Mike Whitney is an intelligent person with integrity. He is not a conspiracy theorist.

GOtta do my version, excursion.

Written in real-time. ("Think we get that MJ"), ... the talk got ahead of me. Y'get my gist? Chris read the Bible, and offers much that's wonderful, and 'Godly'.

Waiting on the comments, (162, with 150 new ones). Bound, to ...throw me, and ongoing, and, developing, view of Kubrick? On Violence and Film, on Responsibility, and Art?

DMX has been taken off life support and is breathing on his own, his lawyer says

Many Palestinians, Israeli-Arabs and peace lovers see Abbas as a “traitor.” I actually believe that not many Palestinian leaders have been as shrewd as him. I can assure you that a potential Netanyahu government dependent on Abbas’ support is not going to drop bombs on Gaza. It will think twice before it sends its American made planes to attack Syria and it may even stop pushing for a war against Iran. I am actually pretty excited by the idea of a right-wing Israeli government committed to the appeasement of Mr. Abbas.

The Nation Of Islam is 'classified' as a Hate Group. Prof. Griff is asking for examples and evidence: Makes, Any, Sense?

Man of wisdom and insight. Before anyone thinks, there's no qualms and differences, in my worldview/ and Islam,...?

...'course, not. However: Can I find a Progressive/Traditional Evangelical, talking as open and incisive as Griff, about the world at large?

Nope. All gonna AWOL, ...running-away, like a spoilt child.

The Christian Church, a speaker/about/the crimes of empire?

As for Islam, and in particular, The Nation of...?

Listened to critics and information to uncover, e.g., Nation of Islam Cult Series - JaysAnalysis with James Kelley (Half). The Key Response?

STUDY FOR OURSELVES, the mandate and insistence, with the Professor, (Griff). Shake off, our silly prejudices. Needs... and want-to-be-right, as we stand and say, "know".

The Truth Is...? What We Say; No questions/no interest in being incorrect/corrected; Unable to admit in having no, sure sense, of the traditional understanding of reality. More like the desire for an escape from it? Presume on a deeper mystery, leaves right and wrong, good/evil, love/hate, as 'mental constructs'. We Cannot 'Know'...Anything; Underneath it, feelings and fears, submerge us into the-hopeless... which turns, to hatred and rebellion, towards anyone, who tries to care, and LOVE.

All about our lovin' -and- hating. Self, and people/things in our bubble lovers, alone, tend towards withdrawing from the world we live in. The tendency to hide away, will react and resist, truth(ers), and love talk.

Would add: See me debating on the streets, to see the respect, yet fire, —me, vs., Nation Of Islam.

And so what is the point I make? If Jesus Christ meant faith can move mountains, by being humble and praying and trusting God, anyone who truly has repented and loves God, not just monks, might be given the power—especially if we pray together when the time comes—to move mountains, to move missiles that are less than mountains—if we have faith. Yes, that sounds totally crazy, but this is what I feel with all my heart and soul, but that doesn’t mean I’m not wrong.

How so, and; '...could lead to a £200 fine or even arrest if worshippers refused to give their personal information.'? 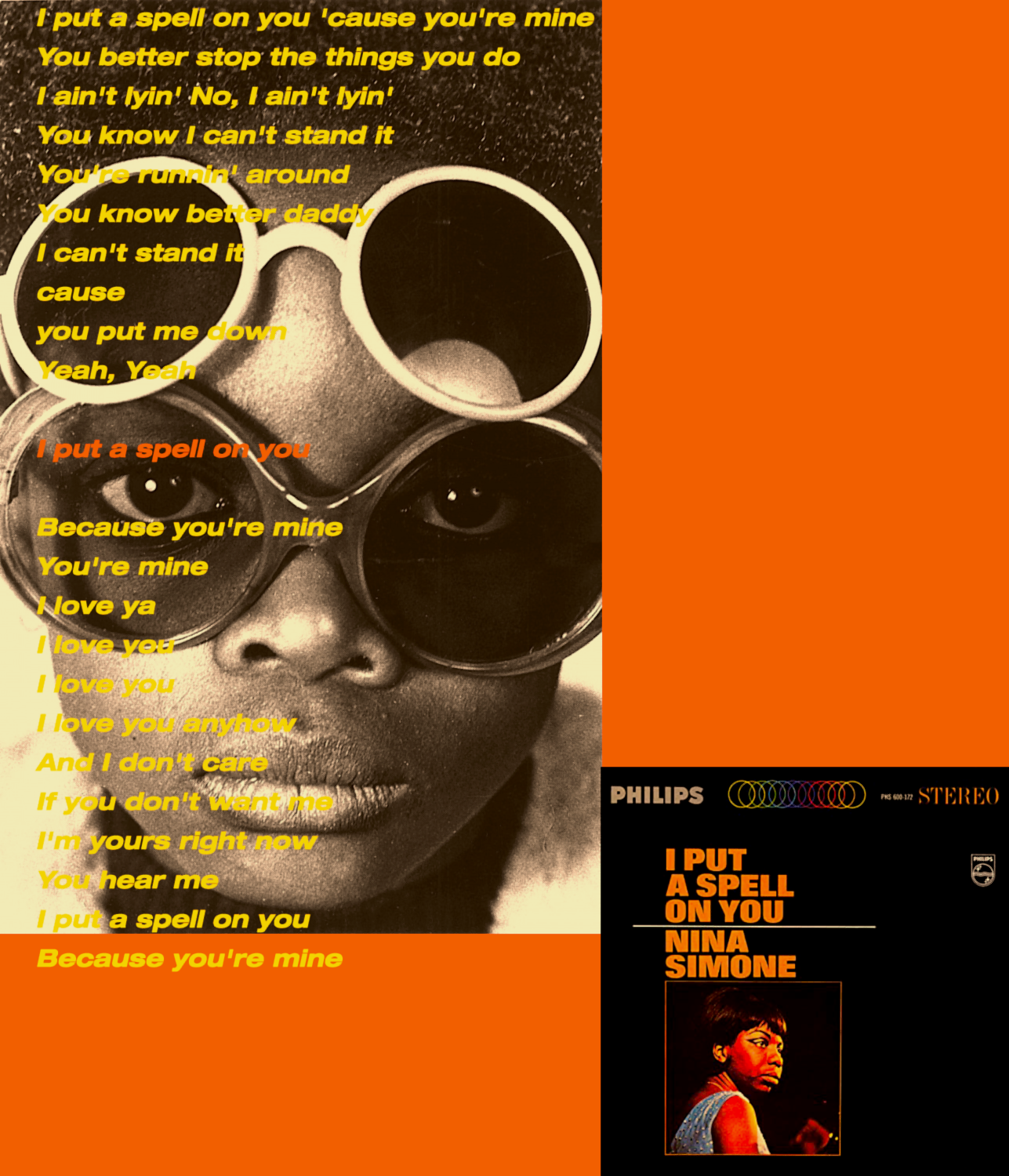 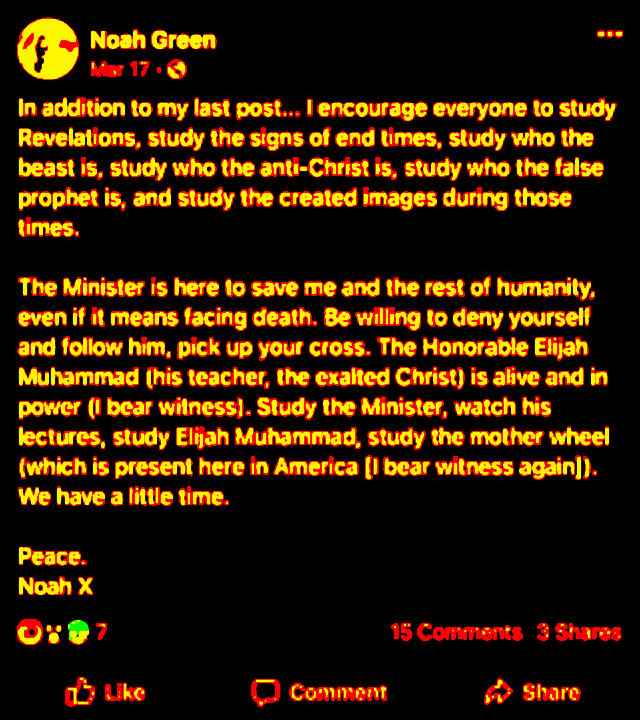 The funniest part of this is when Gaetz tries to implicate Carlson by talking about some dinner they might have had. Carlson quickly turns the books on him by asking him if it's true that he was involved with a 17-year-old girl. That was his way of saying "Not so fast, buddy. You're not dragging me down with you!".

THE NOTED SCIENCE FICTION WRITER PHILIP K. DICK ONCE DECLARED THAT “REALITY IS WHAT CONTINUES TO EXIST WHETHER YOU BELIEVE IN IT OR NOT.” SUCH AN OBSERVATION SHOULD BE KEPT IN MIND WHEN WE CONSIDER SOME OF THE TOUCHIER ASPECTS OF AMERICAN SOCIETY.

Good to see Paul is clear in his eschatology. John had Niro in mind, no theo-historical more likely, a view. Paul understandably Washington in Columbia state, one of three. With the Vatican, or where I place the apex, in the City of London. Competing to be anti-Christ. Plurality. They come and the aim is – go. We don’t want them sticking around. Anti-C reign is not a given. Not necessarily now. That’s just it and locking into blueprint futurism is consistent with exhaustive foreknowledge. But that ain't God.

Washington is the obvious beast and I respect Paul refusing to be deflected away. Would that we understand these dynamics, prophetically calling we declare and do what can about?

Truthscoop /It Is Becoming Biblical, September 17, 2017

Louis Farrakhan, one of the most influential of all black Americans, eloquent leader of the Nation of Islam in the USA, has conducted a strong campaign against covid-19 vaccines

"Don't let them vaccinate you, with their history of treachery through vaccines, through medication," he says.

And now there is a 'terrorist attack' on the US Capitol with a policeman killed, by a black man also quickly killed, whose prominent alleged Facebook postings, are about him being a follower of Louis Farrakhan and the Nation of Islam.

[How come, so few views? Must get on YouTube/login, and thank 'em. Please feel free, to...] 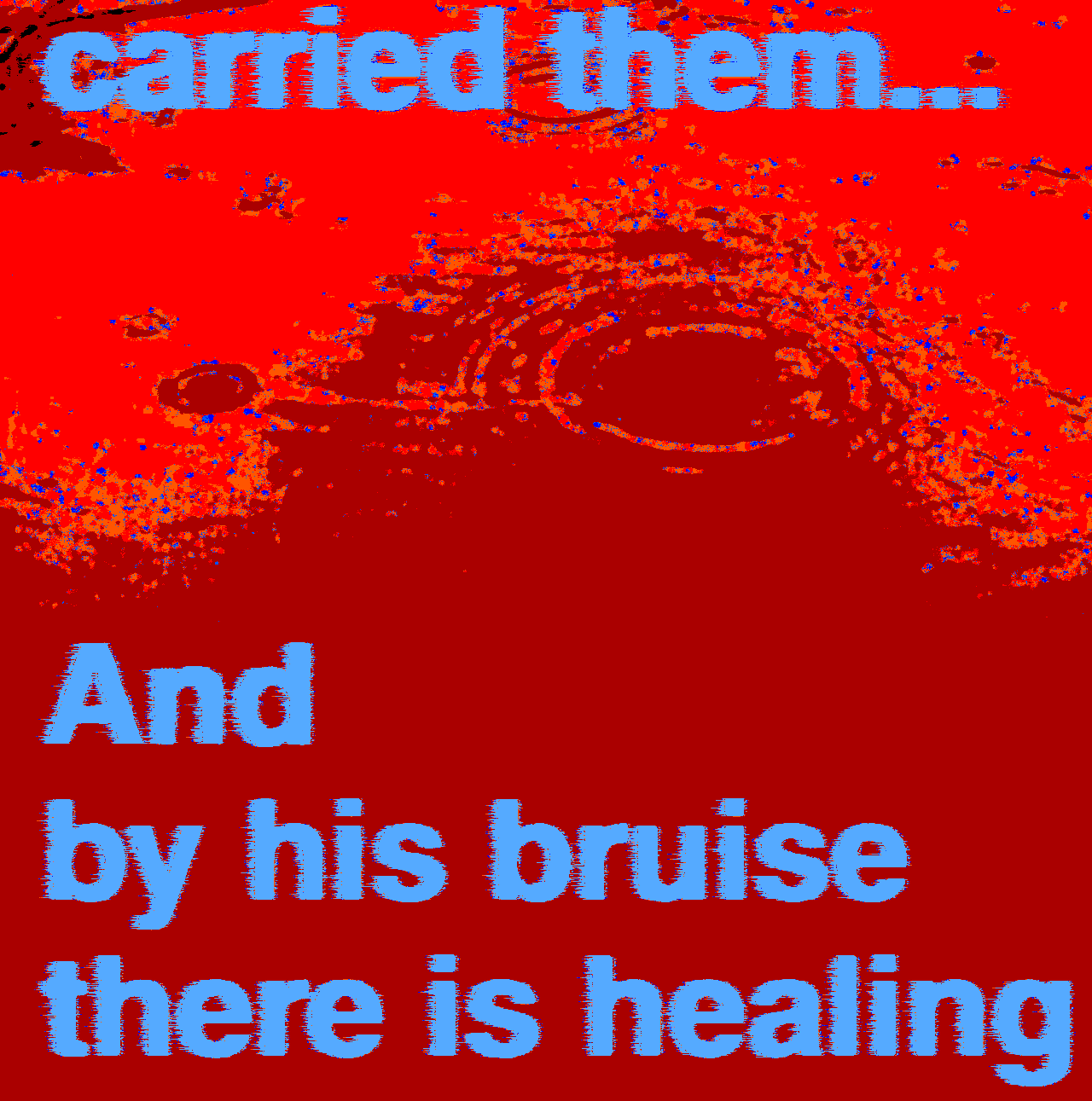 Are We Living in a Dream Reality…? /Burning Blogger.

Atheism is Dead! /Crimes Of Empire.

As a Black man, and a student of the Honorable Elijah Muhammad, there is so much in America that is not only against the Black and the Brown and the people of color, but there’s so much in America that is adverse to what is in the best interest of the American people. Once we are saddled with fear over consequences of speaking “the truth,” then “the lie” can continue to be told, and the lie can continue to deceive the many.

Louis Farrakhan, America Has Become an Armed and Angry Camp, The Unz, January 19, 2021

The latest piece by Hoffman on visiting 'The Nation of Islam' is one moving documentary. Cause for celebration or... be a squirming divider and discerner -- a who is who and where we Islam-at?

How Muslim peep where-can making moves to 'be at peace with all people, as far as possible' as the Bible-commends. Gotta be the right standing need on Race-ism. Which is more often Culture-come-Religion-ism. Can't say am that surprised at his take, having lived among neighbours into 'Islam' in a poor-ish setting.

Talking racism. Impressions from pop. and sicko media to whip-up nonsense for from said-Right and yes, the Left's extremes. Mirrored by the unique and fate-drunk of Evangelicals to State suck-up Progressive's version.

Had to go this way?

Without positing, or knowing, if, the incident is an authentic one-man attack, involving the lives, lost/injured, occurred, as reported? Or, ...it's, a false flag, and/or, fake 'event'?

Not, the posts' concern, and await Aangirfan to post-about, -or- presume, it's a rare, real one?

A target for the latest 15 Minutes of Fame via, 'The Press(titutes)':

Louis Farrakhan, and The Nation Of Islam.

One aim, regardless, and 'what happened?; DIVIDE, the outspoken among Islam, and agitate the wider, Muslim communities.

Say now: The good, and questionable? My view on Farrakhan.

PRAY, the truth and light, overcome darkness and lies. The Dividers are conquering our media and minds. What are the (Justin) Welby's to Farrakhan, doing to aid and assist grass-roots peacemaking?

[Stated weeks back], the next two would involve a mosque and follow-up, said to be a reprisal. And/or the other religion-way around.

Going all to plan and not difficult to predict. The clash of the old religions as represented by respective nations is full of potential. The coming squeeze and sucker punches. Often the surrounding and a distraction-from is one of the benefits.