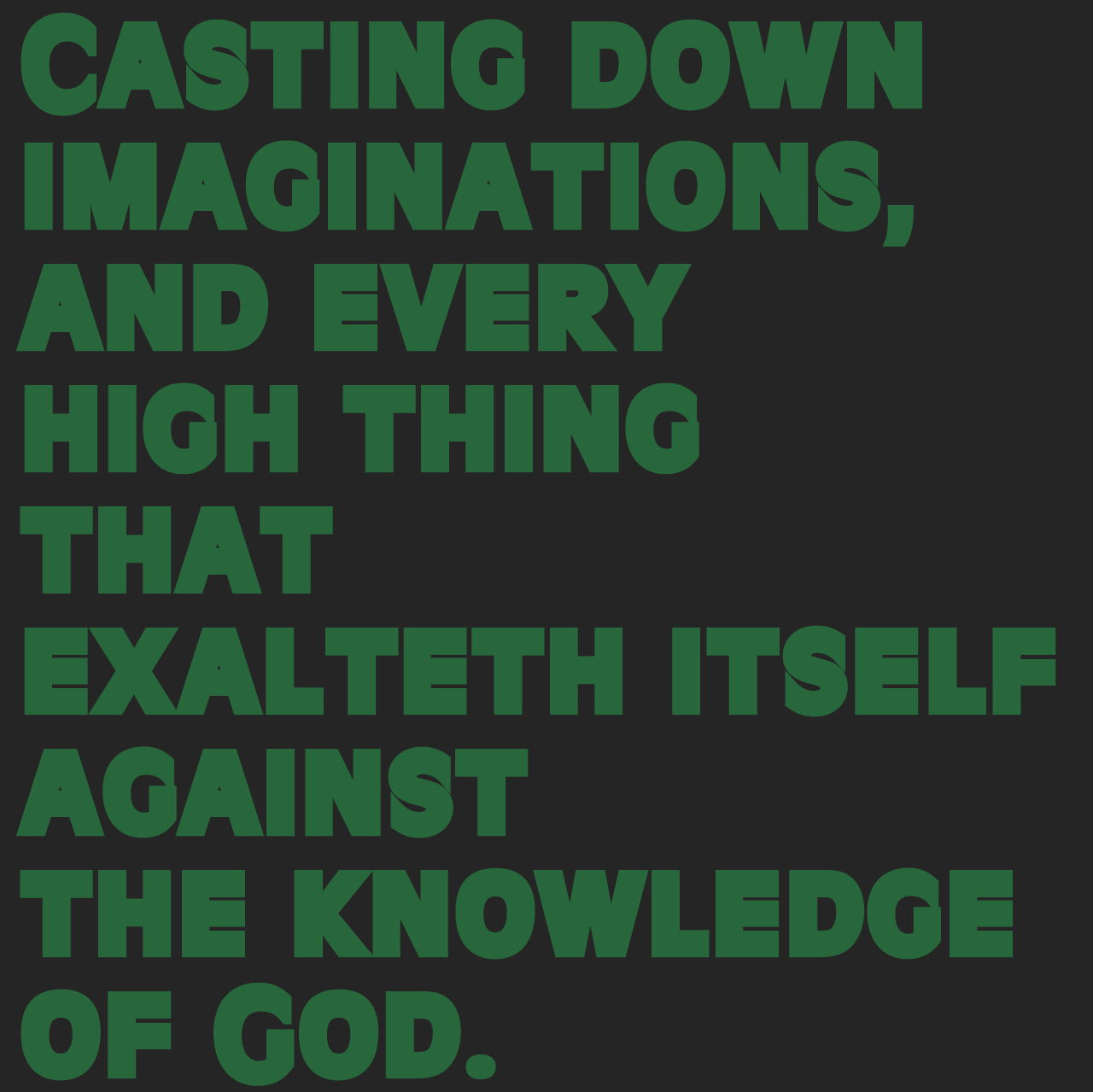 Got to get back on the horse. Hardly John Wesley but something to exercise the soul. Help me live in God. Rant on the ridiculous. The slipping into mass hypnosis eh. Trying to find public expressions of sanity is more not-worth-doing. I.e. be on the internet. Much. TV? -- 'have to' watch, between 9-10 pm and be an accompanying one.

Thought the first episode of 'Press' was the best. Somehow touched lots.

OK to the bridge and what? WAS going to write about John. The clothing and diet. What does this say? Locusts, honey, and hairy garments. Self-imposed suffering? Utter lack of social reliance? Personal-led disciplines and rituals? What was John up to? Is what that kind, did? Extremes for an extreme. Powerful signs and atmosphere. Repentance with banners.

Without a click's research will jump straight on this:

Was what, the man thought, made for.

AND: It all starts with these building blocks. "Tidy your room" type psychological foundations. The practical and simple shaping the seeming profound.

There are two upfront reasons to 'go dark' i.e. learn to live with candles etc. and fast a lot. Go OMAD. And from there, disengage from the 'things of this world'.

First is sound acclimatising preparation. Second is about mechanics. What's the pump and fuel? Or better said, the necessity for the aspiring warrior.

John did what with clothes and food because without this the life called for would -- suggest -- not have happened. He ate/wore to make him-self, something, only this could achieve. How many baptized were offering patrons. "John stay here, have this, want this..?" Doubtless knew, not healthy and right.

So here we have it.

The normalisation of Christianity is accommodation to a 'world' over that will collapse. In a few years at the most. Locked-into lack of insight. Why?

No one much/at all/cares about the avalanche of media manipulation gushing forth. It screws us all up. Only by 'casting it down' conscious and in a public confession can we mitigate. Psychological prep. Practical prep. Prepare for the day is how the prophets of Old called it.

Don't get me wrong, loathe the weird religious (the word to use), put-on garb and manners. Stuffed up and judgementalism, coconut crazy church. Yet, the opposite is no better. Hyper-normal swish and mod. Earthy types with a kind of sincere and sensible sheen. Whats doing here is avoidance, deceived about most socio-political realities and smug think-smart-ish.

John walked a way, we all must, if into-Jesus. Somehow, some/version. If 'we' fit in with 'the world' -- what did Jesus assume?

We should look weird for the right reasons.

Editor Duncan Allen (played by Ben Chaplin) in Press and all the fine cast manifest a lot of what we ought to hear. Cartoon and simplistic, never'less, touch into important contemporary bases. Pros and con. Ones that dominate our psyche. The contemporary soaking.

Ah but that's only the telly and the flailing rags. "We're bigger than all that".

Nope. Nope. No. Indulgers in media at-All suffer. I do.

But it's back to the John diet and grooming. He's not making a point. Not 'saying something'. He's doing it, or the life made for -- dies. Dead, lost, gone.

Takes the right crazy and to be looking not-so. Else signs we-be sickos. Dumbies sleeping on the watch. Off the horse. How many sermons in church buildings vs. on his horse/a market square? Wesley did 5 inside out of his last 500.

Wonder why the church is so pants and no-pull today?

Took a break from Chorus-ville but came back last night with this on repeat play.