'Suffolk... is where my heart freed up' MJ 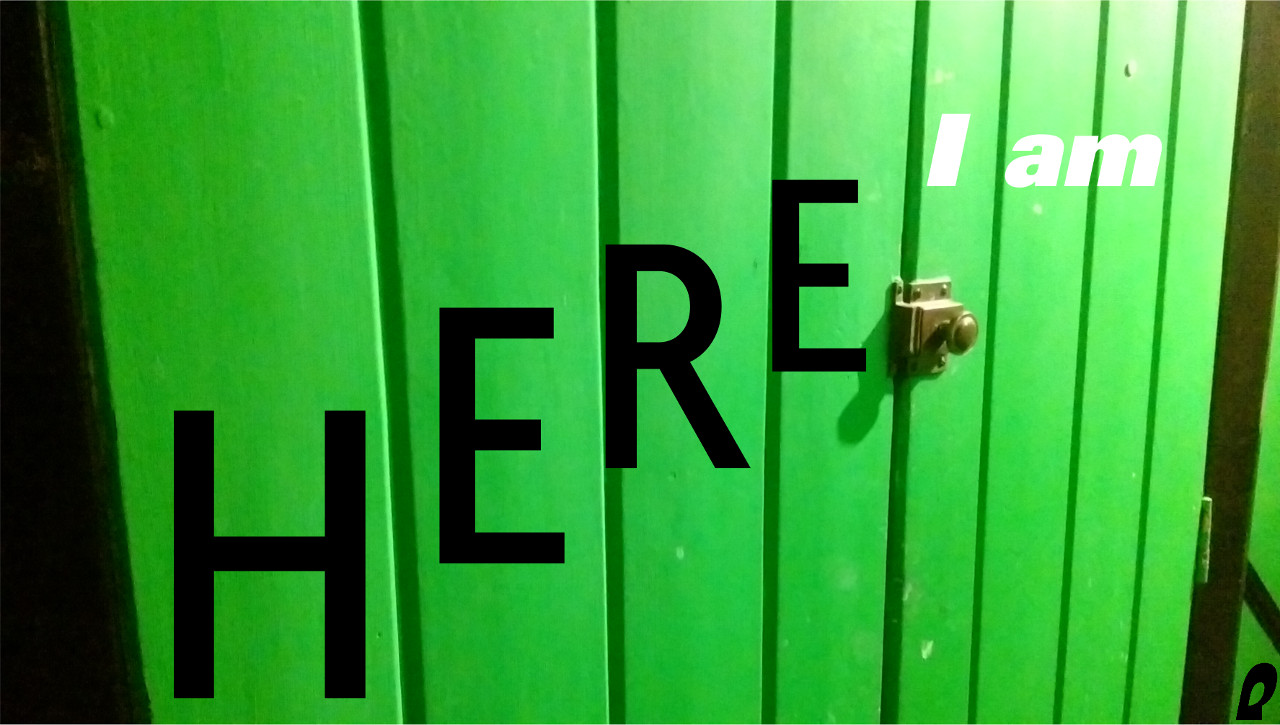 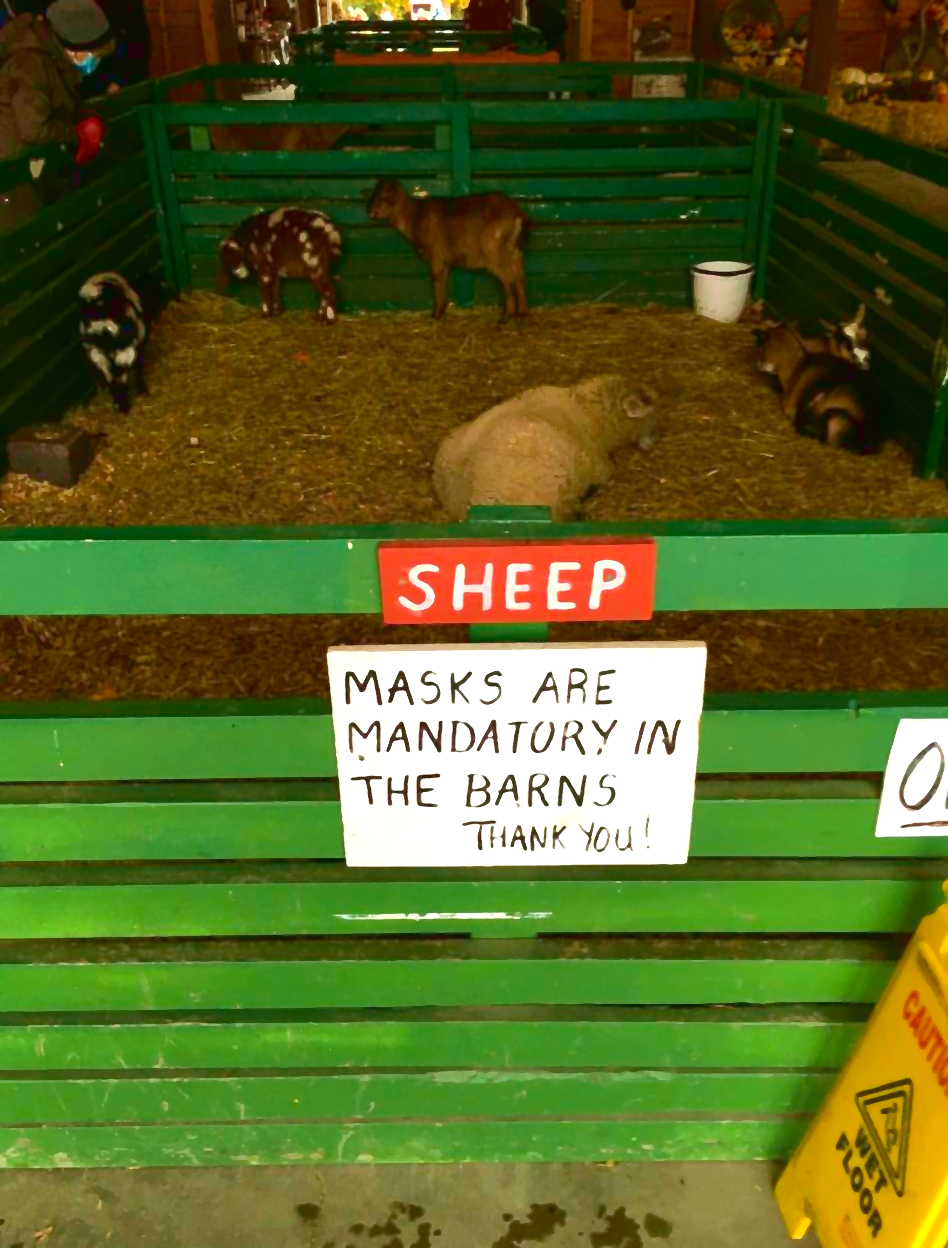 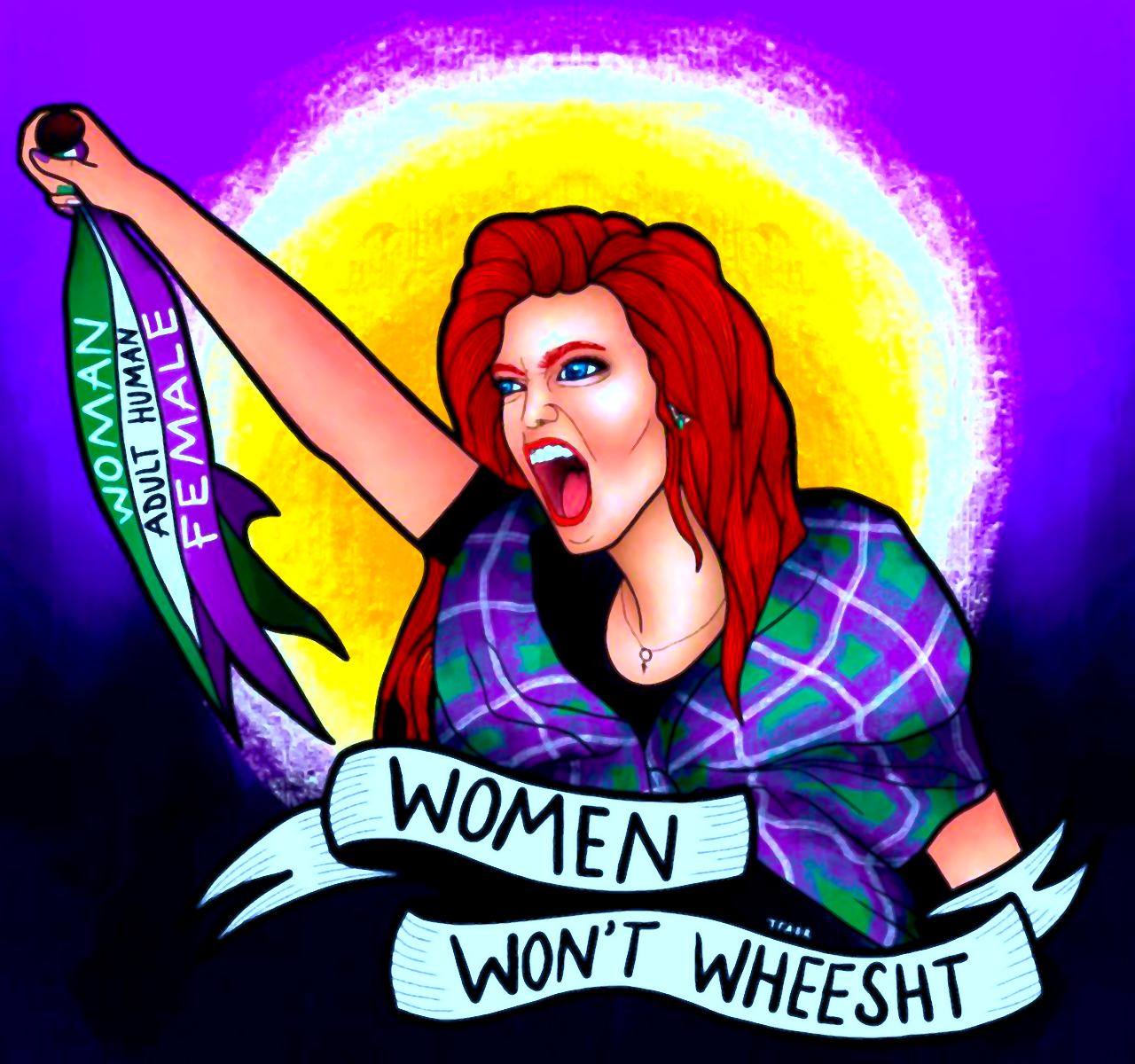 For all those who say wearing a mask doesn’t cost you anything.

Children’s speech and psychological development have been hugely damaged. 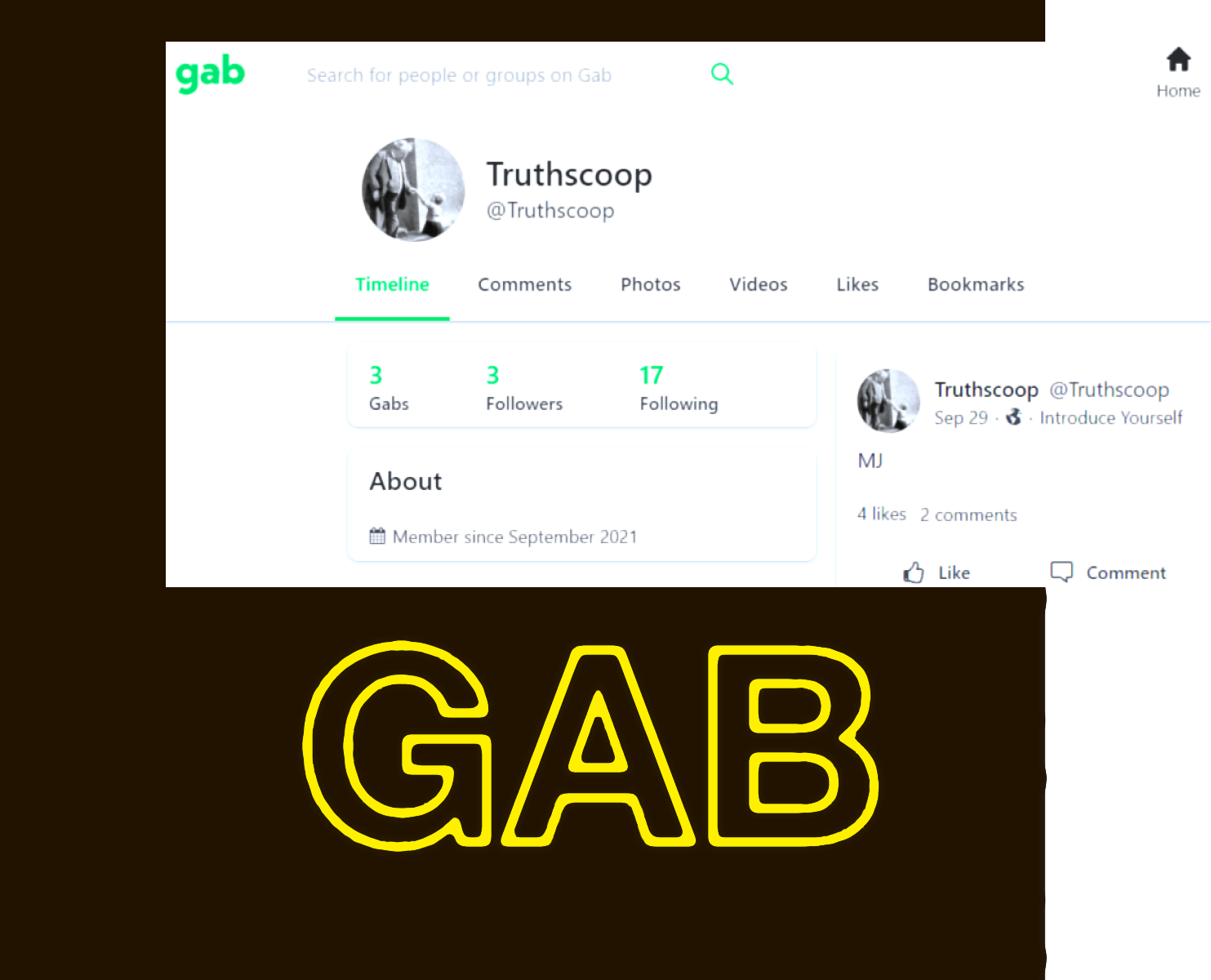 Aids in 1984, ...and not before. Downtown NYC. First-hand testimony. An example of an alternative impression, and missing information(?).

There are no variants.

Because there is no virus. SARS-CoV-2 doesnâ€™t exist. Iâ€™ve spent the past year and a half proving that.

But fantasies do exist. So do covert ops with intentions to deceive. 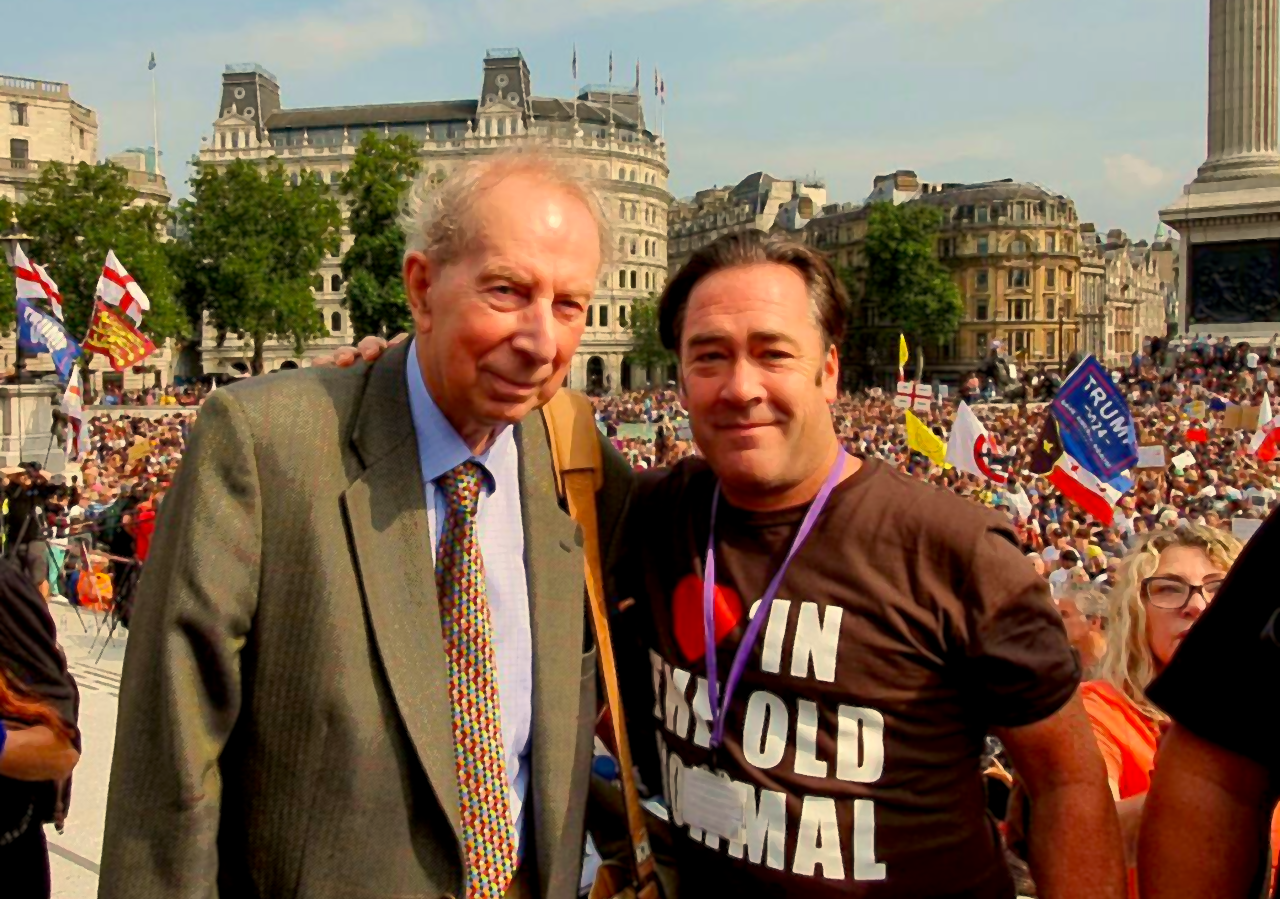 Nobody seems to be asking why? If stand outside one of these bars and ask ‘Why are you using this passport?’ Nobody has an answer for ‘why’. It’s certainly not a medical decision. It doesn’t stop you from getting it. It doesn’t stop you from passing it on. The CDC have come out with that. Bill Gates, Fauci and Boris Johnson have all come out and announced that. This clinical trial is nothing more than treatment to reduce symptoms at best, that’s what is has potential to do. So, why would you need a passport to get into somewhere? You would think that would be linked to transmission, so if taking part in this clinical trial stopped transmission then there would be a logic behind that. There’s absolutely no data to support that. It’s not about anything medical. This is an economic decision, not a medical decision.