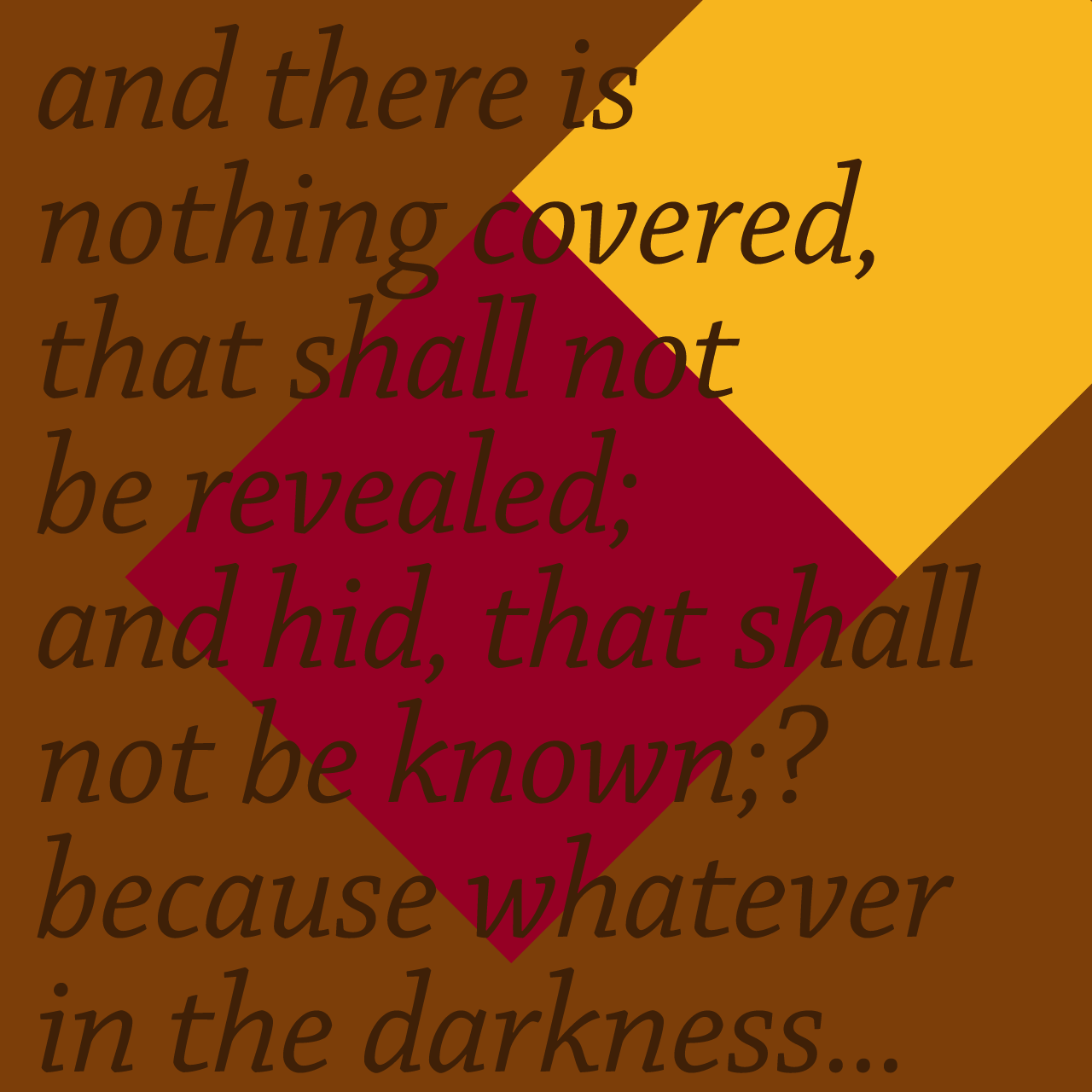 Since the rollout of the COVID vaccines, reports of bleeding, irregular menstrual cycles, and miscarriages have surfaced.

“…as of Feb. 12, the Vaccine Adverse Event Reporting System (VAERS) had already received 111 reports of adverse events experienced by women who were pregnant at the time of their Pfizer or Moderna injection…”

The COVID vaccine and depopulation; the beginning of the trail, Jon Rappoport, June 14, 2021

People who get the vaccine do it purely out of self interest. They may claim to be doing their civic duty and all that crap, but when you ask a few more questions you realise that they are doing it for self interest. Either they are afraid of the virus and want everybody to be vaccinated to protect them, or they want to get back to normal so that they can go on holiday or whatever. Nobody is doing it “for society”, nobody does anything “for society”, only a retard would believe that anybody does anything “for society”. People work off self interest and nothing else.

And when they tell you that you are being selfish for not getting vaccinated, you can either engage or tell them to fuck off. I tend to do the former, then after a few minutes wish I had done the later. 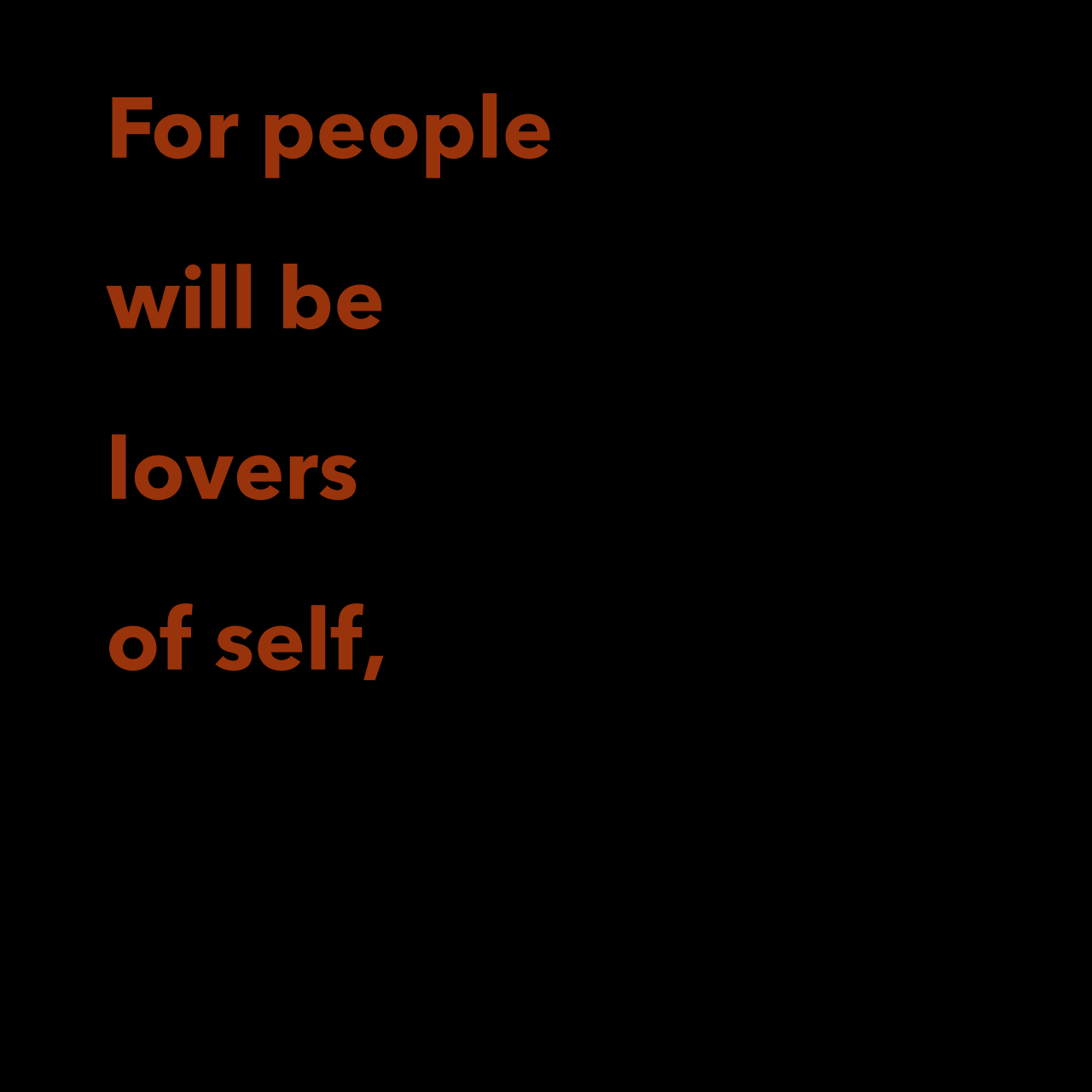 There's no telling who will take the jab? No class, type, education, temperament or age, determines the choice. Those taking the historic stand to dismiss, Conspiracy (Theory), talk, decided the contrary to the 'Govt. experts' is more dot-connecting over-thinking and excessive cynicism. Moreover, to not be able to 'trust the government' is too bigger an ask, when all that would remain is the unknown, and admittance of how wrong about the world they've been.

'Black People', are suspicious, not least because of Jamaican/UK reggae and its strong views about food, health, and medicines. The same jab-wielding voices, i.e., TV approved-talk, are pumping the 'whites hate blacks' mantra. Some will see jab-taking as white man ways. Not 'ital' and healthy, nothing but evermore, white-man, poisons.

In communication and social networks, the chatter about the instructions to be injected will face tougher advocates against the jab. The Social Housing populations will be bribed and State-threatened to take. Without better research or jump back into the hood, —not able to assess?

What isn't apparent will be the four shots (min.) a year, (first-stage), and what the consequences will be to opt-out? Are there back-door traps in the chemistry/technology that necessitate maintaining the doses? Once started, no going back? Of course, the evidence might be withheld and independent investigation, which could lead to the claims it's "Keep Up or Get Sick"?

REGRET..., seeing it here and there. The mental stress and, not wanting to think about it?

Govt./PLC. is all go-go-go that we'll be coerced into joining the Big Pharma Party and its the demoralisation and an individual's integrity, the big cost. Depending on how much Jab-related sickness and death occurs, peoples' self-disrespect kicks (them) in?

Don't like it/ not, good or, happy. The question to seek; What will the claims be, and/or costs, to starting the jab course, and not continuing?

The 60s, and the Family. The Love 'n Peace, hiding the jab-like con about freedom?

[In fact,] this fake vaccine rollout has broken all ten points of the Nuremberg codes that address this. Worldwide, thousands of doctors, scientists, and lawyers who were previously mainstream—including Nobel Laureates—are calling this a crime against humanity, possibly the worst medical crime against humanity in history. Even if the deaths from the vaccines were zero, this would be the worst medical crime against humanity ever, due to all the lies, theft, and damage to society. But as it turns out, the fake vaccine isn't entirely fake, since we are seeing it is harmful and lethal. It is maiming and killing thousands of innocent people, who took it based on colossal lies and huge pressure.

So if you were wondering what all the Covid fakery was about—all the masking, the lockdowns, and the statistics fudging—now you know. It was about prepping the world for this fake vaccine. It was about raping the worldwide treasuries like never before, at levels never before seen or imagined. Tens of trillions are being siphoned out of treasuries, laundered through these fake vaccines and fake stimulus packages, and ultimately ending up in the pockets of the very rich. The very rich are of course invested in the vaccine companies and all the other companies profiting from this manufactured crisis.

So this is just another in a series of grand thefts from the taxpayers by the very rich. All the trillions being spent and being put on the Fed's balance sheet will be paid. . . BY YOU. You and you children and grandchildren will be subsidizing the very rich for the next century via this theft. 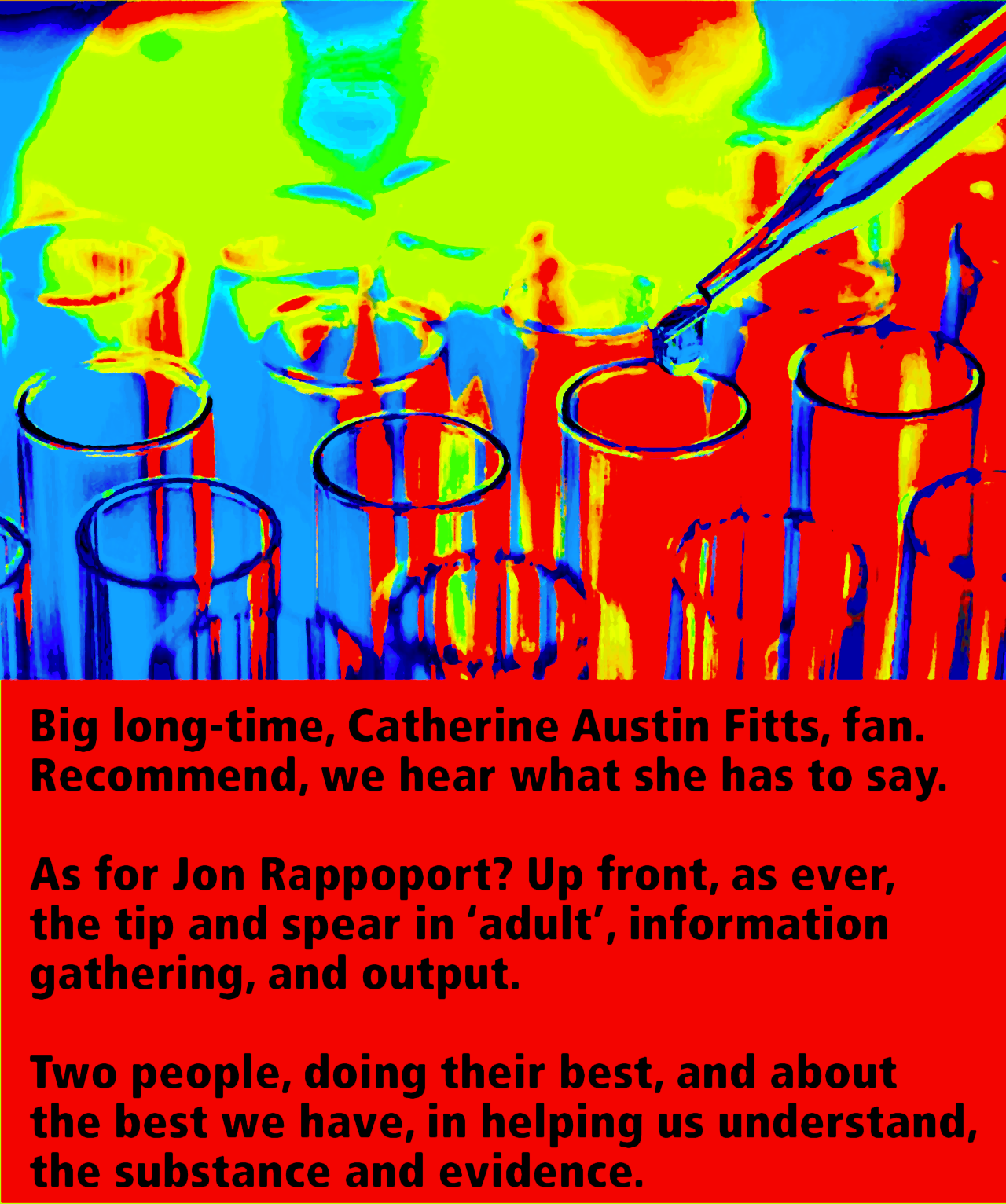