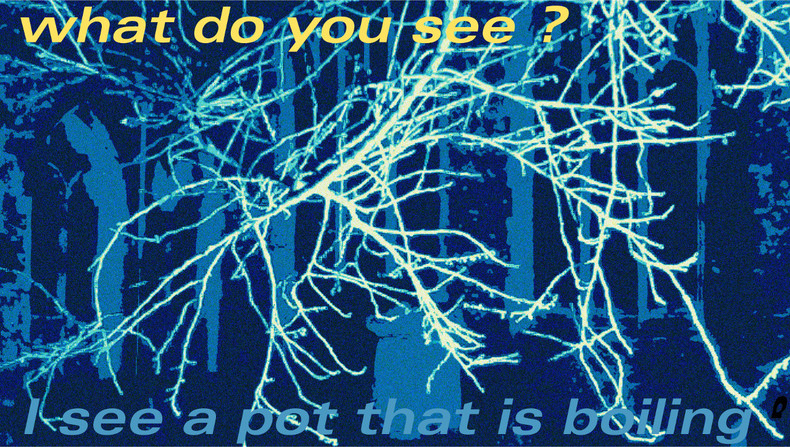 The CoE? Yesterday I was mildly scathing about them, detached. Today, grieved. Jesus lovers can easily project disdain onto this juggernaut. A bag to punch. Its death proceeds us. We like to be there.

Does anyone care? Or what? If there’s sufficient ‘walk outs’ its over?

But what of God? A word?

I utterly reject the smarmy vultures. Their gloating makes me angry. Reading one, she, (here we go... ), is trumpeting for local and ecumenical which is about the death of individuality. Another Gospel. Bang-on Illuminati vision there. Juggles her nonsense without blinking. Has to. There are codes that need to be followed. Black better than white and women over men. Therefore, affirm Africa without qualms, blame CoE’s decline... on sexism and, of course... The British Empire.

I’m always trying to find balance-back - when I react - but some modern academics naming ‘race’ promote the most misguided yet threatening ideas. I want to use the word fascist and warn of the implications. They want silence, censorship. Mad Left is the new old Right and some.

If I was Adam Phillips-like smart about psychology, I’d dissect this mental illness. ‘Guilt hate’ is way too simplistic. It’s hypnosis and sophisticated managing of higher-education by the central manipulators.

What prayer to say? (None posted here today, but these commitments I make to - who ? - must be free/d). Must pray as I write this and today. Maybe I’ll get angry at the CoE breaking up? Or not want it. (God?). What matters?

The City of London is the Death Cult’s ‘church’. They intend to own history/believe they do. CoE historically under much of their control, legions of secret soc. double agents, significantly bred out in the last twenty years. They need the buildings. This that matters. They need to conduct more sacrificial based rituals.

The Mercers, John Dee, hermetics - all that dark trash - is how they understand history. To them, we’re generation by generation, being boiled in a pot.

Nations alliances and overcoming one of another in Jeremiah’s day is their model. This Black Nobility, Lombards etc - before and since - have global captivity on mind. In practical terms the development of technology, the barometer that determines their strategy. Other reasons we're only thus far along, a mixture but their religion - is - their god: Their gods are, their religion.

And God wants them to come out too far in the open and through prayer and love-works... God's realm - written Kingdom - come, their retreat, demise, His will be done...

Back on track, PAS is supposed to be less-explained, try-to-get words.

The CoE and the attacks, isn’t about church. It’s about the destruction of the race that’s physically held the power within that institution and wider world - of course. (Yes... unspeakable abuse but the context has been manipulated to hide more accurate historical appraisals). The downfall of the CoE is about hatred towards men (ditto last sentence). It’s to confuse progressives and get traditionalists in more give-up despair.

The buildings. This is what matters. They want to use them to exhaust the good work of God facilitated by the CoE. God wants evangelism and community. New, new, old and new ways to meet. New - not the old - ways of learning. Food banks and social action.

I don’t know what to think or pray but 'course, the later more than the former is what matters.

Anyone care for some alarm bells?