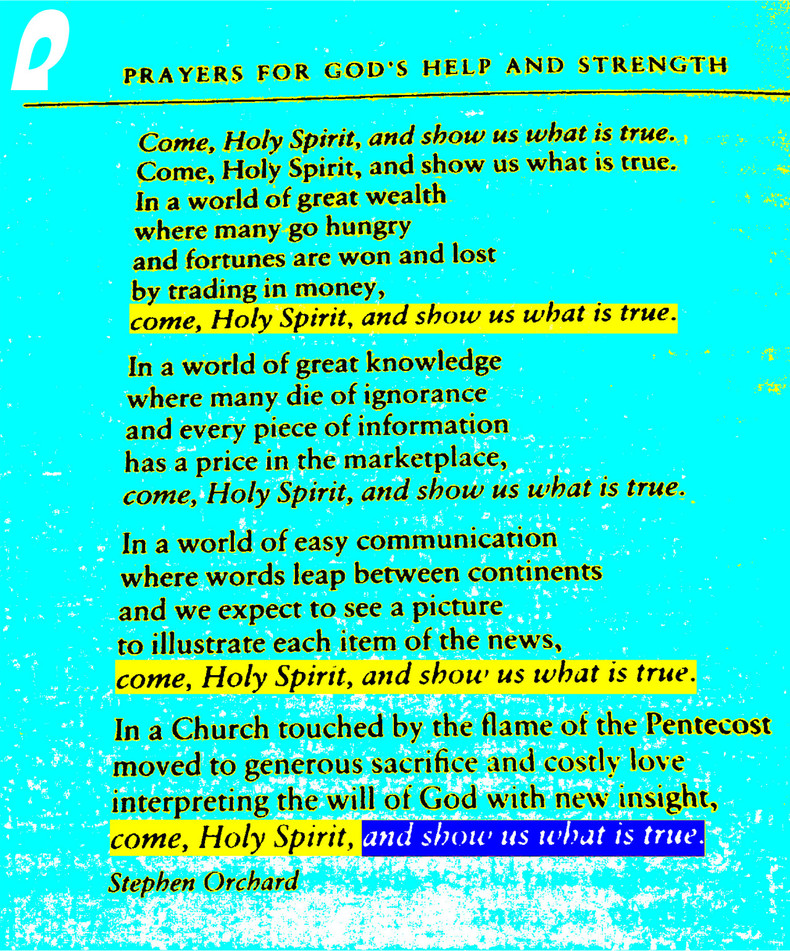 I wrote yesterday that God acts unilaterally in action and that, God more-directly destructive, is an exception and not as a rule. (I felt a check on this). This, ‘sometimes’ explained; God being overall responsible/required redemptive last option. Don’t think this is incorrect but needs further apologetics. I can see how the Book of Revelation has been used to change the character of God from what is crystallised and determined in Jesus. I gotta lay off it here and write on TS. Here for prayer and proph.

‘This is it. We're watching the meltdown. This is history being made’ - Bill Holter. So reads the/my news (comments bring a balance worth hearing).

Lovely Morning? Better find and keep this in Christ. It may be some months but the unfolding.... - ‘that’ word - is upon us. How long will this be typed and broadcast? I can’t imagine who might read this, scanning dozens upon... of twitters - can’t imagine..?

Maybe I should do some street preaching? Might reach more. Perhaps stand outside a large metropolitan church... But no, I’m too respectful, and this/these words, for God, in a faithfulness and faith. In a holy arrogance among this world of - who knows how many ? - spirits of fear, hate and captivity. And us overly-willing dupes. The arrogance against the physical masters, who prime and push.

I can see a tweet, ‘62 people own half the world’ (Morning Star). I don’t want to try and be all clever-clogsey about this but how can anyone concur along these lines yet stubbornly remain asleep? Answer: because these lines are blurred. These 62 are, who and what? Analysis given? Dig, dig... DIG. Oh, but that means looking with the lights fully on?And repenting. “Not that surely... a step too far”.

Keeping it scrappy, it’s not meant to book-like or structured speech:

Sometimes, there’s global - God being - exceptional. February 2016, for all the warnings from those ‘with eyes to see’ over this last few years particularly.

These weeks of significant birth pangs are finally too loud to possibly expect it’s another false-alarm.

‘This is it?’ Still a question. Just.

First challenge: Why (i.e. ...bother?). This question is ever-present, because we’re so fed the lies, that the sin we see all around us is too rampant and widespread to overturn. TVs War and Peace, in the shallowest deconstruct was/is pummelling the enemy’s ‘don’t bother’. It’s so brutally blatant, a sign in itself for these messages to come - so - boldly... (and now). How/why did the elderly Andrew Davies come to write it so? What schooled him this way? What commissioning?

Yet, if we never turned a TV on or read a rag. Still... if you know the streets and society well enough.

Embedded deceit and deception is every which-way and where. And not so? Not in the UK? Especially the south and urban more than less. Not anywhere but maybe some natural jungle or wilderness lot. Maybe? At least not the vomiting selfishness and self-indulgence that has progressively tightened its grip to such monstrous levels.

TV’s vision has become the world’s ways and our sickness and wounds are ever before God and as far as... alive to truth - us.

For disaster looms (out of the north), even terrible destruction/I will destroy...

Yet, prepare for battle against her.

Here’s where the check ‘what’s-what about God’ is brought into focus. Herein though, is a prophetic look. Yet what mustn’t happen is a kind of credulous override. This would indicate the wrong passage or, a prophecy without basis. Thus we go:

Flee the ways of life we live of peace time that will soon disappear. Be a prepare-er and, as far as possible, do this - with and in - the local community. Once, we we’re told, to go to a ‘Jerusalem’ but we didn’t meet the call or manage the task. (Church of Christ, that is). So this punishment we face, is our doing. And God is ‘within’ it.

Our undoing of the heritage that saints from old and long, that had given us defences, is now in tatters. (Side-note: TV/PC’s and SSRI’s/dope has killed prayer. That, and bowing to ‘the authorities’ viv-a-vis, a locally based/new world empire).

This Zion Daughter we have become - all those economically prosperous or physically healthy to imbue - will be destroyed, if the church cannot find the light and action to take warning - or? Through the sharper-decline we will see the shepherds with their flocks are the grown under-class for foreign rulers. The ‘Morning Star’ kind of understanding, (never mind social order theories), will continue to be promoted. All the while, ones who hide behind and in with these ‘62’ with the suits on telly news will continue to do this 'foreign-interest' bidding.

Pull up and out this tail-spin that crashes again and again we must; take warning - or?

Sounding the alarm for prayer is directly proportional in response to overcoming wonky theology, muddled briefing on world affairs and the despair that sets in as/and if, we look to, or at, people.

The one thing that can be said about the coming economic changes: It’s controlled.

Masses of voices will be fooled and blame; rich-greed, capitalism, tax breaks, borders, the right/left... regulation (that one, not without insight). All but the 60-how-many, puppeteering the so marked for exposure 62, doing NWO gradual disclosure.

To whom can I speak and give warning?
Who will listen to me?
Their ears are closed
so that they cannot hear.
The word of the Lord is offensive to them;
they find no pleasure in it.
But I am full of the wrath of the Lord,
and I cannot hold it in.