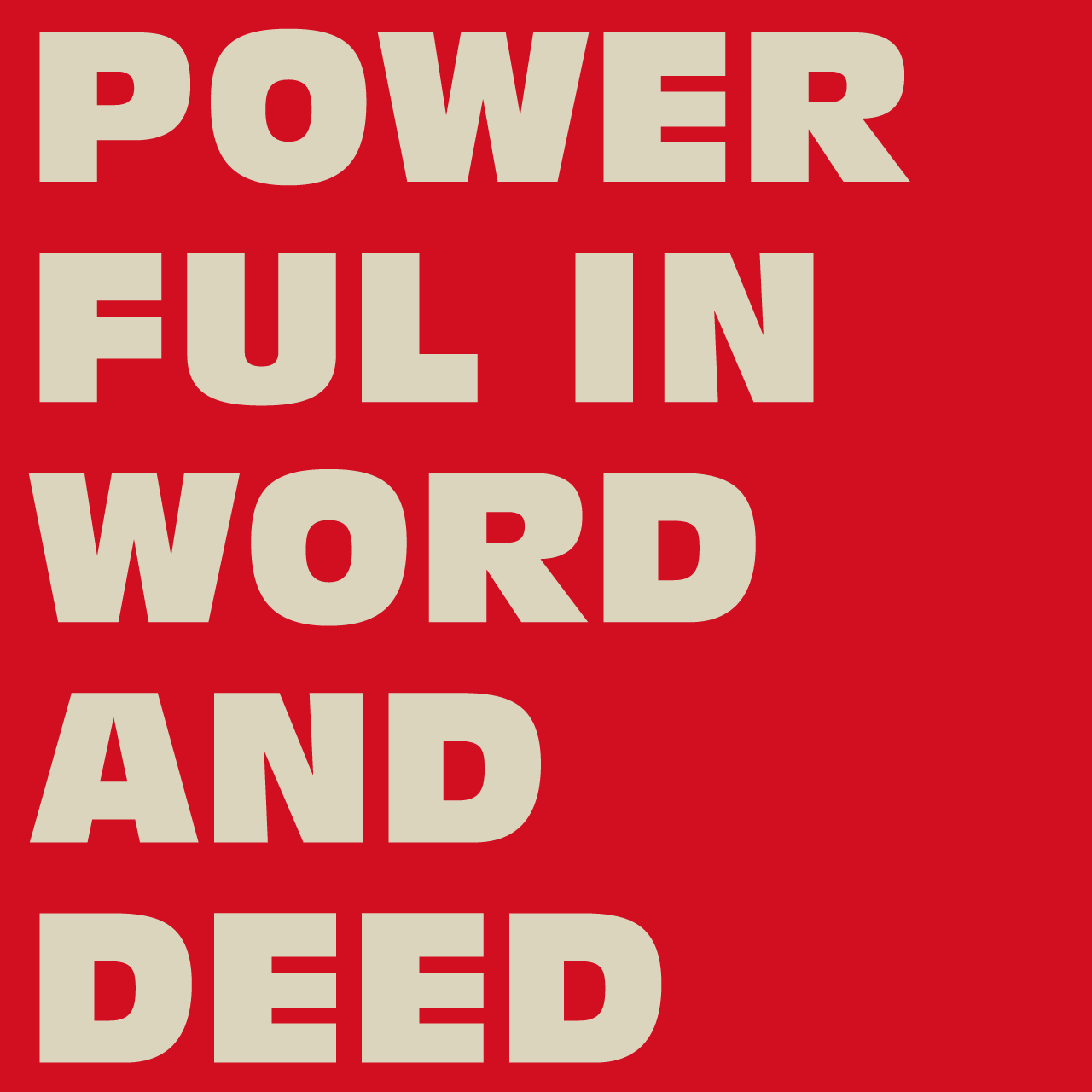 After Jesus had finished instructing his twelve disciples, he went on from there to teach and preach in the towns of Galilee.

When John, who was in prison, heard about the deeds of the Messiah, he sent his disciples to ask him, ‘Are you the one who is to come, or should we expect someone else?’

Jesus replied, ‘Go back and report to John what you hear and see: the blind receive sight, the lame walk, those who have leprosy are cleansed, the deaf hear, the dead are raised, and the good news is proclaimed to the poor. Blessed is anyone who does not stumble on account of me.’

‘“I will send my messenger ahead of you,
who will prepare your way before you.”

Truly I tell you, among those born of women there has not risen anyone greater than John the Baptist; yet whoever is least in the kingdom of heaven is greater than he. From the days of John the Baptist until now, the kingdom of heaven has been subjected to violence,and violent people have been raiding it. For all the Prophets and the Law prophesied until John. And if you are willing to accept it, he is the Elijah who was to come. Whoever has ears, let them hear.

‘To what can I compare this generation? They are like children sitting in the market-places and calling out to others: 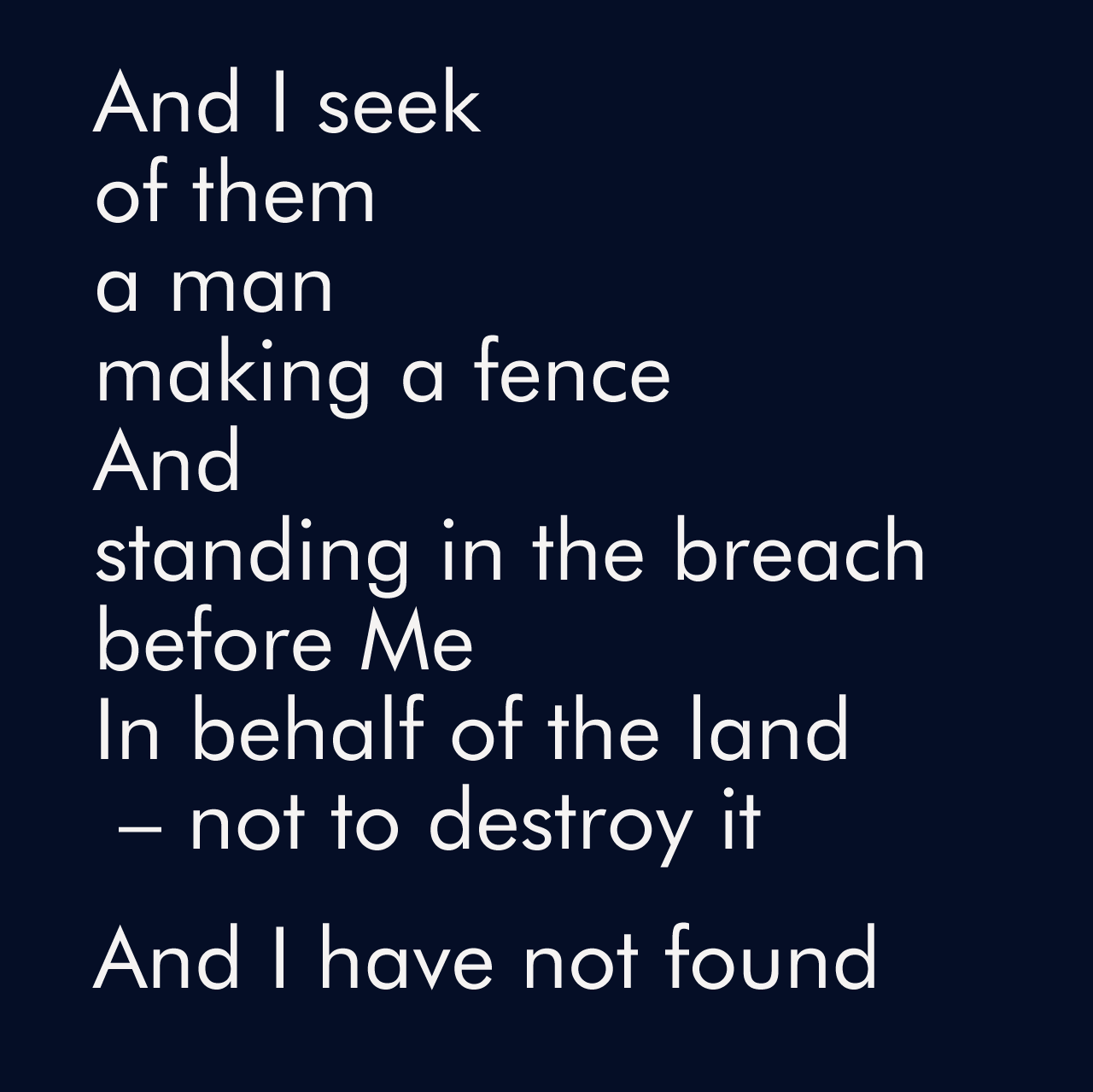