The Socialist Appeal. 'Bout time. Seeing the emergent political. From Heiko Khoo to Piers Corbyn on through and Tucker Carlson, Rose McGowan...

Jimmy Dore, and team. The best of the wings.

SNITCHIN' the first principle, and Do Not, in social housing, Crimes and Violence. How the cops catch, needs a criminal to confess, name names.

Unfamiliar to believers in "nothing to see here". How about half the UK, with added resentment at the un-jabbed? Payback, for their escape? The restrictions at any level will encourage civil disobedience. What about the civil unrest? The towns and businesses will be open to us, if we...?

The larger events in August, festivals, and gigs, are the frontier? If the Passport isn't used, what will be the required bow down, and demonic gesture? 'Masks in queues,' something, anything, and continue to assert our compliance.

Talking to the authorities, about 'extremists' re-defined to be disobedience to the TV voices and cops driven into the shadows of the law.

A let-go in August will be more difficult to contain in Sept/Oct., when hospital capacity, will begin to deal with a) Flu season; 2) Millions, backed-up on HNS waiting lists; and; 3) the prospect of unknown numbers, sick and dying in respects to the C-19 Jab.

Not, got a word on it. Like to gig and do a Festie, but... the, sooner, not-later and pressure enough?

See it, buried beneath and in accurate and not necessarily, public, statistics.

In Q1 2020/21 (April to June 2020), the bed occupancy rate decreased sharply to 65%, after trusts were asked to pause non-urgent operations and discharge inpatients who were medically fit to leave to free up capacity during the Covid-19 pandemic. The total number of available beds decreased to 118,510 and the number of occupied beds decreased to 76,641. This reduction in the total number of beds may reflect the reorganisation of services during the pandemic, as measures required to support safe working (such as separating Covid patients and non-Covid patients) reduce the number of available beds.2

Praying the not-jabbed hold it tight and let their blessing be a source for compassion and support. Will we care they made the error and unwitting gamble, they're suffering, enough. 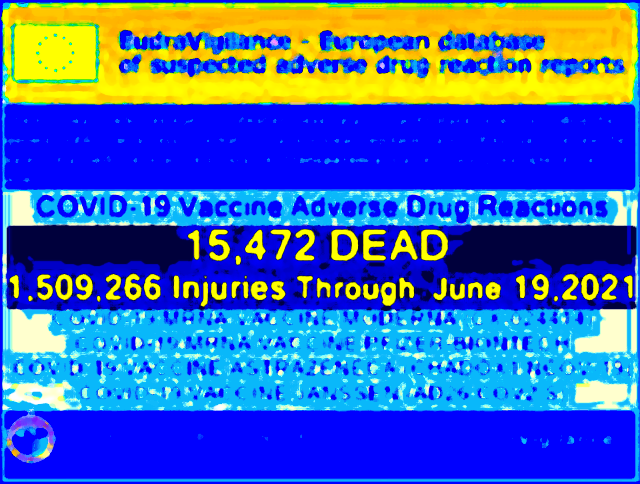 The lowest of figures are concerning, the reality is we'll come to know suspicious death post-jab, unlike, the absence of c-19 victims.

The contrived, escalation in the waiting list for reduced bed space, in the flu season. The one that became, illness and/or, deaths, attributed to C-19.

Even a robot programmed to “follow the science” would throw up his hands in despair while reading the latest FDA COVID pronouncement.

After untold numbers of people have been given antibody tests to determine their COVID status, the FDA now states:

“Today, the U.S. Food and Drug Administration issued a safety communication informing the public that results from SARS-CoV-2 antibody tests should not be used to evaluate immunity or protection from COVID-19 at any time, and especially after the person received a COVID-19 vaccination.”

I’m imagining just a small sample of people—perhaps 5000—marching in unison into a hospital, saying, “We tested positive for COVID on an antibody test…and then we had to isolate, and some of us were treated with toxic drugs…and NOW we learn that the antibody test is useless…”

Every nation has things you get in trouble for talking about

But what is quite interesting, is that the number of things you can't talk about, seems to be smaller in China

The kind of social discussion involving ethnic, religious, gender and other factors, which used to be allowed in the West, is now often difficult or forbidden here - but in China these topics are more easily discussed

Open direct critique of the party running the government, is less easily done in China, of course ... but people have a feeling that, across the larger run of issues affecting daily life, China is a freer place 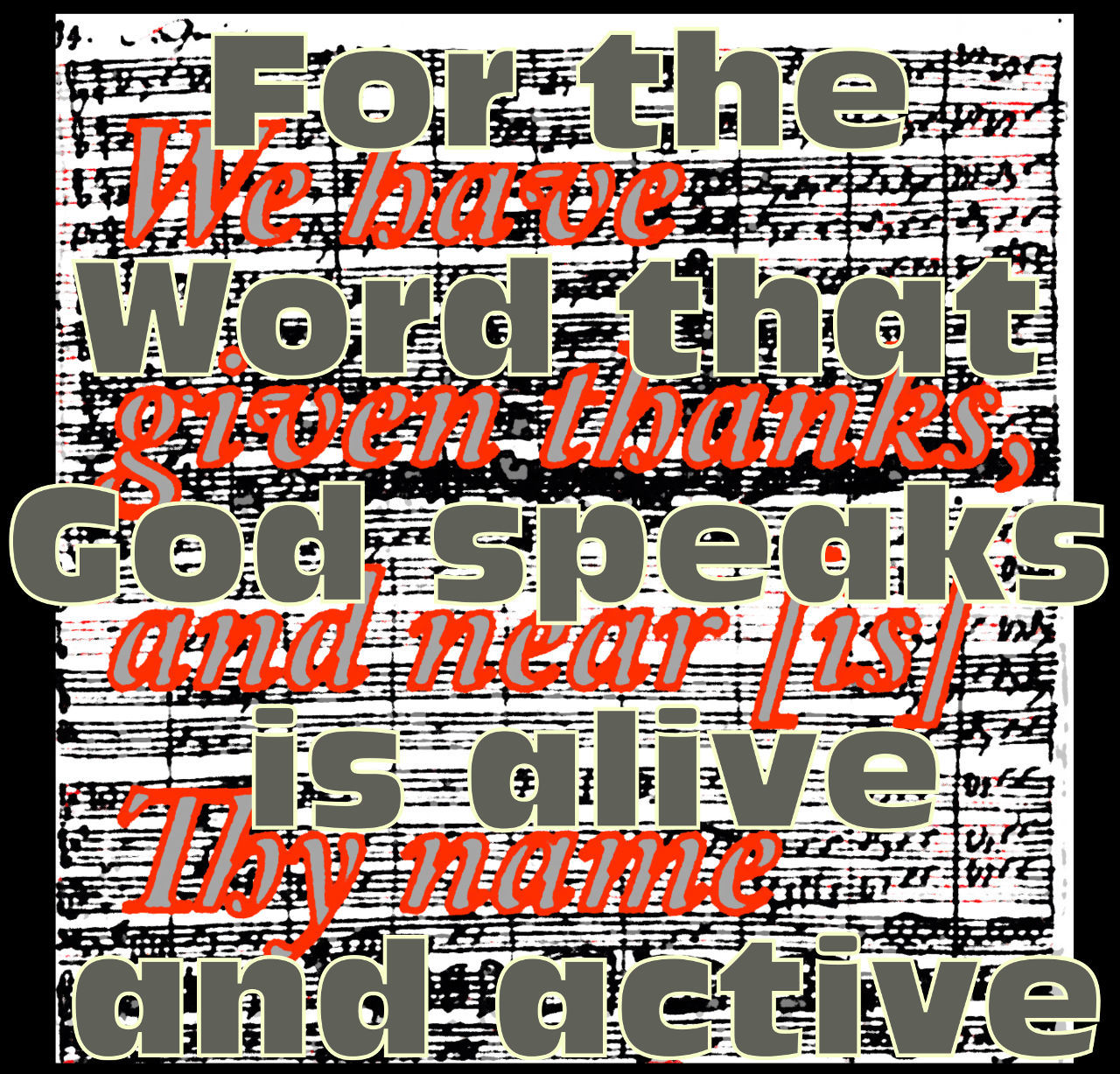 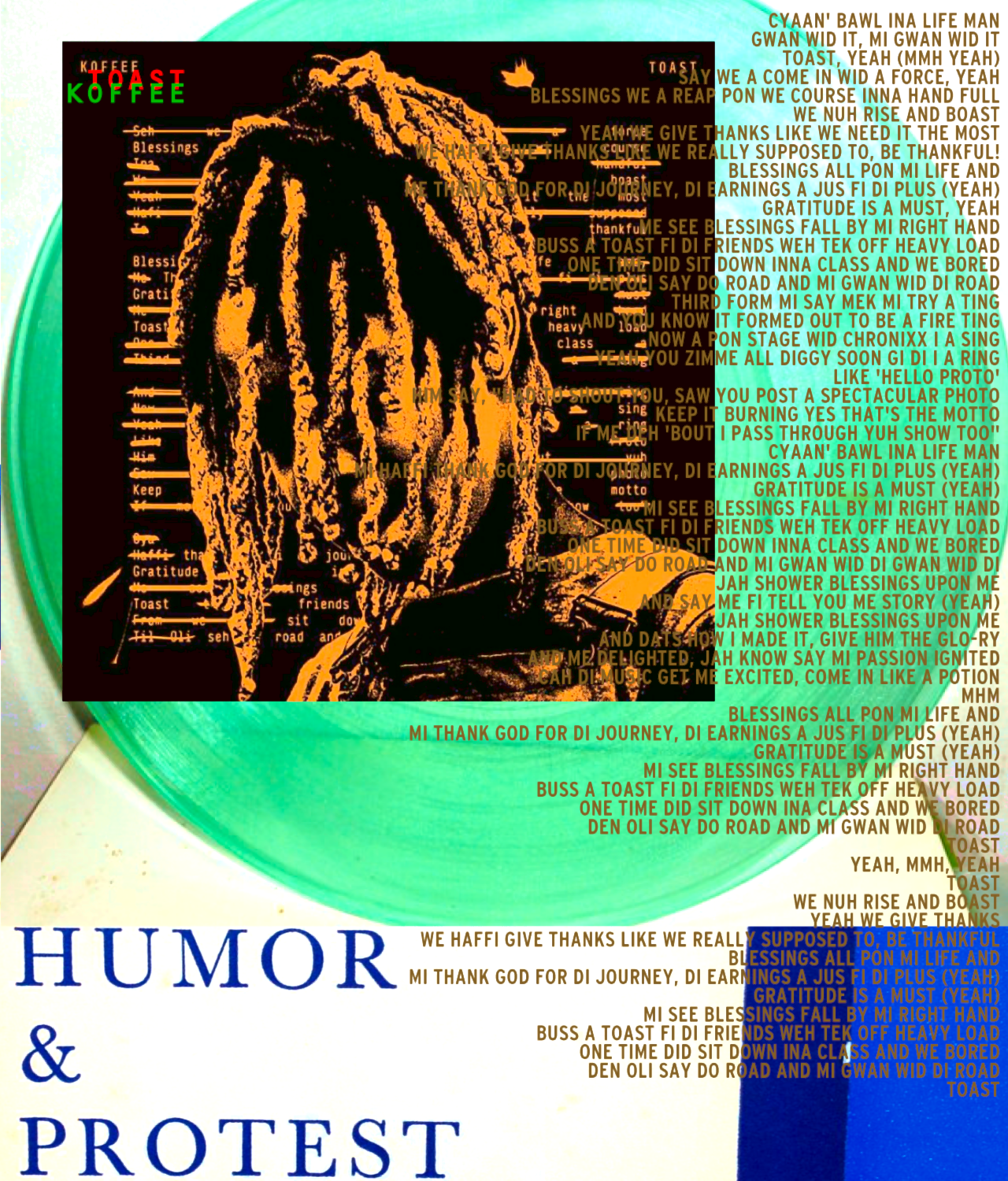 Nothing has changed here in China.

There may as well be no virus. At all.

All the hysteria in the West is completely absent here.

Incredible - I Was Right All Along

Why It's Getting Harder to Talk to the Pro-Jabbers