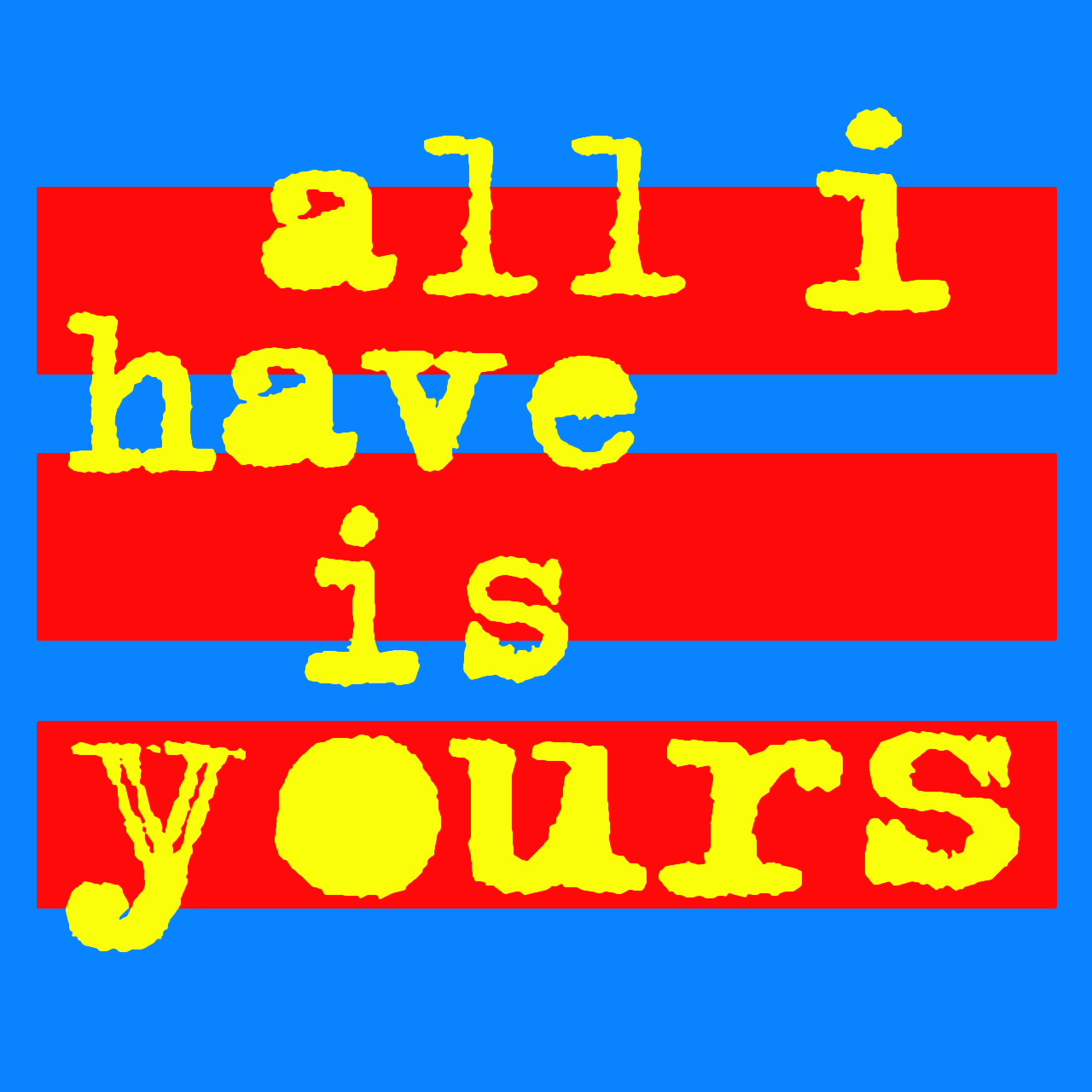 Reading Global Research and reckoning the winds. A 'perfect storm' is one telling phrase and the convergence producing a bang. Need to see and hear, embrace and not shy-from; somehow motivate to pray.

Of course/this claimed a work of God. Yet slink and shrug about but know the buckle-down is today's win or loser. Set aim and a clock. A definition of prayer is no distractions. This the terrain. No one about. Only One.

These self-confessions under the spotlight of obscurity. About help acclimatising into ongoing and reliable isolation. A last breath. Smashed out without prep or think twice. Actually tried doing this one yesterday with the following and an unusual fail to finish:

'Honesty and generosity power-drive faith. The reason the world's messed up as much is because of the absence of faith in engaging with God. Relative to what could be and we stand responsible.

Theology that seeks to excuse this assumes God is unable or unwilling. Or pulling back and God somehow isn't, yet knowing all before and through to the end in exact detail -- whereby we fail. This is incompatible with genuine freedom. A Catch 22 quandary to deactivate effort. God is able, willing and a somewhat open future. How the Bible reads and portrays. Exemplified, is faith. Relational trust. The two characteristics about the entities in opposition are deception and accusation. Lies and judgmentalism. Strongest when open and up front...'

Tip/tap/tip/tap... what an indulge eh. Did a blog in 2000 called Jesus 2000. Lasted no time and what put me off was reading the then plethora of output. The conversations with self about all sorts of idle triv. Drove me to stop. There were thousands upon thousands all energetic and start-ups. Not done-been-done nowadays.

Right. Down to a thought for the... To talk about Jesus. Got nout else that occupies. Crossed over. Unless beer-in there's little care for culture. Even then, often all happs. is become hopeful at collaboration. Or make contact with some bod (run out on that one/no more). Go write a giddy comment on one of two or three sites might spit on.

No, there's only God that interesting.

With a bit of fellow Truthscoopers; Noble output in the face of the public-pretend no matter/nout can do.

That thought? What be?

Let's go to what models Plant a Seed. Sorta. Today's Upmost get some poss. direction.

Ha ha; 'when there is no witness, no limelight, no one paying the remotest attention to us.'

To close. "Leave your hymn books..." Oh NO... Gotta think of a song? And here-be a cultural deficit find hard not to squirm about. Cleveland has cred-ish. Phew. Saved. (Update; can't play this or what else? Bach has unmistakable wallop but not in-on currently. Oh I know, sing...)

Awright, a scrappy and shortie, even for me. That Thought?

How crackers it is to grab and worry not stored up with worldly wealth. When the keep-coming-back-to is more is less. Why don't many/any much, need God? Ans: Needs met. Else any-belief leading to action God-ward in Christ, shattered by misunderstanding. Or, prats like me been prattish and hardly shown the way.

The promise is that by faith and the turnaround in the pig-pen once lost the money etc: We go toward. And 'from a distance' someone see's us. Cries, "lost now found" and to all who might question the equity and grace, "all I have is yours".