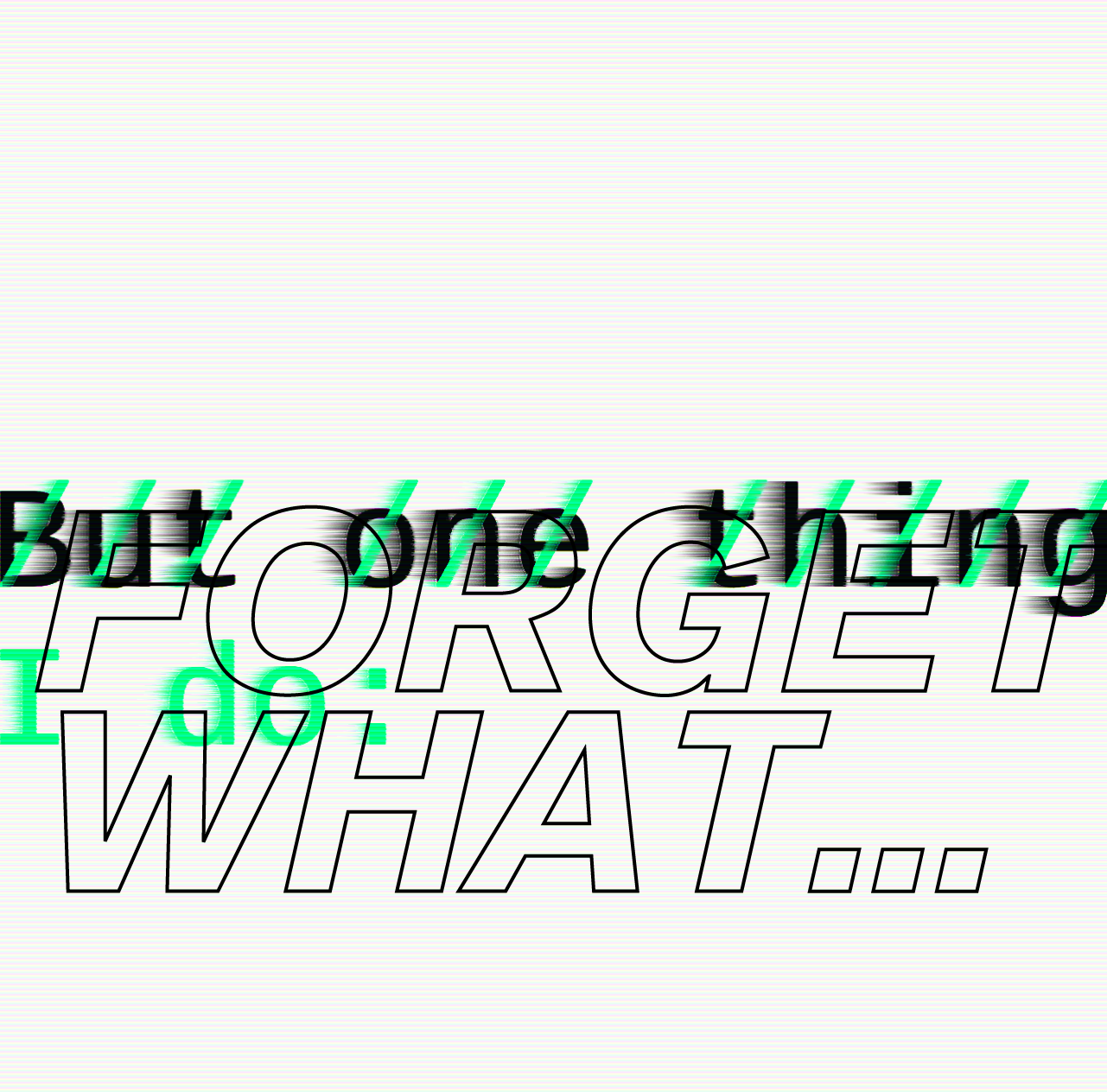 Hey, imaginary friend. Nah... won't see this, as that. To the heavens and fixed-on -- God:

Jonah ran. Gave up living. For others. Rescued/resurrected. Sent again, went. A cycle of change. Frustrates me, all and any, holidaying off. The rage to escape for a next few hours. Distract from... the call and going.

Reading this article one comment suggests; 'It is important to understand that US politics mainly resembles pro-wrestling'. Or watching more, incisive discussion, about the posturing and the risks.

Powers are brinking-up and yet, who hears, how many even read or watch, this kind of warning and alarm?

As for Brendon O'Connell phone from the clink. The smattering of barely-watched investigations, on the latest f.flag or/and hoaxes. Numbers are very-very low.

For what? To galvanise and remain, or run, times?

To m'one thought. Or, better said, one sermon to self.

Joseph named his son after the declaration it was God's doing in his case. And like most all... ok, 'all' -- takes, God-work.

You plant down, roots soaking and what d'ya know, the past seems oh so accessible. If/when -- not care to consider -- the enemies unseen try affect? Be if at all -- it's then.

When there's nothing but space and time -- and seeking God. The enemies little else to concern about. Or anything like, or much?

Can't see it otherwise. All them theologies and nattering on that claim there's 'other priorities'? Not sustainable. There's the priority to pray and others, secondary. Of course, easier. By far. Stimulation city and what the Bible translates susceptible to 'the flesh'. (Gk, 'he sarx').

But here's what? The world is going down, down, down into one we all will cry about once/if/to the degree/likely/unless...

To find redemption in this, even revival, taste the good saying of God, the powers also of the coming age -- all this and dat.

For this: We need God and the only One who dwells and moves among, could not be Gen. to Rev. clearer how this goes.

How this comes about? Describing words like; intense, present, holy-upsetting and disturbing the mediocrity. Mighty moves of God. Different and demanding. Uplifting and overturning.

On the way to a decade ago, 'woke-up' and way, way, back before this -- 'got saved'. Thought in the repentance of waking, we needed or might see, newly convicted Christians and through this, revival praying on God's mission nos.1 on 'earth as in...' gets underway.

Now realise, stubborn hearts and peer conformity got the progressives shying off. With fate-faith, gripping the conservatives.

Actually progs. or cons. in the main, don't care and/or don't care to know. The fog and hypnosis. Over-exercised normalcy bias from hell. What a madness? Not the 80% but the 20 or 10 or less, people who say they want to know what's goin' on. Where art thou?

Nadda, no where, not any one, met or know, in yonks/if at all. Only TS colleagues and the declining few likewise. Peep who think we must attempt to make history not watch it. At least by talking-out truth. To some reasonable, adult, depth.

Awake and truther output is on the active-level in decline. Small upsurge but lots more crumbling off and away. Or banned from YT if this/was, their way.

All the while, moving closer to significant social unrest and expanding physical wars. Engineered chaos through child-sex-abuse blackmail and ritualistic manufactured terror. All in a mix of corrupting national authorities and co-conspirators in on the act.

This has me believe we can forget expecting a truth over lies awakening. Unless... and this takes me back to; "that's me... that's me in the corner, that's me in the..."

Saker/Corbett etc. spell out a spectrum about the urgency and potentially imminent. With consequences, less or more, deep and wide?

Are we viewing or engaging with. Same ol' same ol' -- how?

And yep of course, a dilemma and demorilizer, if not at least commenting or something. In silence we shrivel.

Public prophetic output. Preach against and for...

Do this and what:

From inside the fish Jonah...