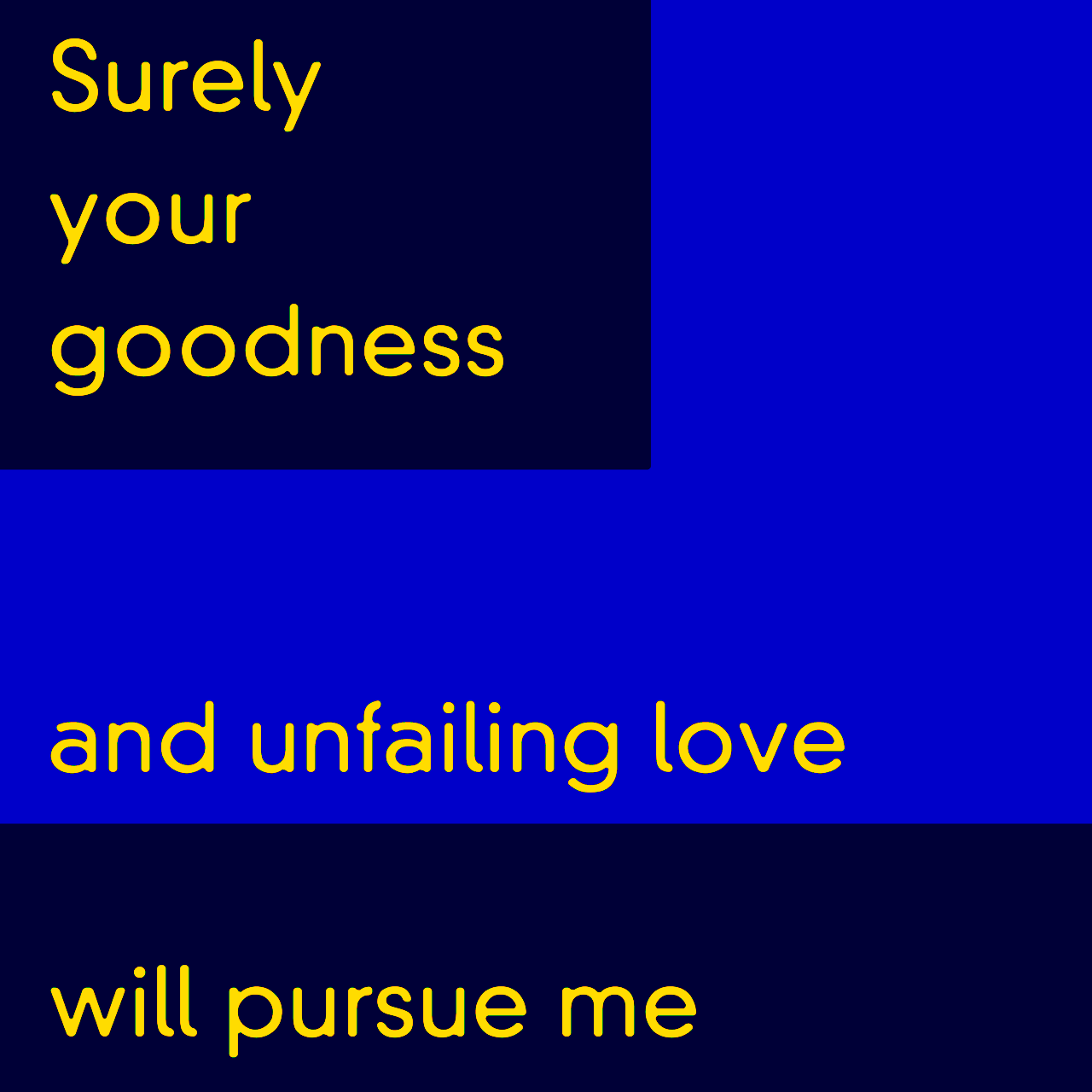 The ultimate blinker is the absence of God speaking. The danger of pointing to others, as the saying goes, leaves three fingers turned back towards ourselves. Getting much right and looking out there but griping about the barren landscape for Spirit-filled utterances, yet not hearing God myself, is called hypocrisy.

Perhaps I can cry out some and pray that people wake-up and someone... might? On this quest are handfuls of mostly-US broadcasters, those avoiding the worst pitfalls of Christian religiosity and hampering traditions, keeping their eye on the enemy maneuvers. This constitutes evidence of being blinker-free.

And sure, without their lead, would be a darker world. Could name off the top of my head, maybe a dozen if pushed, recommend. Of course 100's full-on into the weird and not so wonderful, the harsh and wacky. But sifting through... there's a few who talk God and at least don't let the baggage upset their pitch.

Christ-following blinkers are popularly linked to the lack of appreciation and holding of theology that misunderstands time and free-will. Charismatics who claim God speaks today and attempting to speak out 'signs of the times' are predominantly into looking for world affairs to confirm to a supposed, time-based, biblically unfolding, blueprint.

The censors rod is Zionism, who they sing along with, while the anti-Islamic stand is conversely the primo divide and conquer tool. While adding superficial covering for CIA etc. is ISIS etc. and the manifesting fake and phony terror.

It doesn't take a word to know that now is the time of talking Zion. We are living in days when the march to obliterate free-speech has begun in earnest and over this. Courts are ready, the cells earmarked. Internet banning from all divergence, the Papers ready to celebrate.

All that's needed is one act of Synagogue or similar representative-Jewish act of destruction and the line will be clear; Anti-Zionism is hate crime, in any shape or form.

This will serve to decimate what straggling active-Left remains and embolden a form of anti-immigration, aka, blame the Mussies.

Ones who see through this underlying error abut time and Zion, tend to speak more of the necessity and exclusivity, to keep on the politics of love and compassion. Political emancipation through salt and lighting institutions and support grass-roots social initiatives that advocate tax and spend for the poor. Moderate political aims. The emphasis on 'the least among'.

All right and decent in social action, and certainly a healthier haven for those leaving what's considered less credible ends of Christianity. Generally though, a talking shop for budding theologians. The issue is, it's manipulation of a numerically small but culturally loud yet still a more or less constituent 'body' to increase the lackey-dependency on the elite.

Where we're going -- God willing otherwise -- in the UK, is vast increases on to and begging for collapse Universal Credit, with similar increases in the Govt. workforce. The trend has been to utterly disincentivise the dole and all but for the desperate and prepared to suffer the illogical hoop-jumping, while cutting the carers but this will change. The need to utterly scramble us through a slave and master model is the aim.

So this is the significant split in more active evangelicalism. Pentecostals (or 'Charismatic') and Progressives.

There are others, all the others, who ascribe to faith. Many, refugees from the livelier stuff, moving to non-Charismatic outposts. The problem here is while this is a safer road, there's no way we'll see revival praying and emergence without the gifts of the Spirit.

In times past it was undoubtedly possible but the twentieth century saw God open a door and we rediscovered what a few had lived in since the early church and a revelation revolution.

Blinkers though, what of?

My blinkers aren't about the world. Mine are about what God is wanting to speak into the world, through me, imparting to impart.

As far as I can find, cannot find anyone publically able? Perhaps this holy activity is incompatible with 'going on the web'? Dunno..? Perhaps the very opening-eyes to the belly of the beast is a trap in itself? This machine these words I'm typing on, main reason for the rut. Hearing God and understanding the times but not hearing God about the moves to rectify and breaks-on.

Isn't it something, the very technology opening up enemy devices, hampers hearing God?

Psalm 23 is where we come back to. God pursuing. Oh to hear someone so caught has a word?