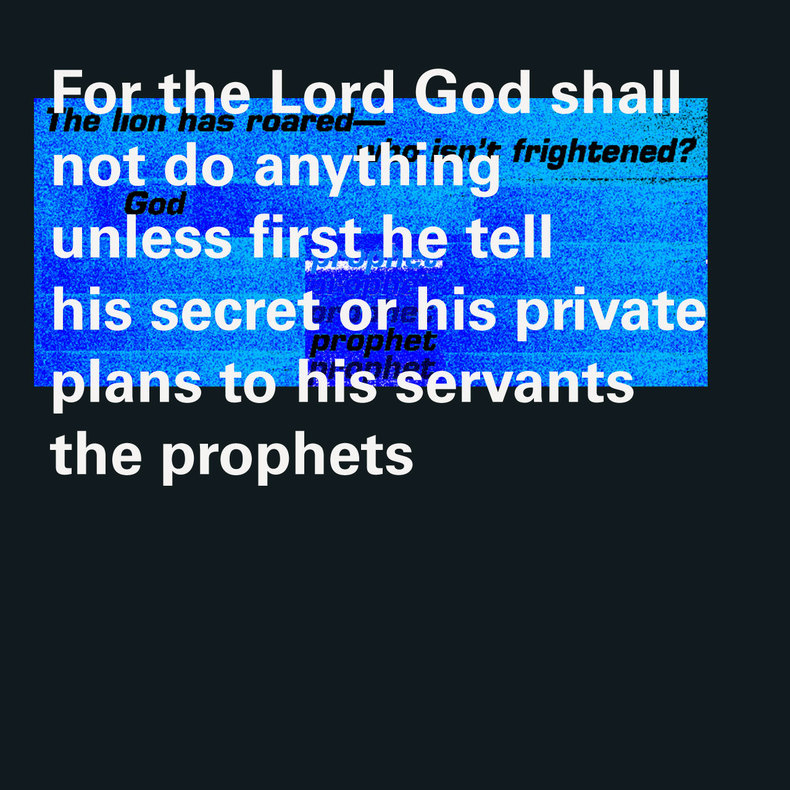 These plant-a-day/s reveal less than monk-ish ways. IF... I did what could and got to God/gets to me, there be God works. Some thing. More matters. More power.

‘A desperate but not unusual start is recounting once awake in those first moments; The 'Disciples' (better title than ‘Lord’s’) Prayer. Holding on, in a poor man’s frenzy, maybe eventually moving to other promises. Again and again the again, saying inside the same words. Locked in, all reliance….’ 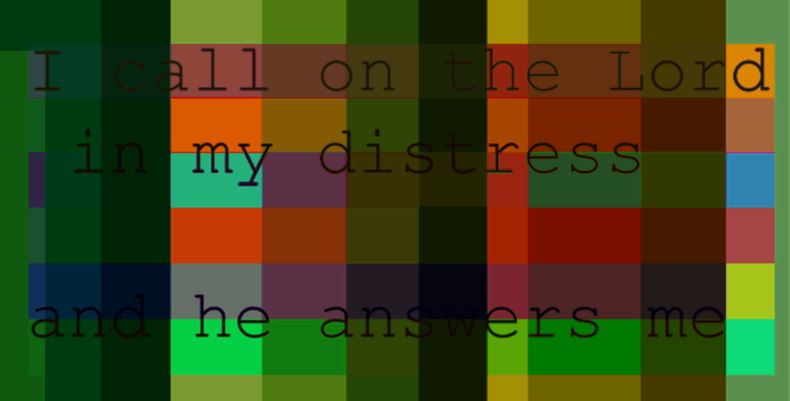 About sums no-monk disciplines up. Comes to mind, the better way is, nothing from God to say? Keep shut. Because self-made sick of rattlin’ to no one reading diddly what. M’self me preach to, with graph-up verses flowing out fair 'nuff, in oh glorious praise up and promises mull. Verse-making comes freely and ease, writing though, gives me groans doubt readable?

In writing into unseen and prayer unto, understand in God it's not about 'style' – which Bukowski claims otherwise – being 'everything'. Far from. Pilgrim gems among average to junk historical church show, personal talent blowing, likely classic impediment. Bible Paul said; My message and my preaching were not with wise and persuasive words, but with a demonstration of the Spirit’s power. 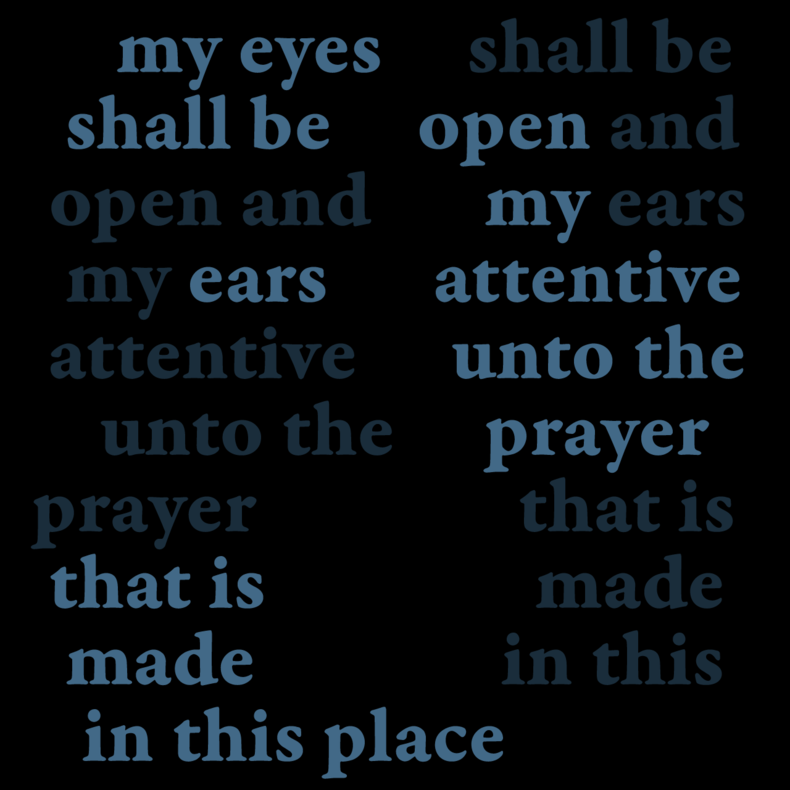 One thing I note/need? Simplicity. And one message and say thus.

A recent post forced a ten lines max. Might do this more. Certainly one thing max. Must.

‘Not do anything’ but, theology, is my conclusive conviction. Hence bods who speak what God is saying – out… have, the hope of humanity in or on, their words. Convinced the abuse of this in US said ‘faith and prosperity’ circles, unholy presumption, is enemy nos 1 exploited tactic to keep us entrapped. And the birth pangs for Progressive Evangelicalism, that has dropped the E tag - but are.

Always opposites. We talk our construct -or- destruction? Yet “peace, peace when...” as a basis for pleas, isn’t of God. All the Christian talking kerfuffle over ‘president/s’ shows this. One thing, ONE thing, this elect-one said, mattered: “It wasn’t your party/my party did-right, you-all-did… all rigged and wrong uns, all fixed along and up and corrupt thousands upon thousands paid to scam. Nod otherwise, for genuine Libertarians.

The counter isn’t, Donald’s gonna so make A.G.A. Unless/by speaking truther-ish truth to lies, the outside garb shifts and shakes. While inside, deeper deception remains resolute and growing.

God wants to bring down, in this time, places; US/UK etc rot first, due to overly influencing the social economic and on, circumstances of the world. Behind the news on T.V. the shadow bank and war lords and behind that forces rogue, personalities of hate. They work China and Russia and… having to get them, in name of nation/regions/religions, got-badder and on, even than hypothetically would otherwise.

Behind this? God and words if spoken and prayer, wants/can/will, see we overcome.

Words inanimate in themselves are not in relation to what God is seeking to do. And Say First.

Perhaps/they devil-disciples presume, beyond psychology, these packs of miscreants carry something. But Pharaoh magician/Baal prophets, exceptions aside, influence us because we believe etc etc. Respond allowing or bowing to.

With God, words work the reality we live.

Enemy? An elaborate fake, for this is their only weapon and method, to accuse and con.

God wants all and wide as, increasing health, wealth and prosperity and thereby opportunity to be met by. If some of us will come together, go alone, into secret places and speak right. And in God's Spirit: 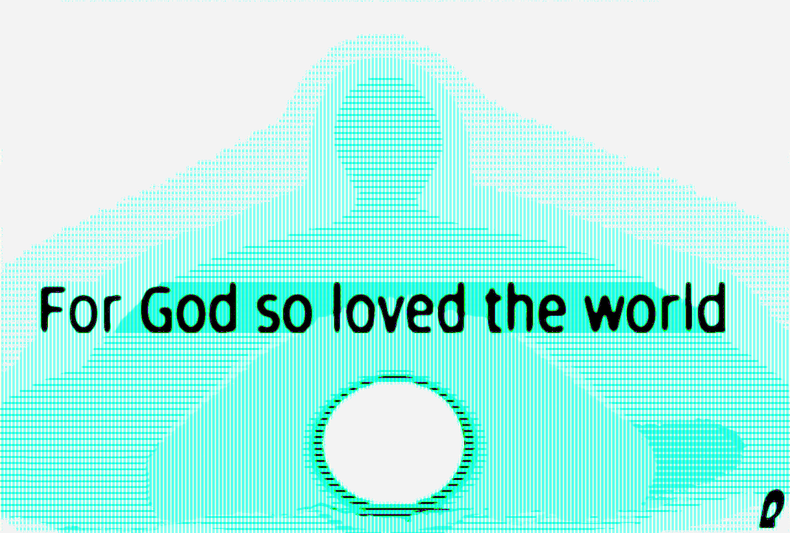