Taking a re-run in the morn.

Could listen to András Schiff talk, and play, for hours.

How To Save The World, In Three Easy Steps.

30 mins., "and they elected not to", the level of safety and choice to not gather the relevant data.

Talk about 'weeds' and 'intent'. Difficult to calibrate, (more lingo). On the Govt., led regulation, decided, not to better-test safety, or continue to gather the post-release data. Why?

Does it matter? Who would cause widespread trouble and destruction, makes no sense? No, motive. This leads to less interest in understanding how it happened and the formal decisions.

The con goes: Who would? = Can't be happening. 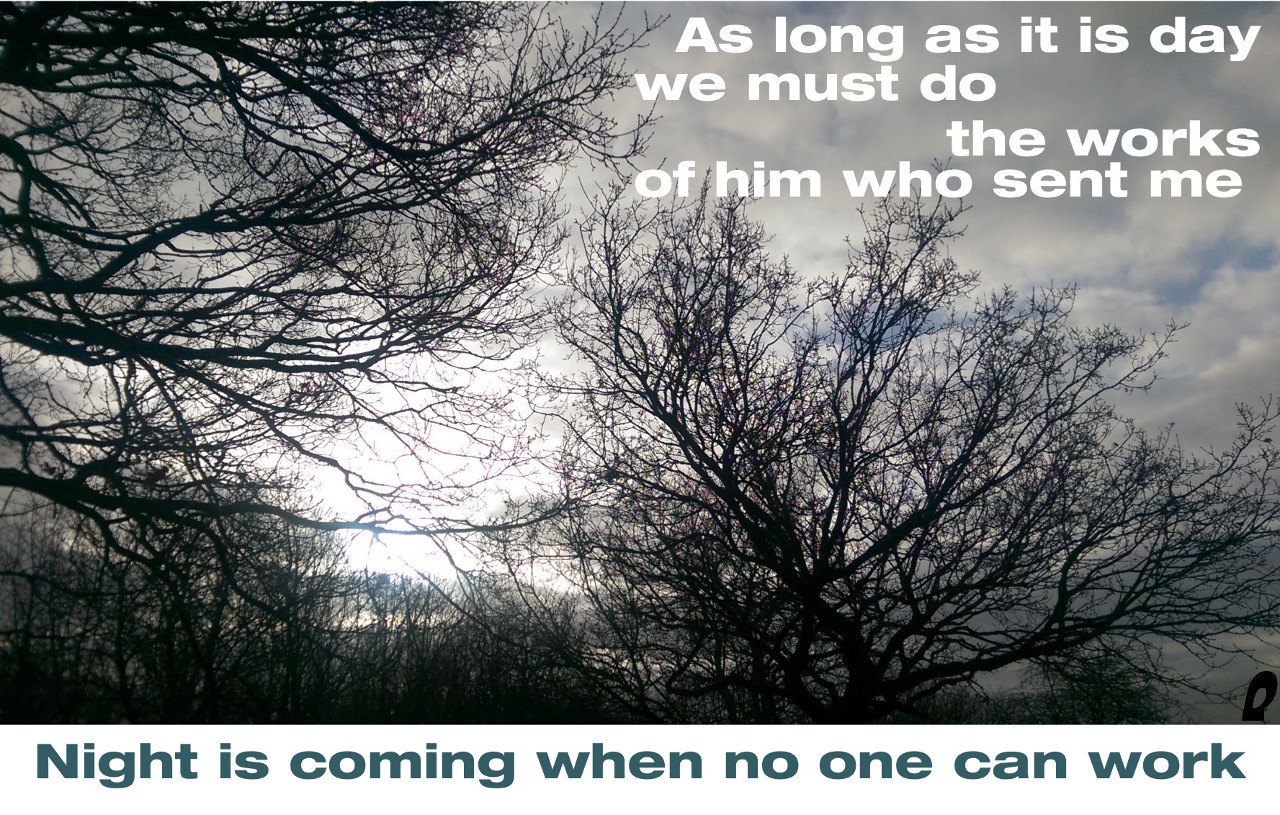 Tap writes: It is a psychological war. That’s why I object to negative vibe pieces being posted on here by John when we need to strengthen our psyche with control and contentment, not weaken it with panic and horror, or focusing (giving energy) to politics, and politicians who are paid actors. Ian Crane understood the psychological game being played very well. Adams is like the other big alternative news sites – adding to the negativity. It’s all part of the war on the human mind. The alternative media is another and important part of the battlefield which is why they are moving in to subvert our efforts. 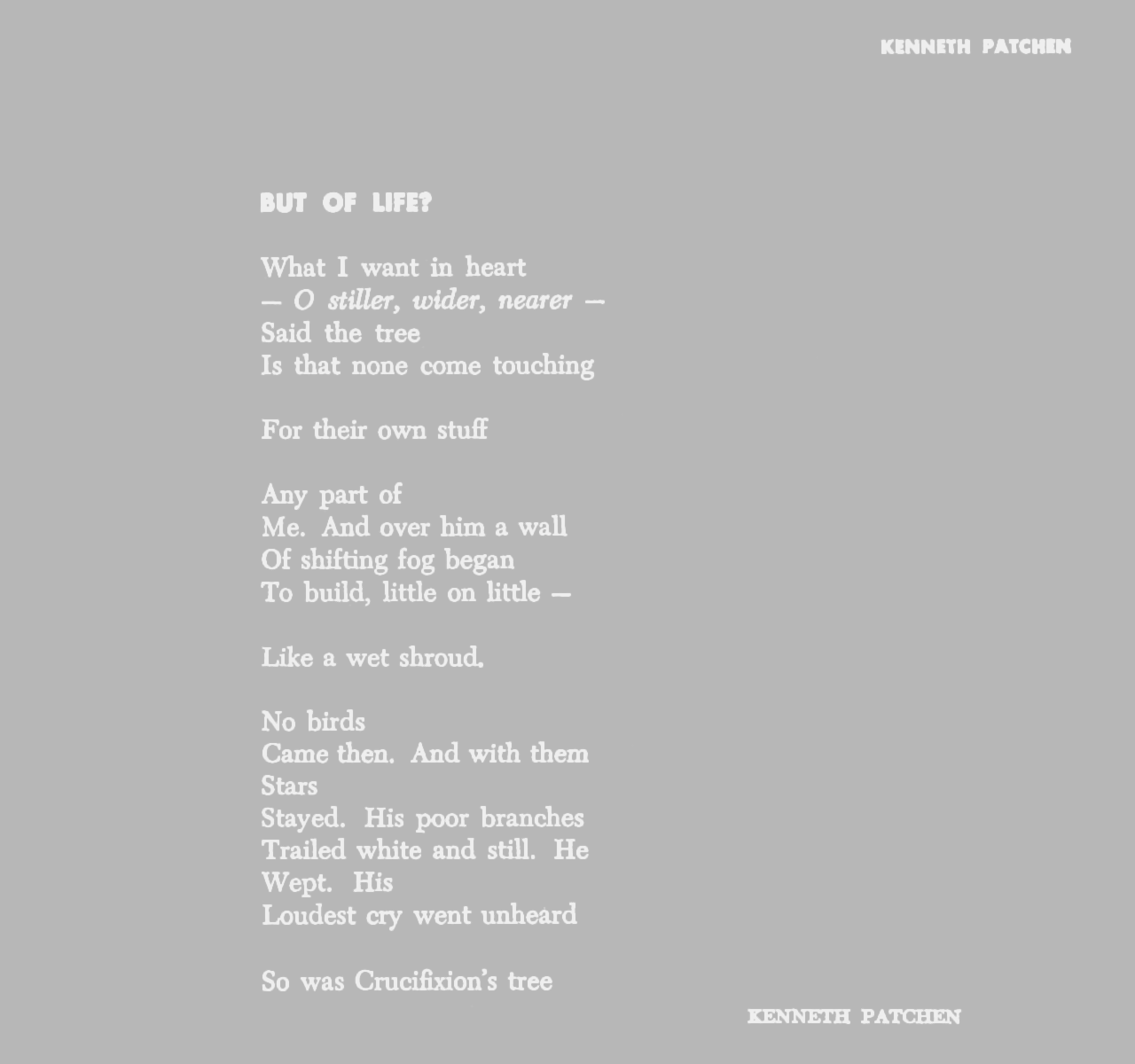 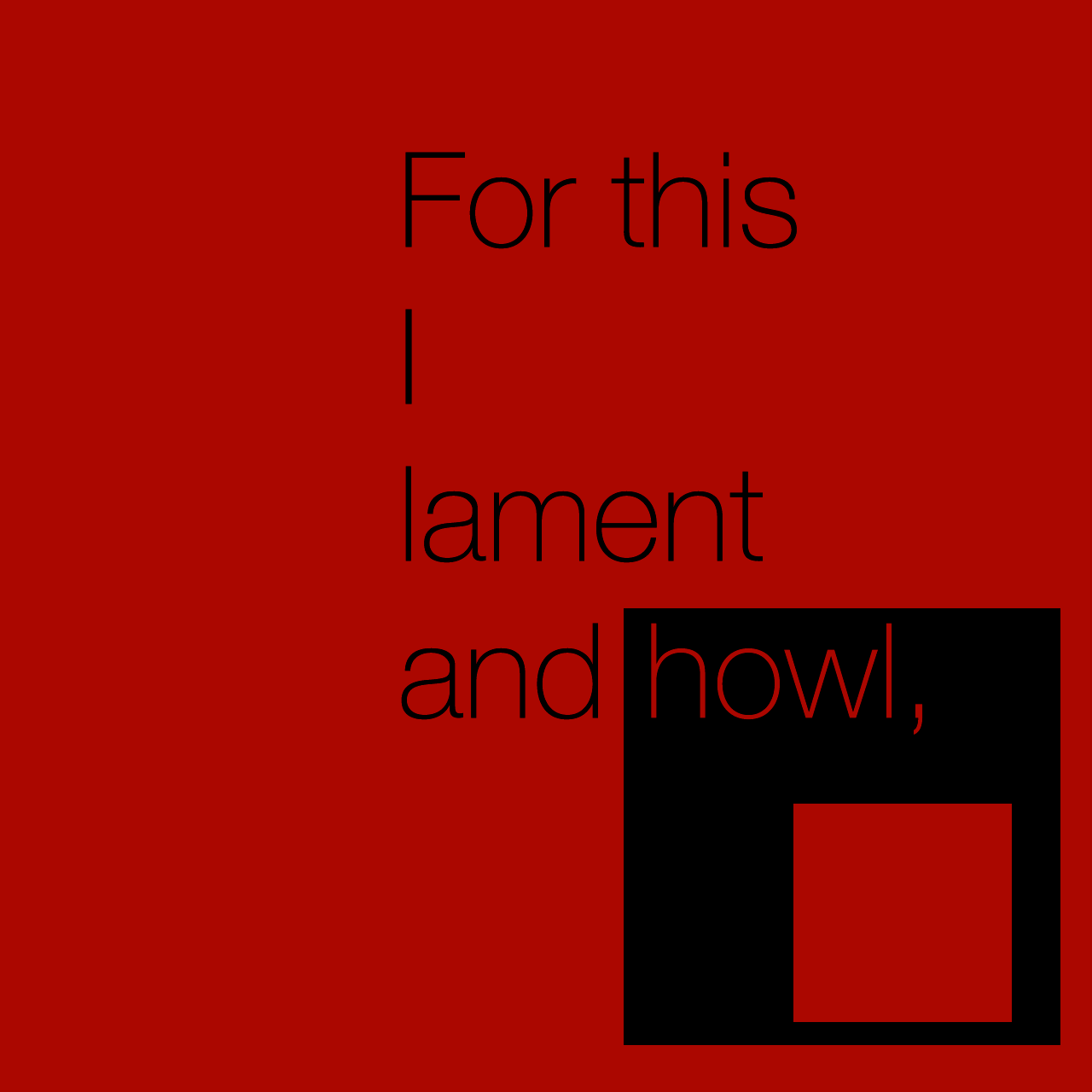 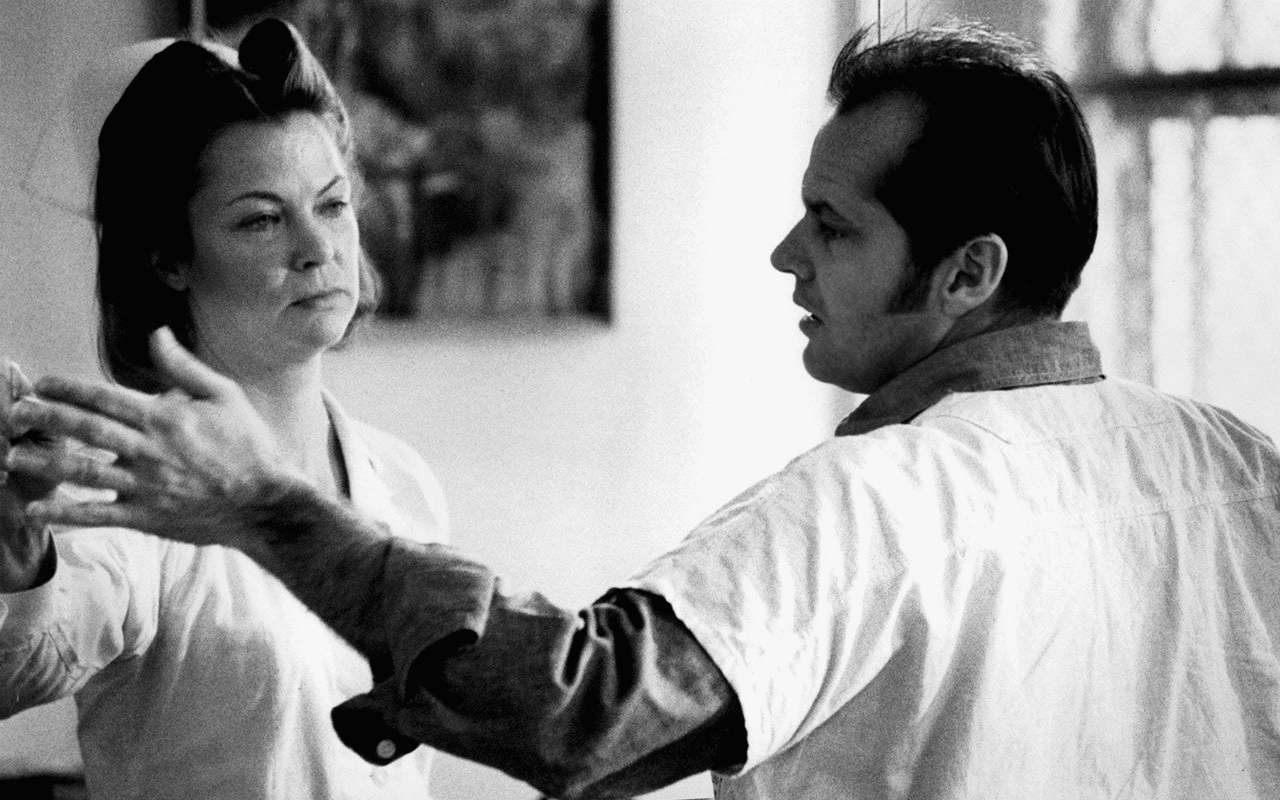 Dr. Robert Malone is the inventor of mRNA Vaccine technology.

Mr. Steve Kirsch is a serial entrepreneur who has been researching adverse reactions to COVID vaccines.

A fifteen-minute clip from the beginning of the three-hour, How To Save The World, In Three Easy Steps.

Anyone, professing to care or know, what's going on will want to process the information and discussions. The claims and dangers are explained with care and adequate background thinking to understand the scientific dynamics.

We shouldn't run-a-way, and not allow the shocks to hit us.

Or,... go-ahead and do that, but admit the avoidance, or decision to not engage with world affairs?

No disrespect there, but become enemy combatant and claim to be informed, and not know the facts?

This isn't a video to watch, and move on. Suggestion: take our time, section/stop/ponder... rewind if need be. We'll learn what's needed... in these three, exceptional, hours.

Note; Robert and Steve took the jab; before, they realised what was happening.

This essay is inspired by Dr Mercola’s announcement last week that (reading between the lines) his life and his family’s have been threatened if he doesn’t remove from his web site a peer-reviewed study demonstrating the benefits of vitamin D and zinc in prevention of the worst COVID outcomes. In the present Orwellian era, where propaganda and deception are ubiquitous, one of the signposts of truth that I have learned to respect is that the most important truths are the most heavily censored.