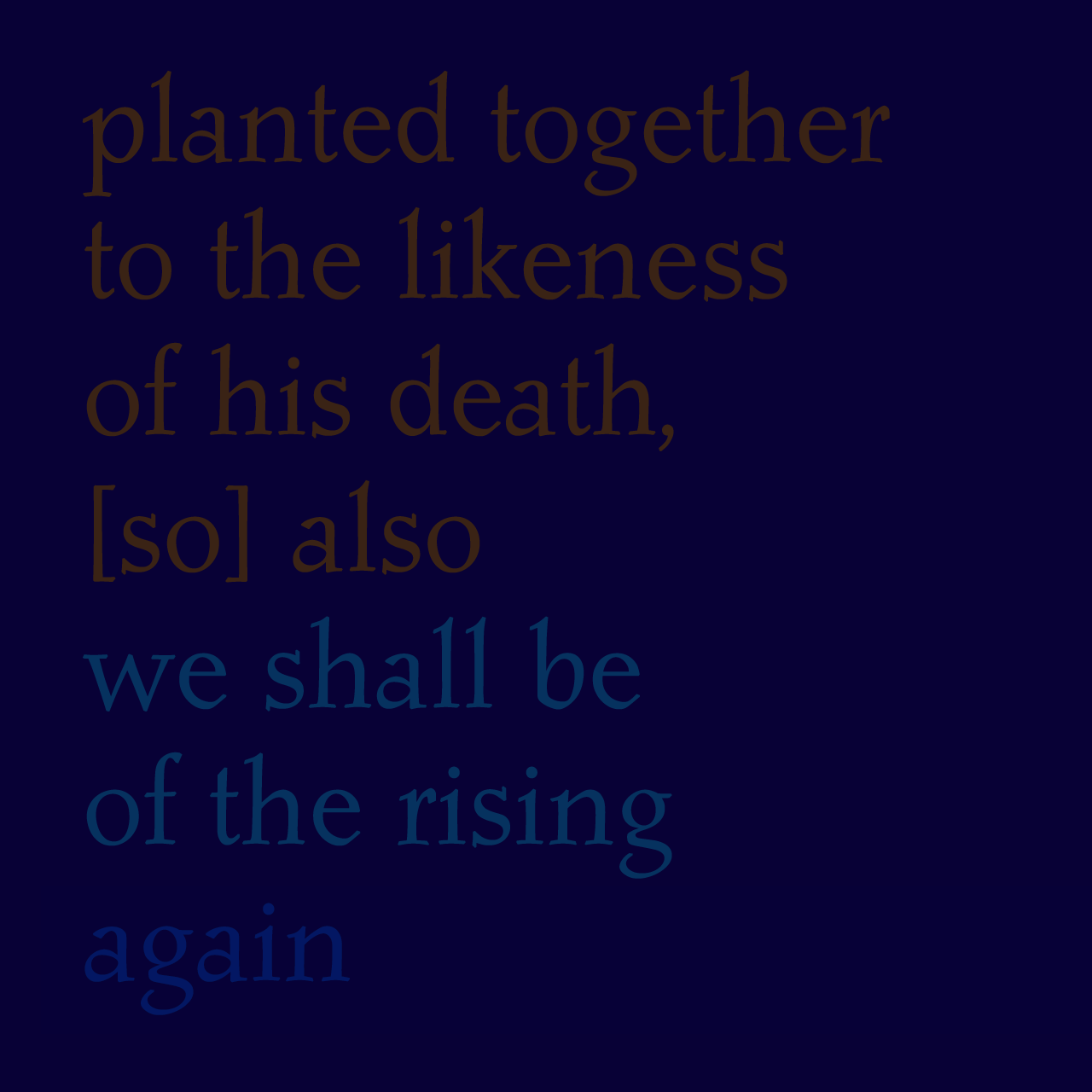 Most often disagree, here and there, with what I write and think. Yesterday, claiming association with progressive -and- evangelical, in supposed contrast to 'traditional'. Better said, self-define as neither yet aspects of both. Find what good can in Christians output but there are no homes. No one gets the combo arrived at. Stumbled into. This happening to be, and unusual.

And how prophetic in itself. Tapping into the digital ether. Understandably unread. Into the silence. Unto God and whatever unseen else.

While no one's getting that much response for their proclamation. Not really. The internet was designed to look sheep-like ...by wolves. How they knacker us out. Now firmly on the corral into compliance stage. If nothing we write or say is threatening to the cabal, we can be sure we're missing the mark.

(Who and why are video-makers without any logically derived as offensive material being shut-down/re-up/shut-down/re-up etc. etc? What might this Las Vegas be about, eh?)

The foreshadowing talk in The Book of Revelation describes the technocratic vision. And wouldn't ya know it, the ones who could do something and might so-pray aright, think it's all about Israel. And in Tel Aviv they control the www c/o the security apparatus. The blackmailing mechanism, hence the explanation for the false-flagging/child abuse and murder, levers and prodding.

What an unholy mess. You can see where we're going towards and thereby called by God to oppose. People in the name of Jesus will be at the forefront of totalitarian calls for war and ever more restrictions on Western social-freedoms.

Think I should resort to statements hereon. Unfinished thinking, trying to impart back: Faith. Notes without embarrassment at how comes across. Prayer-talk, writing to pray with and along to. Screams in the dark and pray, nothing but enough light about me. Thank you, JESUS.

1) Seeing personal, circumstantial battles. In likeness of his death is liberty. Without embracing the complete backdrop, reminded of Amy C's poem (see below). Gotta stay dead. Only way. Only way.

2) What makes Calvinism so insidiously destructive is Zionism. That said, a timeless view of God, neuters all who believe along with and no wonder predominantly brings with it, a refusal to investigate the realities of hidden histories and reasonable Geopolitical assessment.

3) Back to 'death' talk. Progressives believe in the cross in light of the resurrection and not the other way around. The emphasis on compassion, not crucifixion. Here Chambers this morn:

'The modern view of the death of Jesus is that He died for our sins out of sympathy. The New Testament view is that He bore our sin not by sympathy, but by identification.'

4) Emergent-type progressives have vital, church service based, cultural insights but these are redundant without balls and conviction to accompany. They join their opposites on the church spectrum, abdicating the call to engage into the world or responsibility to publically probe why and how?

The Christian landscape displays a fracturing into subsets and extremes. In this, all seems of similar ilk. The jump-around Revival calling crowd are in a self-perpetuating intoxication and nostalgic melodrama. Otherwise there are moderates struggling in their decline, including narky reform-types, be it in the name of Orthodoxy or what have you, with nothing-moderate-about railing against the rest of the body.

Which you can argue, I just did. And to no one reading at that. Nor sure I agree with/me/exactly?

5) God is looking for the one's and two's. Cumulatively; non-abusive Christian presence is the only reason we're not in, up-front and proudly out there, transhumanist cells.

The catalyst aching to come, is that which rejects the satanically-derived authority through lies. A new church move and begin with; one's and two's.

Enough and as ever unfinished.

Thank you, if anyone is ... reading along, with my processing toward prophecy. 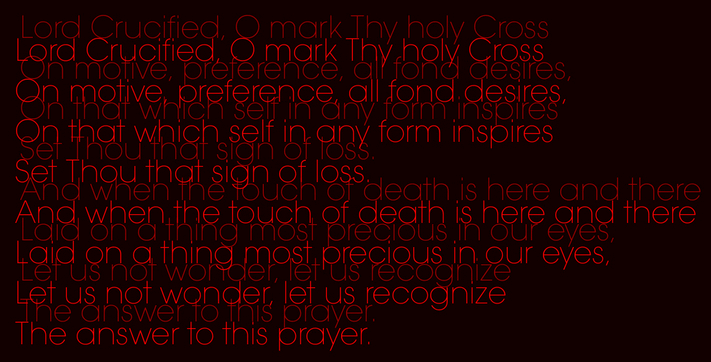