(About) A Plane Ride, (not a drug-induced experience.).

About a first plane home.

What Readers Are Thinking
:
Here in Massachusetts the government is literally destroying the economy in the name of fighting Covid. There is almost nothing about this destruction in the media which is full of horror stories about how Covid is ravaging us.
:
Paul Craig Roberts. 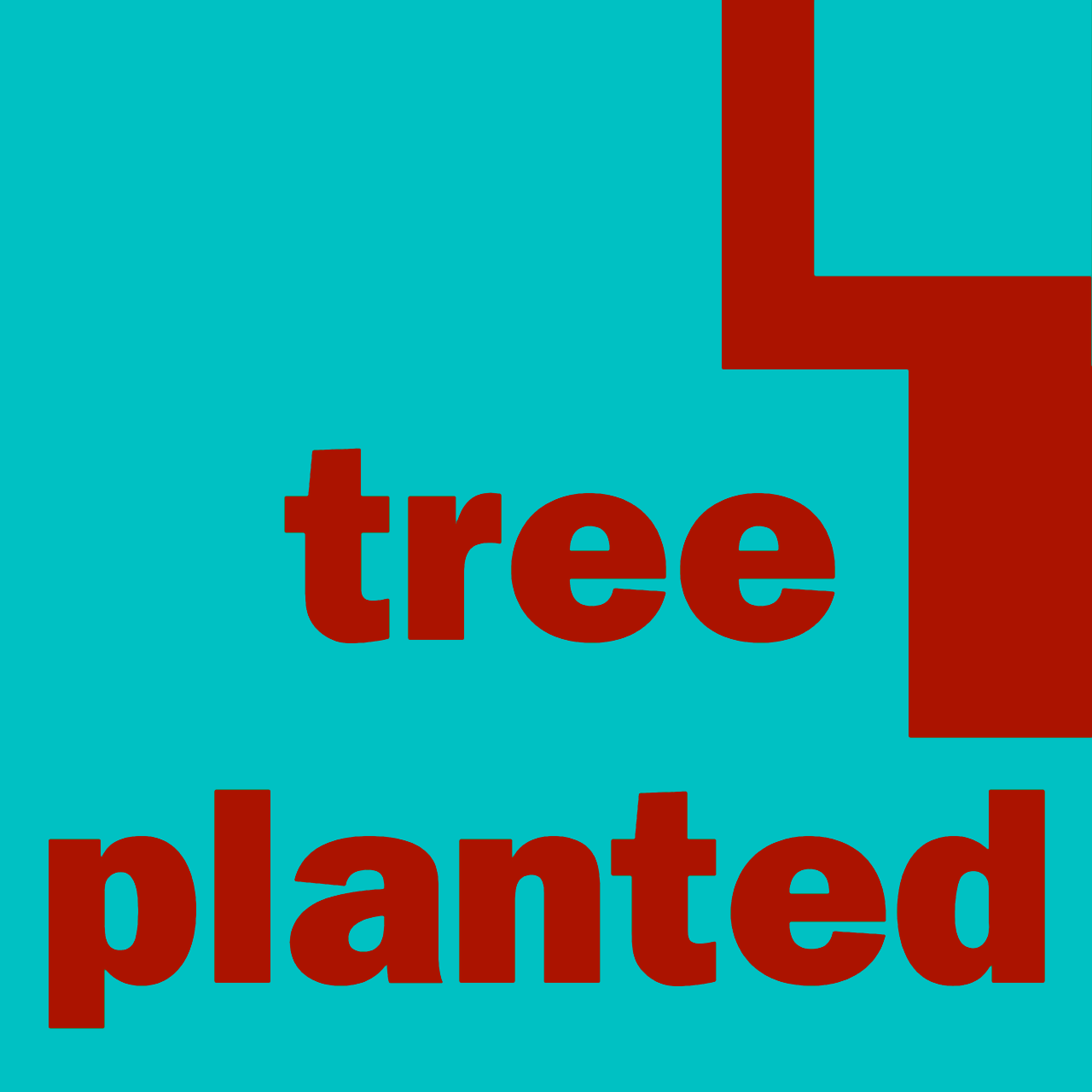 (To join our email list, click here.)
:
Below you will find a piece I wrote months ago on the grand China deception. First, I want to provide context.
:
If there really were a dangerous virus on the loose in China, NOTHING could have stopped it. We would be seeing huge numbers of deaths in China to this day. Instead, the country has long been back to work, the economy is wide open, and the Chinese regime is looking, with great satisfaction, at Western nations, where its lockdown model has been laid on, wreaking havoc.
:
This is called a clue.
:
The China lockdown, Sun Tzu, and the Art of War
:
Jon Rappoport, December 7, 2020.

Post-killed-Greg., would tell us... Stayed in yard. (Richard) Prior and Isaacs, listen up, well, I suggest? 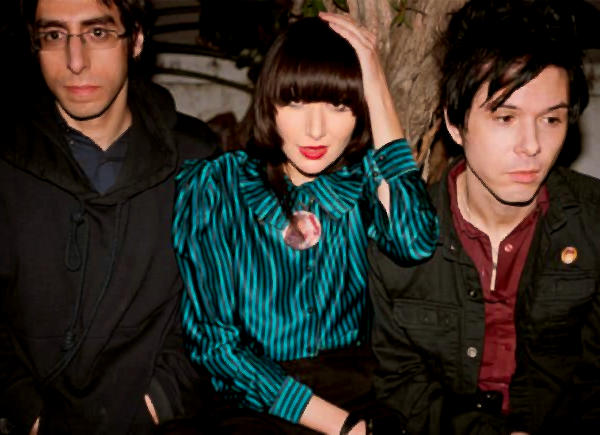 Talking about, (not writing, n'an read), divides the nation. Nb., term, 'Nations' as in the ones the Bible/God didn't go commie revolution about. 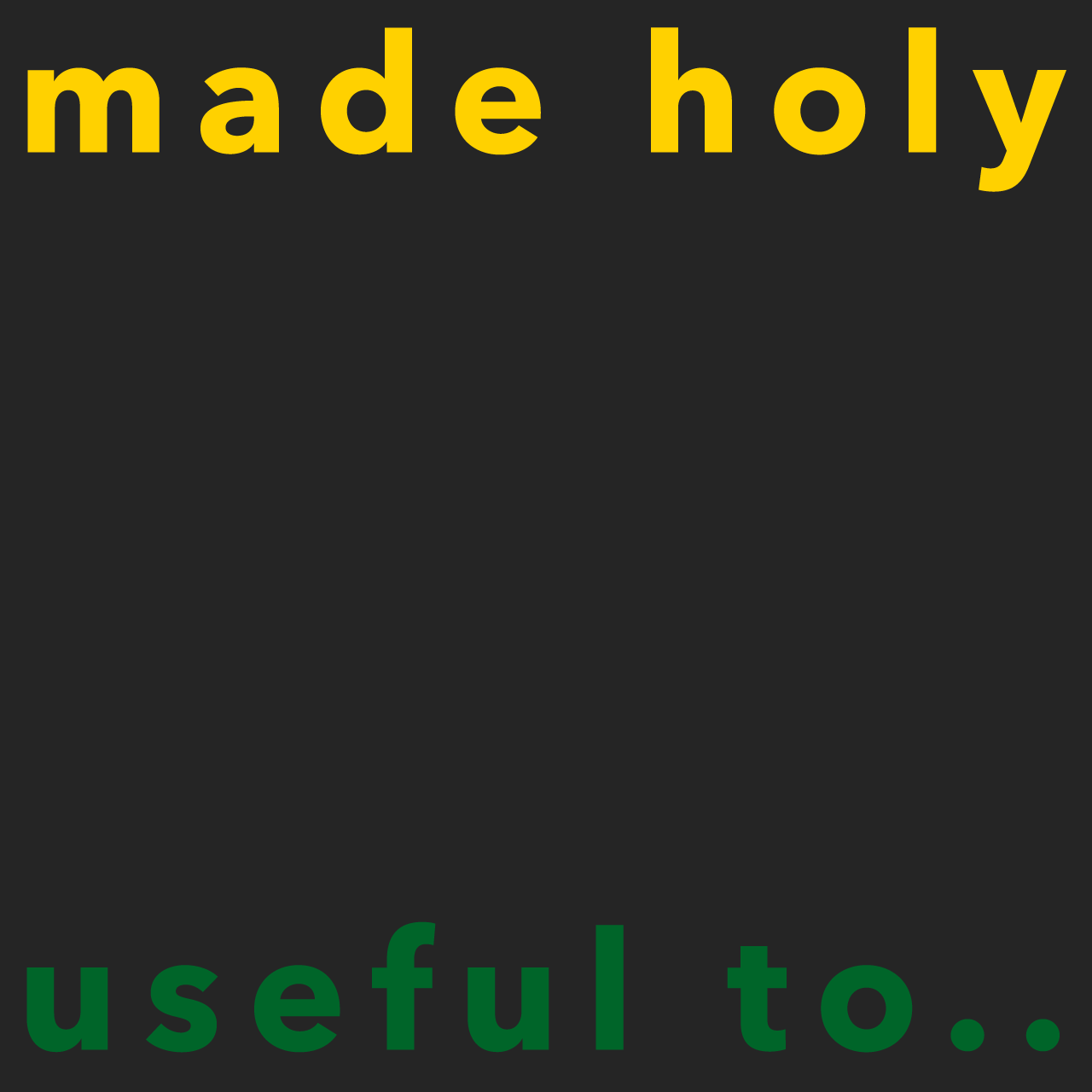 Reading the second volume of David Irving’s biography of Winston Churhill (published in 2001) makes it clear that it was Roosevelt and Churchill who were fooling the Japanese and manipulating them into war.

Irving himself seldom gives his opinion. He simply searches out all available documents and quotes from them, and he tells you where to find the documents so you can check up on him.

The greatest enemy of the life of faith in God is not sin, but good choices which are not quite good enough. The good is always the enemy of the best.

'Makes choices', requires unpacking. I read this, the lens: understanding the Wesleyan/Holiness theology and where Oswald is coming from.

The error I'm identifying comes from working out of that position. 'Open theism', views, reality in time and no 'before' and genuine free-will. Hence the opening words of the following GREAT Bethel Worship Service, moment, I re-interpret.

Respect to the uttermost, the outside-time, believers. X. 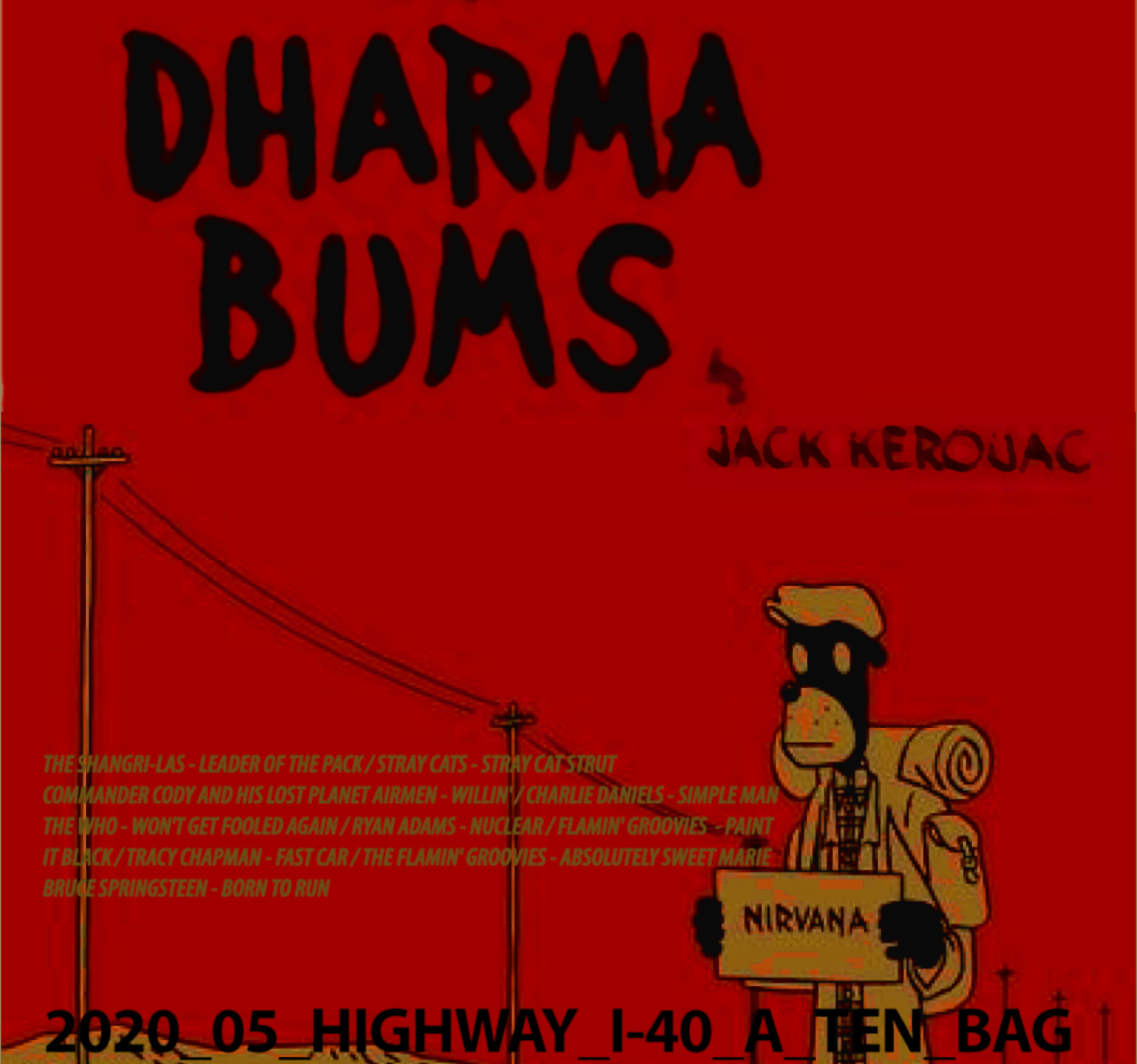 Up, Down, On, Off. Look into mind-altering and natural mystics, Vapes (Crafty), CBD, DMT, and... so on. Regime, rituals, our Drugs Diary and tools of the trade.

Grace and Context: Gettin' on that. One man's poison is another's, 'liberty', and ...grace. Lots on knee-jerk one way, and blanket discrimination and fear? The compassion and the judgements.

In November, 1944, US Secretary of War, Henry Stimson snapped to the US Secretary of the Treasury that he was worn out “from working the last two weeks on the Pearl Harbor report to keep out anything that might hurt the President.” — Churchill’s War, Vol. II.