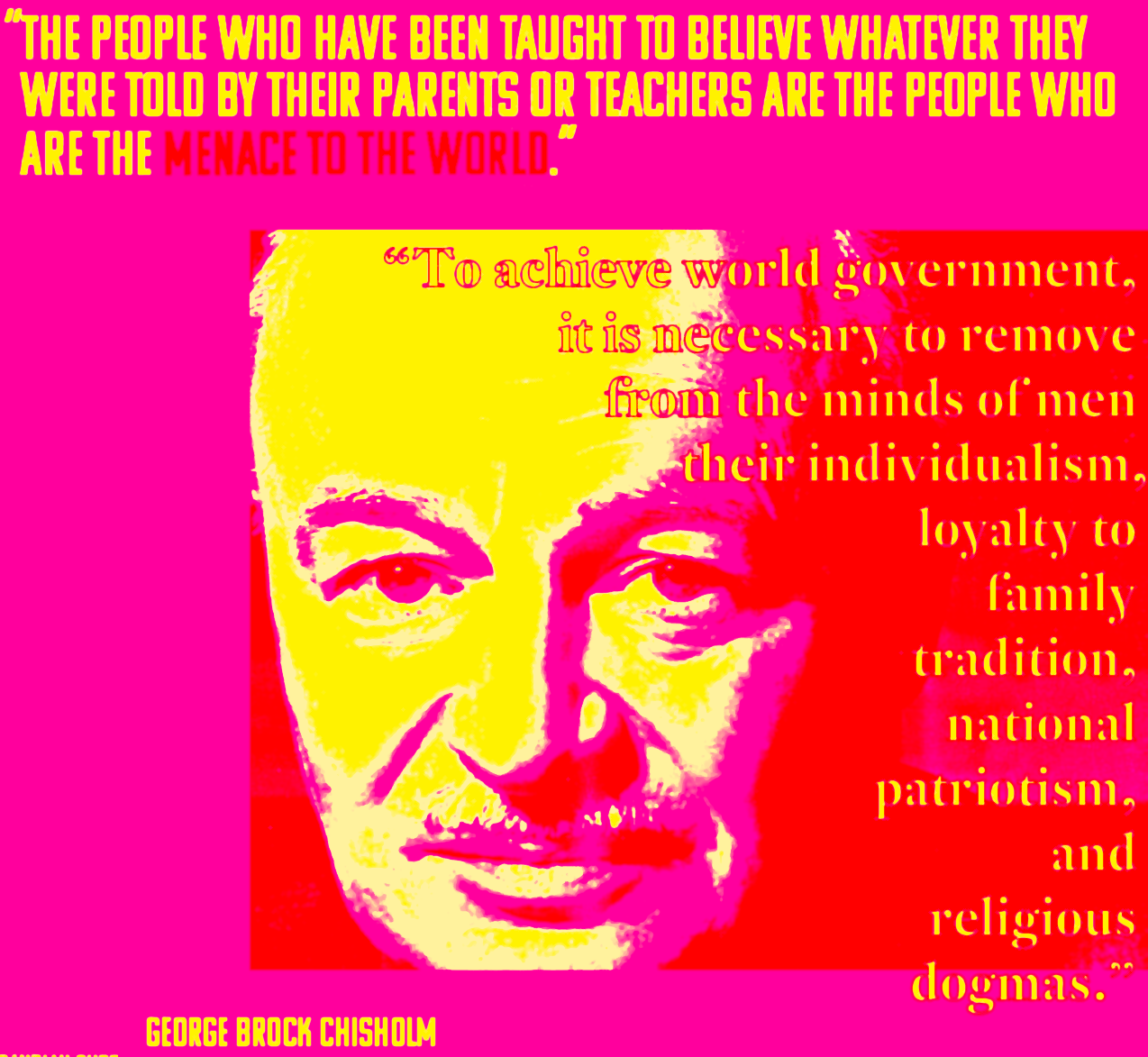 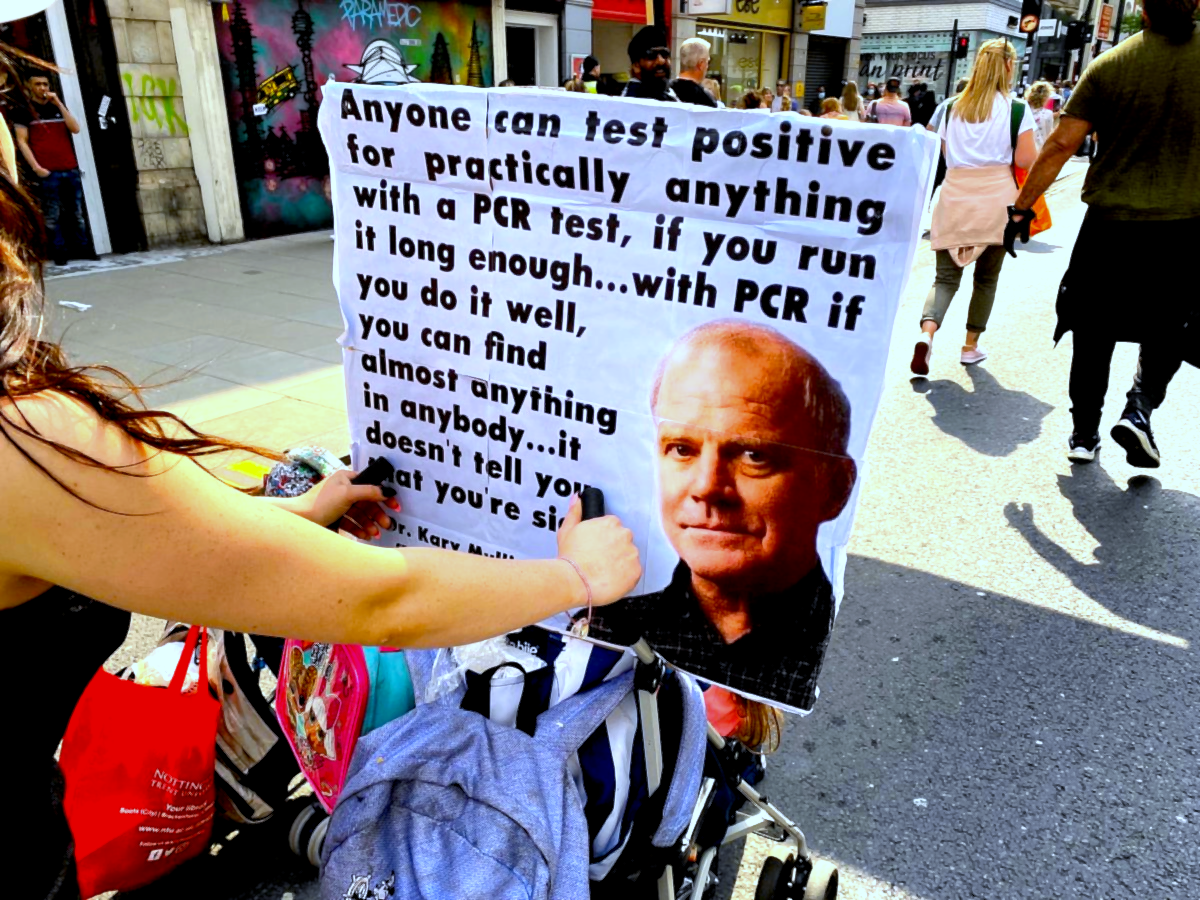 UP, to find, best-ways ahead?

MORE, for the jabbed, and what can be done?

We’ll be asking artists and chefs, priests and politicians, doctors and journalists — how do they ‘do’ hope and where can we get some? What does hope taste like? How does hope speak to art? What can history teach us about hope in a post-pandemic world?

WE DO HOPE: A NEW PODCAST FROM AMOS TRUST

'A post-pandemic world?' is jumping over the question and problem. a) No Pandemic, b) No Peace without War, c) Hope is contingent on personal actions toward the solution, and hope. Similar to the peep., who Think-Are-Awake? Easy to tell: What Are The Actions In Consistency Of The Fight For Freedom And Hope? Of course, presumes, 'Brave New World,' isn't the hope? The HOPE is the turning of the tricked, and repentance unto a WAKE UP BOMB.

Oh boy. What a claim: '...one of our era’s most troubling extremists', (Vanity Fair). 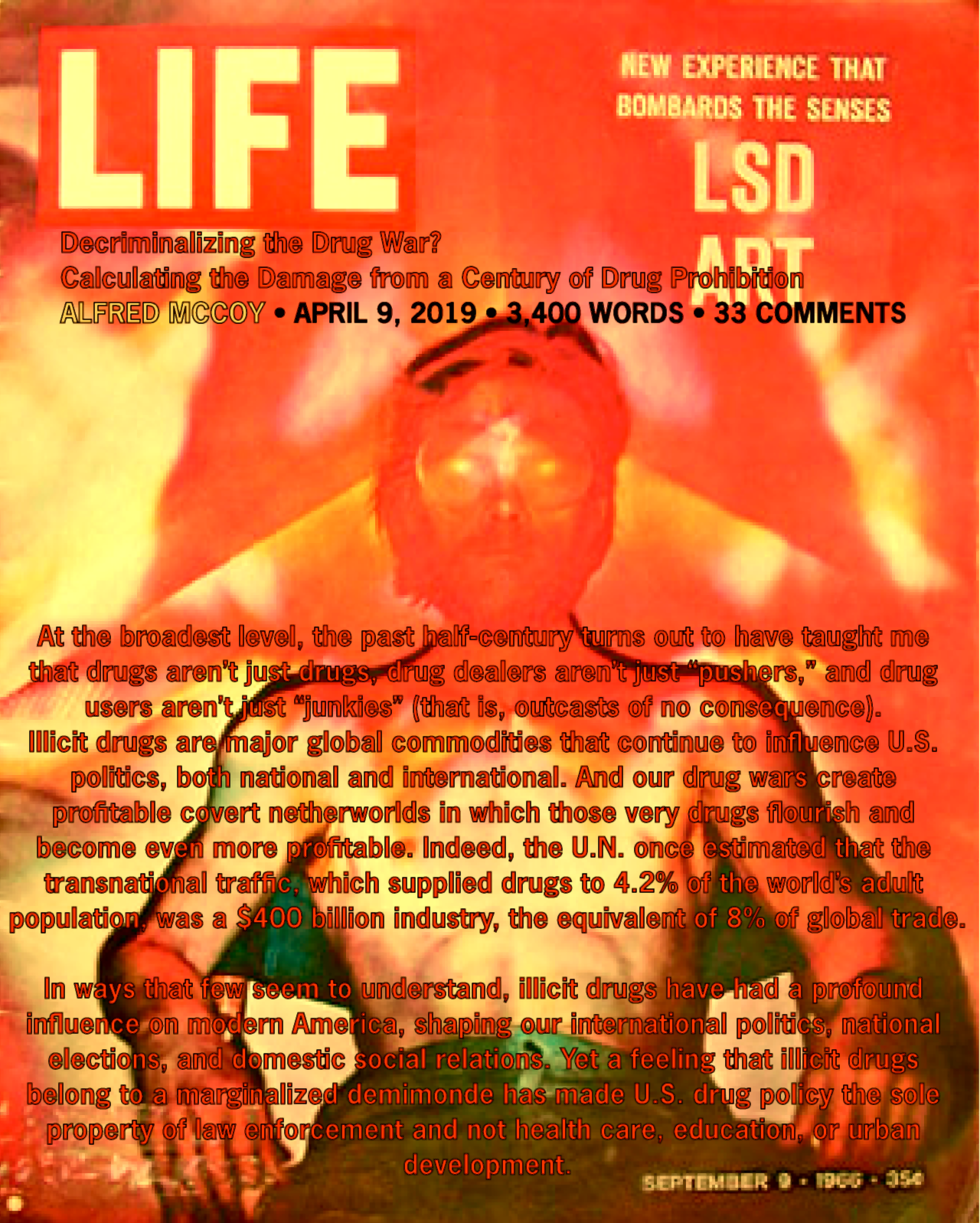 FIRST: Not expecting to take acid/mushrooms and like. Not all-against their use, BUT..., being older and meeting people who have since the late 70s: The 'positive testimonies' from Ketamine to DMT are hip 'n happening, but the bad trips and negatives aren't prominent, yet... reflects the overall majority, and the numbers who tried it.

Same goes for Coke to Weed. Booze, even. No one can know the outcomes on the satisfaction scale, but it's the trippy talk that will get the CIA, etc., like promotions. Same in the 60s, it's all about the Business/Govt., co-opt and corrupting the hippies and ravers.

Go and ask y'local crack head, or; the divorcee because he/she, was/is, a coke head? Check who had expansive bringing of imagination and mysteries. Unfolding psychedelic experiences? It's mixed, and the Bay Area Lawmaker’s Proposal To Decriminalize Psychedelics In California Gains Momentum is the same ol' same ol' and, 2020s Tune In/Drop Out, social and political disengagement. 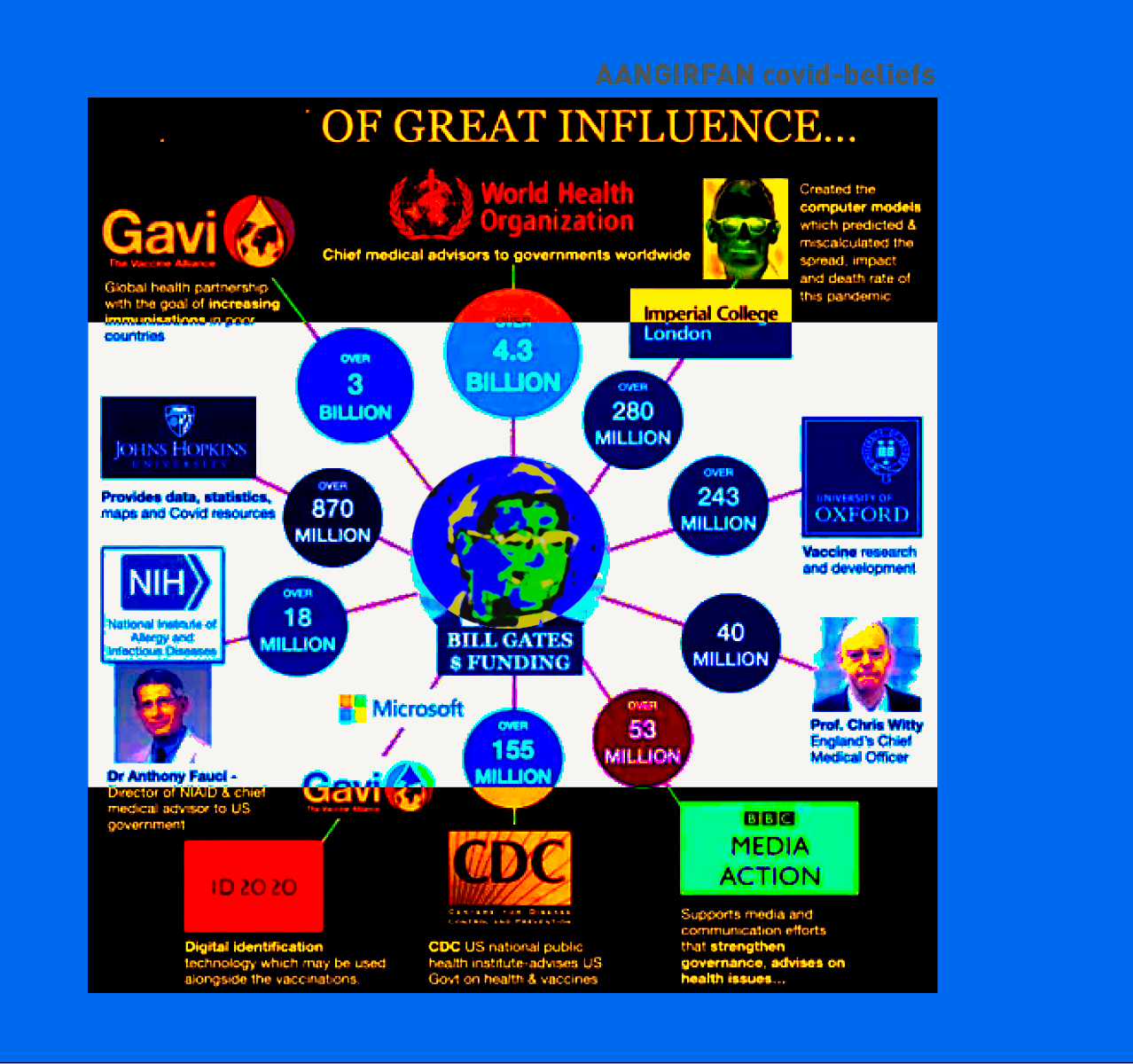 I’m not putting any caveats into the Chris Whitty story. Fk him and his #FullPay, care home murdering scummy pals.

Lee smokes out the enemy. Oh how they whine for their guardian mummy and daddy to save them and punish Lee.

The man has the sense and feelings of a salient human. Someone appalled and outraged at the unrepentant Chris Whitty sent the old to premature deaths when they were forced into Care Homes.

Flushes out the snitches for the UKs Statsi-like media dolls. On Twitter, they rage. The Police, do their bidding. The ordinary masses suffer.

They're pushing to be beyond redemption, and hearts are hardening. Fully expect the false-flag/ hoax event will involve the kind of people who want the cops to collar Lee. A fake terror/ real horror will be directed at the incident upsetting the middle-class soft-Leftie to hard-core Zionists.

The kind who listen to Lee Hurst at The Backyard Comedy Club and take time to comment their criticism and yet, one comment has it:

Lol I love how most of the comments are calling him shit.

Amen, that desperation to offload the wailing guilt and self-hatred is like a boil needing piercing. We need the puss out. Inner poison from the inconsistency and hypocrisy, the double standards in slavery to Govt-think.

They suffer mental unwellness and the sickness requires new host's. Recipients of irresponsible garbage are seeking to pollute others. To use all but open and honest dialogue to get their beloved Lab/Tory/Greens' way. 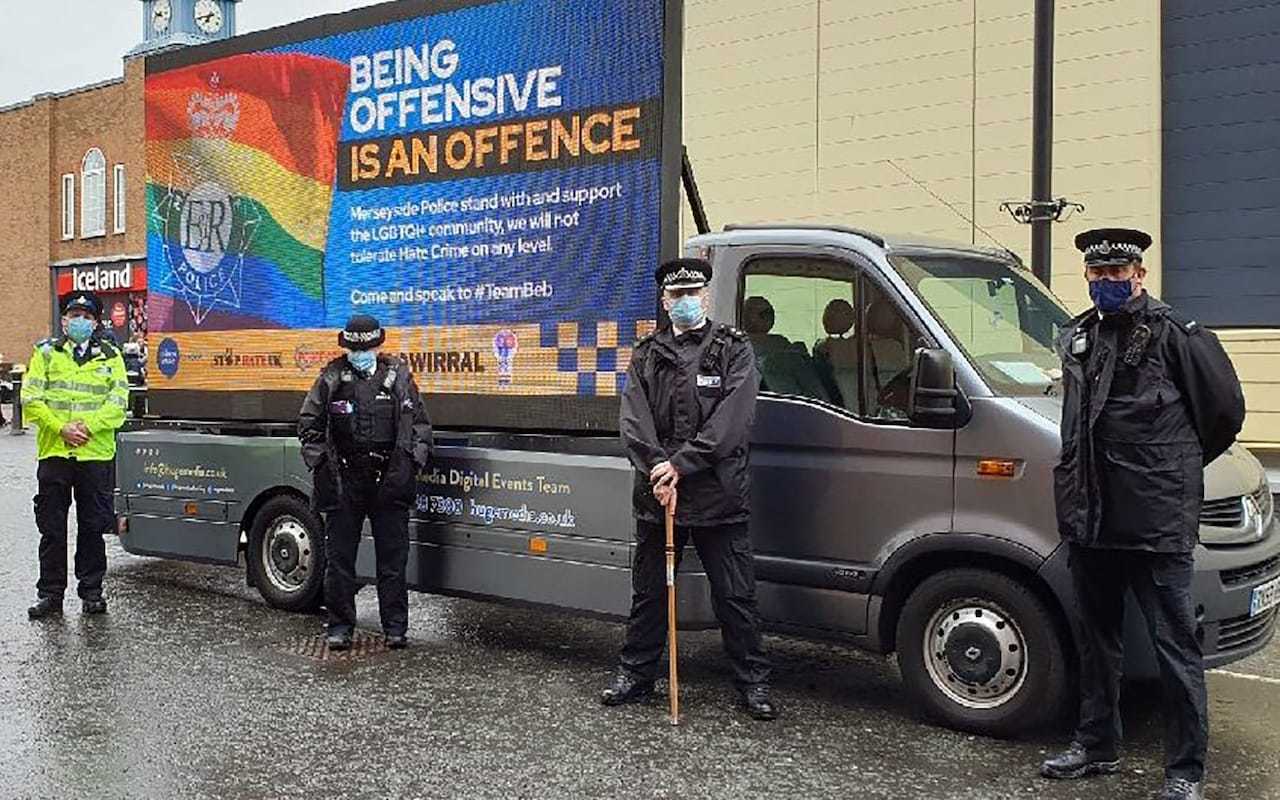 "To achieve world government, it is necessary to remove from the minds of men their individualism, loyalty to family tradition, national patriotism, and religious dogmas.” Dr. George Brock Chisholm, who served as the first Director-General of the World Health Organisation (WHO) from 1948 to 1953.

The UK Government chief medical adviser and Chief Medical Officer for England, Chris Whitty, is saying that a return to “normal” in the short-term is “wholly unrealistic”. Whitty is telling us that the “highly disruptive” social distancing policy will be in place “for really quite a long period of time”.

“Highly disruptive” is a euphemism for the devastation of the world economy and the horrifying knock-on effect — an estimated 50% of the world workforce are at risk of losing their livelihood.

COVID19: The Big Pharma players behind UK Government lockdown/ Part 2 of ‘Who controls the British Government response to Covid–19?’ Vasnessa Beeley, Off-Guardian, May 10, 2020