The O'Jays - I Love Music

ADVERTISEMENT: Tomorrow on the one internet genre, or phenomenon, other than Vlad TV, I chatter and plug, talking 'Truthscoop'? 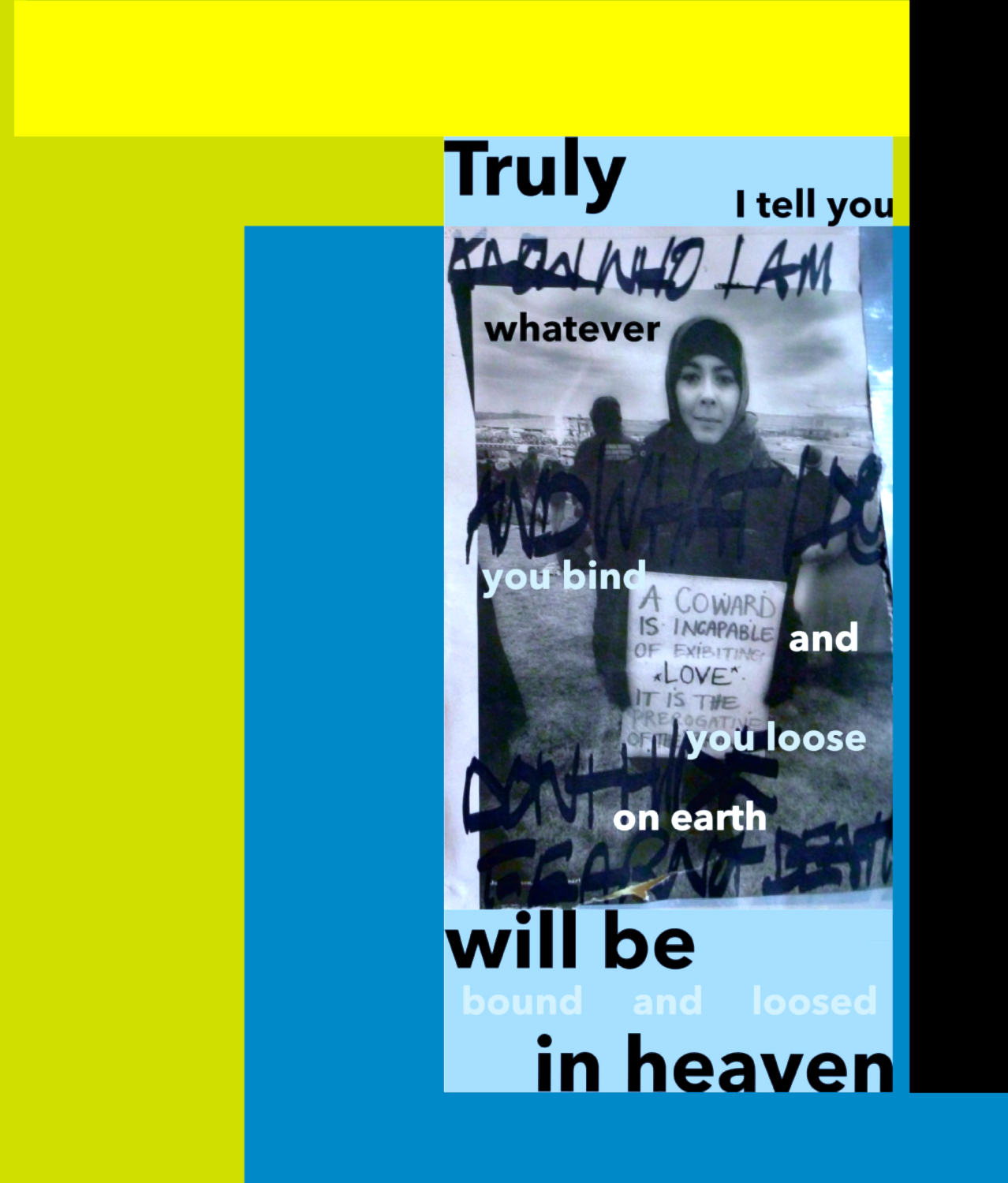 There's one other talking point worth including in the Good News... Neat, neat, neat..., as Anirfan.blogspot.com, has m'personal OG up.

Up here, without listening/no need/will now. Man always has a platform here. Lots of Clive's out there... Made my choice, soon as I met him. Attitude and manners, all that. And talking truths', blown away.

[Blown away? How spot on? Practical, open, assertive, hopeful... The letter should be printed and given, to all who can..., receive. And..., rewind x?, as many times until we're conversant with the information.]

Clive, Princess Diana, Me, and testimonies on 'the net'?

People who relieve any loneliness with others. A by-product of deeper motives.

'Do-gooders' becoming a snigger and snarky tag was a retro-move.

When I volunteered in the mid-80s with London City Mission, we sniggered... at the Missionaries and misses with martial problems. L.C.M. pastoral counsel?: "You need to get out on the doors." In other words, get on with it.

They, and we did. Estates, and hours upon..., knocking doors.

Social care and society, so different, but the changes put that kind of intervention in the "potty" category.

Easy to make congruent and sound arguments against it; as a reliable, solution.

No surprises, we can't hide it, know who Christ is
It's the kid who ain't chasing the fame, don't follow protocol
The way I came in the game was countercultural
The way I'm blazing the flame
I'm paving away for names on estates
I'm praying they will never hold a tool

Like Guvna B., another do-gooder. Can tell, he tells.

Not everyone's temperament, interest, or call, but again... and, countercultural:

We allow the State to outside-legislation, force 'social care' into coercion and enforcement. From treatment to imprisonment. The take-over. Ron Paul is a brilliant case-study. Might find someone talking about physical care and treatment in Ron's day practicing as a doctor?

One post, one video. Must be seen, or we don't get to hear another, lone, voice of criticism and dissent.

Have a go? As Chris Hitchens says about any such thinking: Try 'flat-earth'?

How about consider the prison Doc.?

'Back on the doors'.

No marriage troubles, no woman, no...

Rediscovering and sharing a common vision is marriage. Bible days, and ways.

The Moravians of old, had little, or no choice.

[One proper, keep it tight, greatest of the greatest, nos. Flat out, love maker. From romance to God (my style), passion to peace, cry and wail, ...dancing, music. Dance, music. Guitar, and production, vocals, the very top of the tops, and then..., that tip-toe, higher.]

Ten in the morn., the rest later/throughout/today. 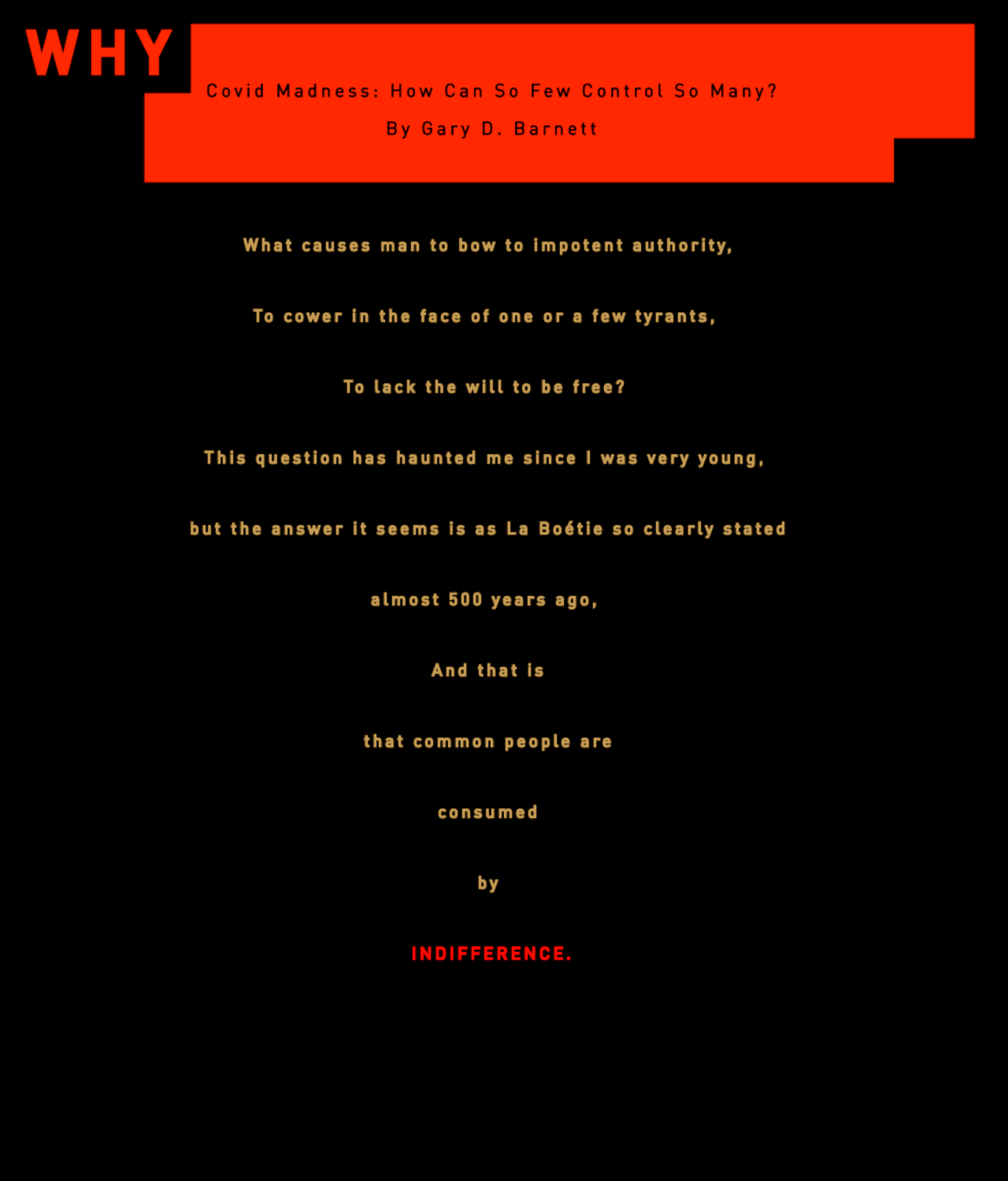 Aang, do you ever feel like you're pouring your heart out to an empty hall?

There is an increase in the number of people who see the truth.