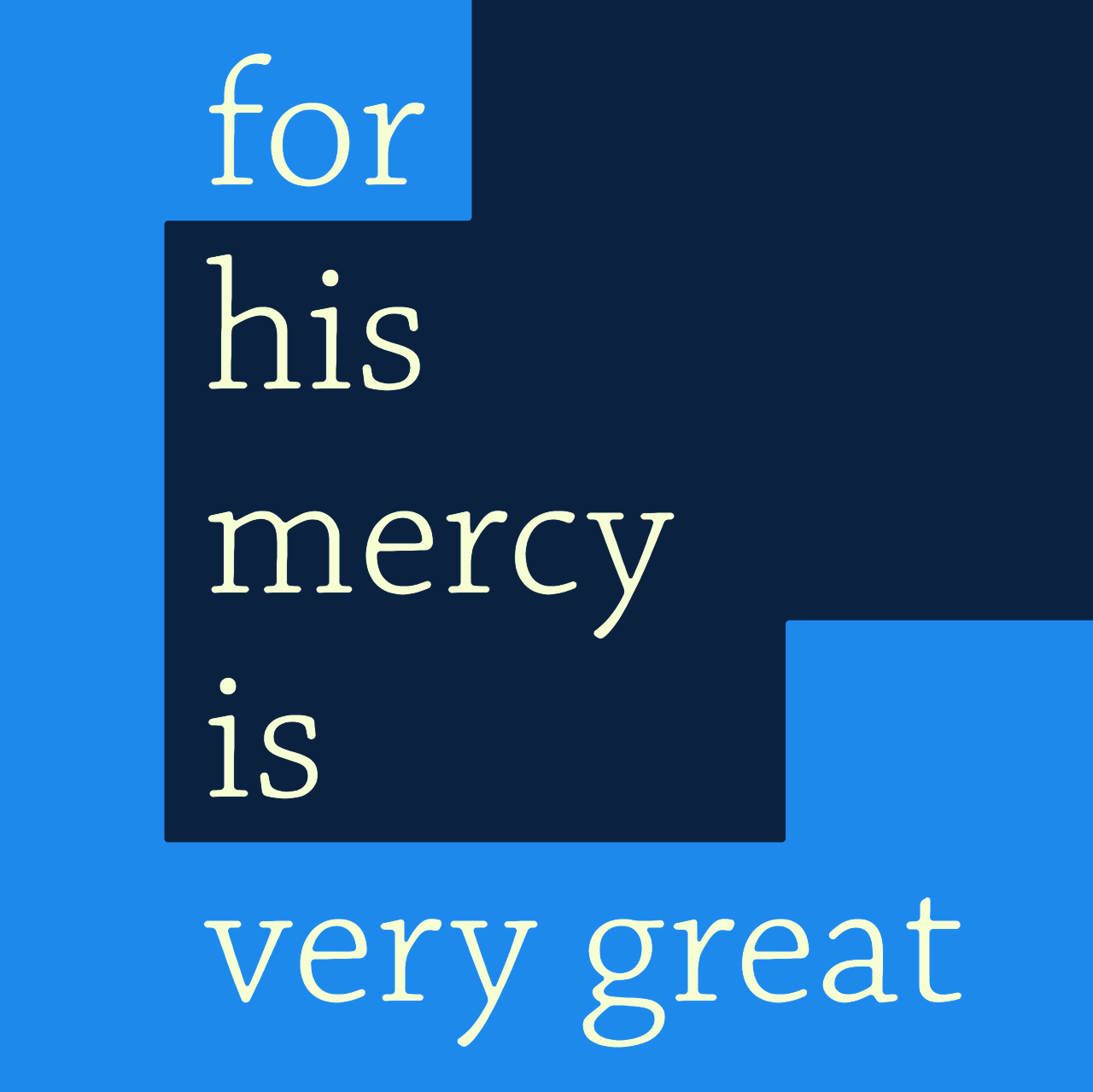 Half the time, the desire to type, is to God and make prayer. Cringe at being read-otherwise, as if and when, care that is. As advertised; 'indulgent'. Somehow though relieves, or better said, release through expression. Granted, this public dimension-ing is somewhat kooky. And more inter-net...

At least not more taking-in and ongoing dilemmas on that one. And -- why? Don't think all waste and the trawling through pages for the next info hit. More about having a credibility crisis. An involuntary reflex and questioning value. See or read misguided about outcomes, albeit sincere intent.

Could easily believe God wants me off-net but reckon, a very minimal dose is right for now. Usual, "IF you..." not, and rarely/about never, "you must do"coming from God. Never makes us... and we do, what we want. Don't we just eh?

Enough to do a TS and headlines, suppose? A certain previous generation preacher who cries away and my foggy fussing. Gets me Bible reminded up the battle is in the closet and door shut. Sometimes about men and women of old who did what mattered. Stories about. Know what we don't so much, or if at all nowadays. Think a sing-a-long chorus or two is pertinent here and there. Audio Bible.

List on a fast. And here tip-tapping in the silence. Trying not to keep reiterating the patent insanity that surrounds. That everywhere is nowhere sound. Who? Where? The Bible has us down. For all have... and all do. And with this, the call is to escape out of mediocrity and into the power of God.

There's a disputed theology, propagated by a so-called century-ish back, holiness movement. Talked of arriving at a certain sanctified place. Second blessing. Not that we aren't all and always 'falling short' even then, but somehow, to know a new way and sensitivity with ability -- gifting -- to react rightly.

This can't be so far fetched and has strong 'be perfect' i.e. mature, Biblical injunctions. Regardless of a tipping over to a defined position, there's no debate and direction. We're supposed to be freaked by poor behaviour, just what we do with, is the question.

My poor ways need redemption. To enter into the rest or is it, and boldness to apprehend forgiveness, mercy?

Let's try type/think about 'rest'. And the mixing of faith. The frustration of wanting to grasp the obtainable that eludes...

Resort to single statements to speed-up and stop:

The rest is through and beyond a struggle and finding a remaining faith.

Everything said and done is exercising faith or failing.

The notion of fairness isn't to be considered, unless on behalf of another and particularly about a God-led stand for justice and crime. This increasingly in the name of Social Care is bold Ministry of Love double-speak and central-commanded oppression.

Petty about-comfort fussing is a nagging that needs rebuking. Constant low-level abuse is a lifting-up honour and opportunity for God through us. In this, the early church, excelled. And the brutality beyond. Today, we have languishing building and/or meeting based wet flannel affair.

Aside family and loved ones in pain and sickness, we live in mind-controlled contrived cocoons. There's slavery at work mostly and whatever else... but not much to see and Church?

Continually being belittled and bashed about, servant-led yet disrespect, is the antidote to ridiculous pride.

The Rest is not reacting outside love. The rest is being asked to choose: God -or- whatever causes God to be less necessary. God needs to be needed to be able to come. This is why proper not seen in the UK since... (how compare) social upheaval is paradoxical blessing and hope.

The rest is about faith.