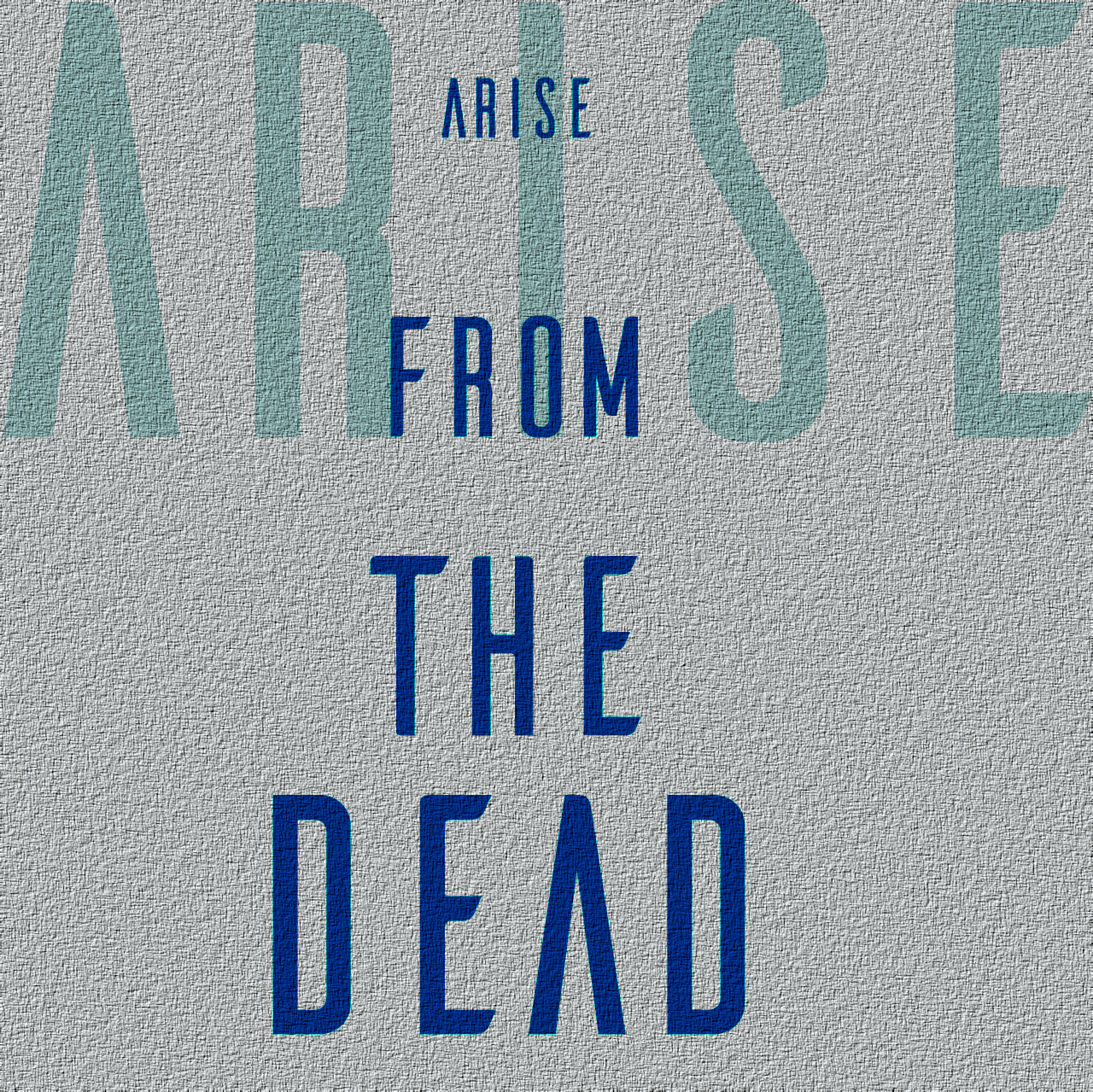 Once in writing to a prospective romantic partner, was told wrote to her, as though communicating to others. An audience. Not a compliment. And this from someone who wrote semi-professionally. Anonymously looked her up again and noted her disclosure; 'Love writing- Will I or won't I ever finish the book?'

Now I feel I'm writing to someone – but maybe, no one? Or are there subconscious, imaginary, crowds? Nevertheless, indulgence reins, while this somehow seems, doable 'n right.

Bukowski says most people don’t write well because they’re unable to put down a line, such as; ‘The cat walked down the hall’. The journey with words in conveying meaning, overly obscured. Lines too cleverly-trying. Not prioritising function, over aesthetics. M'typical undoing.

Similarly graphic design could be considered all about the text communicating a message – assuming text-based – and not, the thing itself. Needing literary or visual impact, that keeps certain decoration out the way. Say what. Not, say to say. A signpost with a job.

These writes here, are notes. Somehow any level of public profile changes my years of writing on paper, never re-reading and scrapping. Don't delete and once published, often fiddle and edit for ten mins on the fly and be done. Always re-read later, nearly always disagree with bits of the language used and often what's written, consider mistaken or misjudging the expression.

Maybe think the image is worth a glance but as for what I write..?

Sadly much output, from so many, ricochets in an echo chamber. This what makes the emerging onslaught against broadcasting freedoms such a paradox. Will we see or read, more-better stuff, and most importantly from multitudes of new participators, because the whip and central delete buttons are being cracked and pushed

Again, re-re-repeating myself: Do because if state the last line and don't jump up to the barricade, me's a hypo-crit. Would that someone read this and had a go themselves? This the ticket.

OK: Arise from the dead. And Trust... goes with – Obey. God's clinical, and what's mostly-unseen assessment is, we're dead. Shocking, because we could pulsate joy of living. Brim exuberance and zest. But..? The Spirit has to be resurrecting. The evidence, is trust in God and go the way of. Yesterday late afternoon/early eve, went someways on the on but was most def. towards the later stages – off. Did I 'die' for a while then, walk in death? Dead again not born...

What happens when we die physically I read through hopeful-universal eyes but dead here-now is everywhere. Manifestly. Although I look at all as alive, can't help but. 'Come to Jesus' I find difficult to offer unless invited. Then...

One whatever and sure, this and next, we need Jesus bringing life.

My 'cat walks...' precis of thinking:

We are dead, given life, ongoing and according, to trust and obedience. And without trying to balance away dead-living as opposed to life-living and my lazy woes, the call and obedience starts with: Come to me, says God.

Bad to good is death to life.