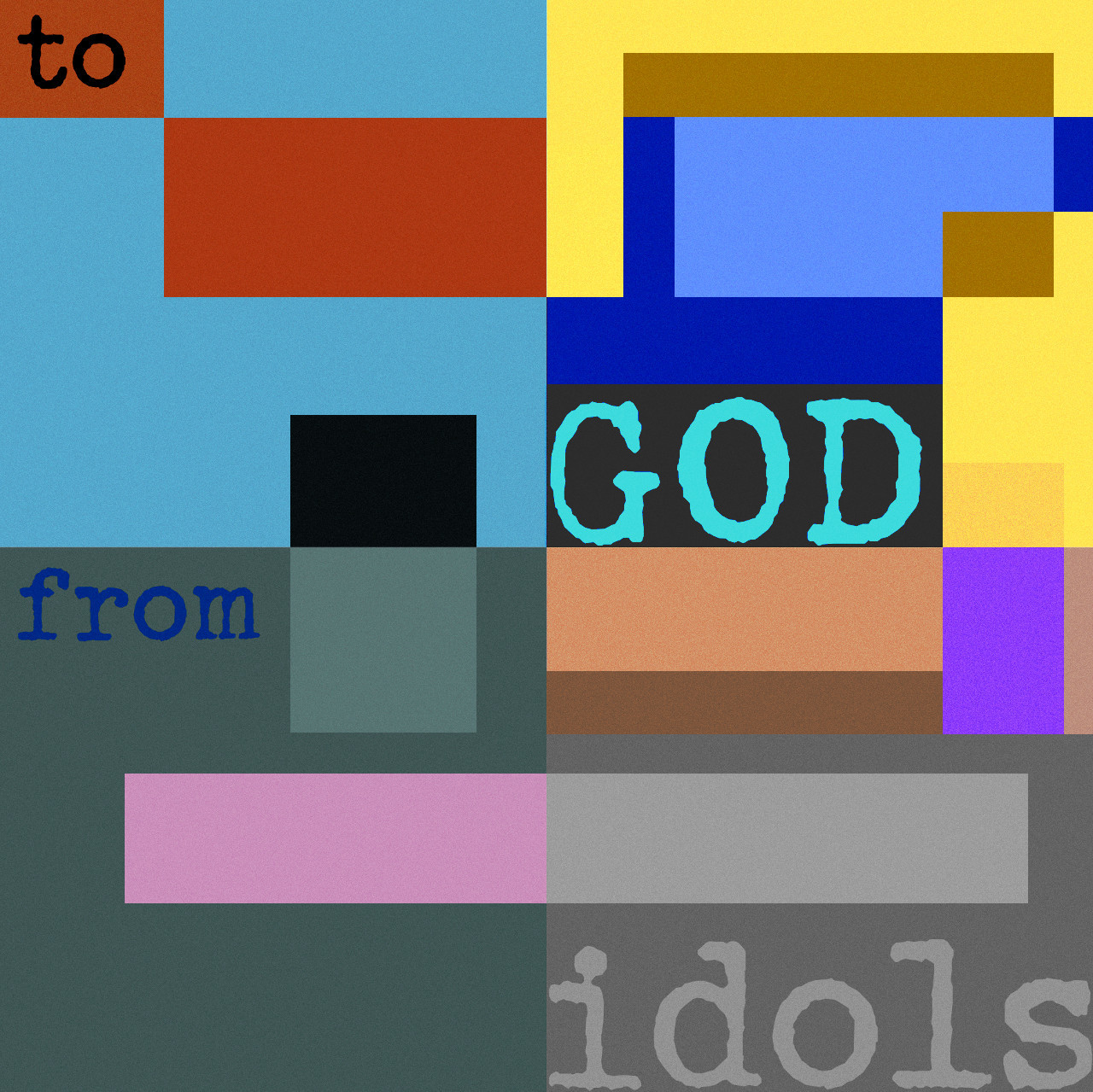 Devotion and love: Why?

Because only God is truly that interesting, love-giving, truth telling, wondrous and real. (This, for a start). Puts something in us, and this – unearths who we are.

Made for worship and mission. Many embark on a ‘following Christ’ life but few, fit for. God calls everyone but somehow gets right on some early on, mystery this, but probably what’s seen as combo make-up of intricate bits – the fabric of ancestry. Potential and necessary strategic purposes. And probabilities.

Wasted decades, stumbling stupid, doesn’t seem to retire us from intentions. God revealed is clearly persistent, in our finding and living-in/with the sought one.

Although ‘no need’ is a damper – with what and for, the sparky opener.

‘Mission England’ (taken from; Billy G/mid-80’s/stadiums) or other global and local whosoever-ing is the obvious goer. Evangelism. Trouble is, it’s a by and large done-er. Nowadays, invites out but the chairs in the halls are empty. Knock the doors and knock back. Street-preacher barks away, to little/no avail.

Some of this is about traditional theology needing repair, the other, is not talking context-empire, which is the prophetic driver. Add; Wrapped up in word and prayed up enough – aka anointed.

Hardly a soul out there, wants to know global(ist) realities, any more than “Jesus is...”. To a level and mildly curious but no guts and panic. No alarm and distress: Holy harassment.

The idols have life-perceived, covered. Reckon?

Turn on telly-like presentations for the spectacular con. They like us to believe: They’re not, All Lies and mirrors. While drip-drip-drip details that doubt this. Purposeful revelation – of the idols.

These bow-along manifestations are described as gods, in God acknowledging, their once held place serving their creator. Entities. Things with personalities. My current favoured term, birds of the air.

Note and nag: We’re def. not supposed to be spending too much time speculating about. Reverse engineer what’s going on and not make-all what the source might be-like thus and so let’s keep on discuss/discuss/discuss. "Next show..."

Idols are beaten by needs=God and big-call, our contributing to these substitutes-unwanted exposure. There’s their planned unfolding and getting too revealing, too quickly.

One that ignites battle. Has us running to Bible verses, ever struggling but need be and get attentive in talking to and with God. Sing some, rituals and routines around no-distractions for war.

Idols should make us angry in what duping sickness they spread. Revulsion from.

But to end this scrappy plea:

We get off the idols when we get to God. We get to God, when desperate and shaken some. Soon and v.soon, the economies of the West will collapse some/much. This will be our more opportune time, not that now isn’t front-line. Longer otherwise though and the more the constructed prison and poisons.We need the shake. Yet, survival conditions.

We need news for waking and a Bible for taking them down, bringing peace-ish and time for the Gospel.

Mercy is... we get shocks but not a fuller knock-down. The idol basks in pretend. Say-like; 'Terrorists are all about Islam' when evidence upon evidences upon disclosures and on – shows, whose hands are in the gloves.

Gotta finish//spending too long-on//veering off again and again.. + this post is too long.

To GOD from idols.

Idol roots are explored by this that I read, in the quickest scan and my'handful of watch/which/sites. C/o Tap this one: ‘Another ‘terror attack’. Another outpouring of sympathy, this time ‘for London’. Another round of media hypocrisy that willfully ignores the obvious explanation for and solution to these kinds of incidents’.

Idol ways in two; Media and Hypocrisy. God wants the turnover and scattering. God wants us. And we cannot turn easily from idols. Some manage admirable degrees, through justice cries and truth-ing. For ‘believers’ we gotta turn, again-and-again-and…