Rescue Shop and prayer. All that remains.

And they have said, It is incurable, For after our own devices we do go, And each the stubbornness of his evil heart we do.

Professor Michel Chossudovsky provides all the information missing from the “news.” (Paul Craig Roberts' next and lastest, post.) 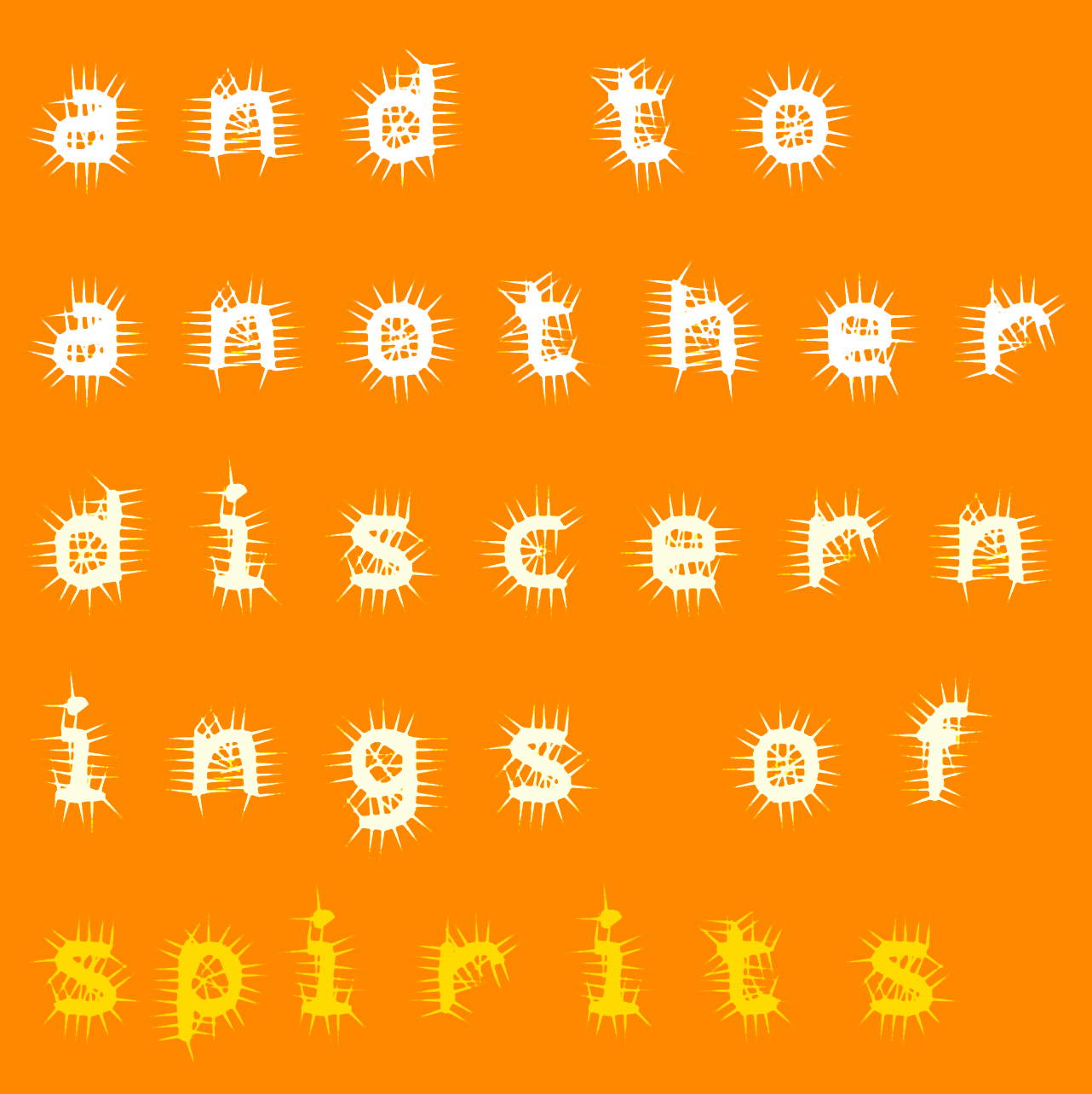 The assault on objective truth in the 21st century is race based and gender based. The races and genders have their own truths. The truths that have validity are those of the oppressed—people of color, feminists, transgendered, and sexual deviants. The truths without validity are those of the oppressors—white heterosexual males.
:
Objective truth based on facts and evidence is an alien concept to the young whose experiences of truth are learned emotional responses. The media know that they are lying in terms of objective truth, but as objective truth is a white construct that serves white interest it is an oppressor truth without validity.
:
Today in the media and in education the concept of a lie as a statement in conflict with objective truth is dying out. A lie is something that denies the race and gender truths of the oppressed.
:
Truth, Paul Craig Roberts.

Looking ahead, beyond understandable confusion and uncertainty sparks up "what's doing"? Alongside the ubiquitous "so what"? The majority chant and response.

Again, more... 'understandable'. Yet, how about the downside and 99% looking-away? The refusers slinking-off valid and important communication. Critical events and difficult reconsiderations. Right tricky stuff that responsible adults, ought to grow-up about. But... who and oh where art thou?

Lies for living in with establishment approval project comfy enough. Perspectives and evidence buried by the BBC etc. soothe and tickle. Manifests in the unwilling, to make some private noise, a given. Sniggering about any 'awake' talk and think know better.

While even more discouraging are ones who can talk-about-it ..ish but shrug and smug-on. No life to their understanding, no passion or appropriate take-up. Let alone urgency, or pressing questions, about how to prepare or rise-up? The pressuring for legality and justice?

The Gospel Of Jesus Christ:

REPENT (Wake Up / Change Our Mind / Don't bow to the State/Religious 'God/gods.')

THE GOOD NEWS (Jesus death, that we might receive life).

Baptism in water, and The Holy Spirit.

Whereby, dead in Christ, and alive in new life.

I find it bizarre that so many smart, “high IQ” people in the IQ-centered “HBD-sphere” fall for this obvious hoax / exaggeration of “Covid”, but maybe I shouldn’t be surprised.
:
“HBD” is merely a club for nerds who like statistics, but can’t seem able to perceive larger patterns or discuss deeper ideas.
:
Look, Covid is a lie. It kills mostly people over 75 years old with other diseases.
:
The vaccine is not only unneeded, it is dangerous.
:
Lockdowns are not only doing NOTHING, but their negative social and economic effects will end up killing MUCH more people than “Covid”.
:
Masks are useless and pointless and probably a health hazard and conducive to respiratory illnesses.
:
The “number of cases” is irrelevant, as the PCR test is not reliable to testing for “Covid”.
:
These new “Covid” mRNA vaccines have not been fully tested and it is stupid to take it for a disease that kills only 0.04%. There will be more people dead or sick from the vaccine. (And I don’t even think the “virus theory of disease” is correct at this point, but that’s another issue).
:
The polio vaccine, which supposedly “saved millions”, also contaminated millions of people with a simian virus, SV40, linked to cancer. What can we expect of this one?
:
Wake up, HBD nerds! There is a war out there, and the target is you.

The Unz; The Bitter Tiers of Mutant England, a comment by Dumbo.