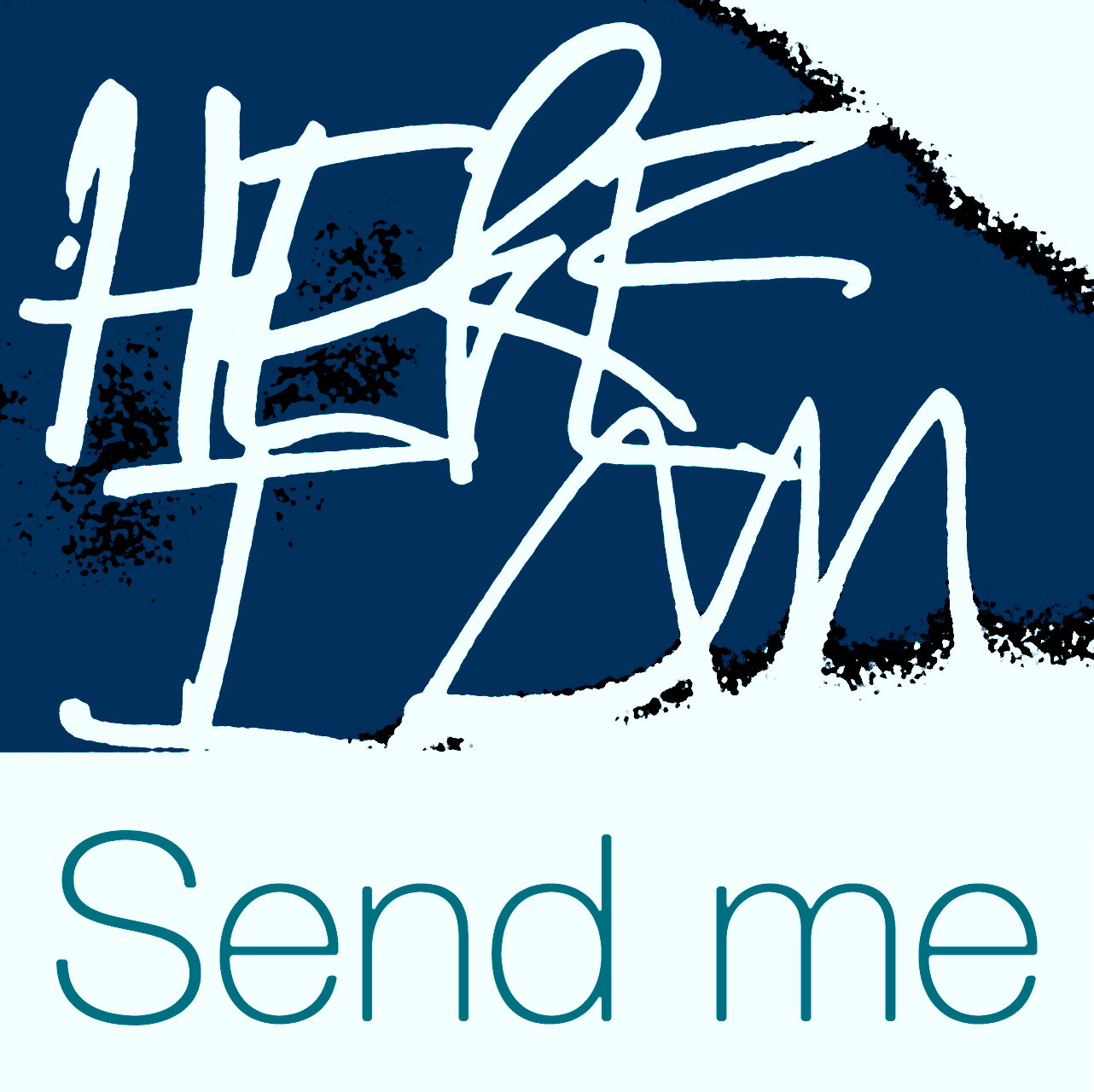 Leaving out a question mark and as an affirmative, (we) who are... the going ones. Overheard or open appeal, who will go for us? demonstrate God has needs and nothing but our voluntarily hear-up and service will do. There are no shortcuts. Only a final 'return' in open glory will change this. Until that day, we are God's dependent means.

Interdependence that's reflected in what could be a direct ...go for us reference to them and the one God. Three in communication and love is the basis for understanding reality. One...

BACK. And no delaying these posts must daggone do and be done.

We/who are. Or ...and me, who is, if faith allows. Who hardly believes, begun.

Going is about withdrawing. Not for me to undermine any Jesus named -- and hopefully led -- service but the critical 2017 prophetic one is hidden. The goers are getting off the outward in the main. Leaving the tinsel-town trinkets that demand our distraction. Be argued, including this tip-tapin' post.

God is and speaks in such radiant purity of love, we involuntarily respond in unmistakable comparison. Yet, to know God longs for us, like the reflected triune love in and between.

To meet, call and send.

Into the wilderness, which in this electro-jungle, is out and off all that. And here's me typing (and have yet to do a TS). And do some money-work inc. these keys and screen.

'I'm so busy today I'm going to have to pray for four hours', said I think -- Luther.

(The quote; Martin Luther — 'I have so much to do that I shall spend the first three hours in prayer.')

The internet and related, trying to redeem, in praying as go. The need is prophetic rev. Then I'll be on the 'going' and somewhere. We can read this interaction as passive or urgent.

About to write about war on TS in as few a mins. can and the go-ing is a lot about stopping mass destruction of God's loved ones and the attempted overturning the Gospel any further than already appears. And the breakout of God in a locality (aka known as revival, Nb. barely seen in a century).

Praying for revival is the revival.

Press on in and until.