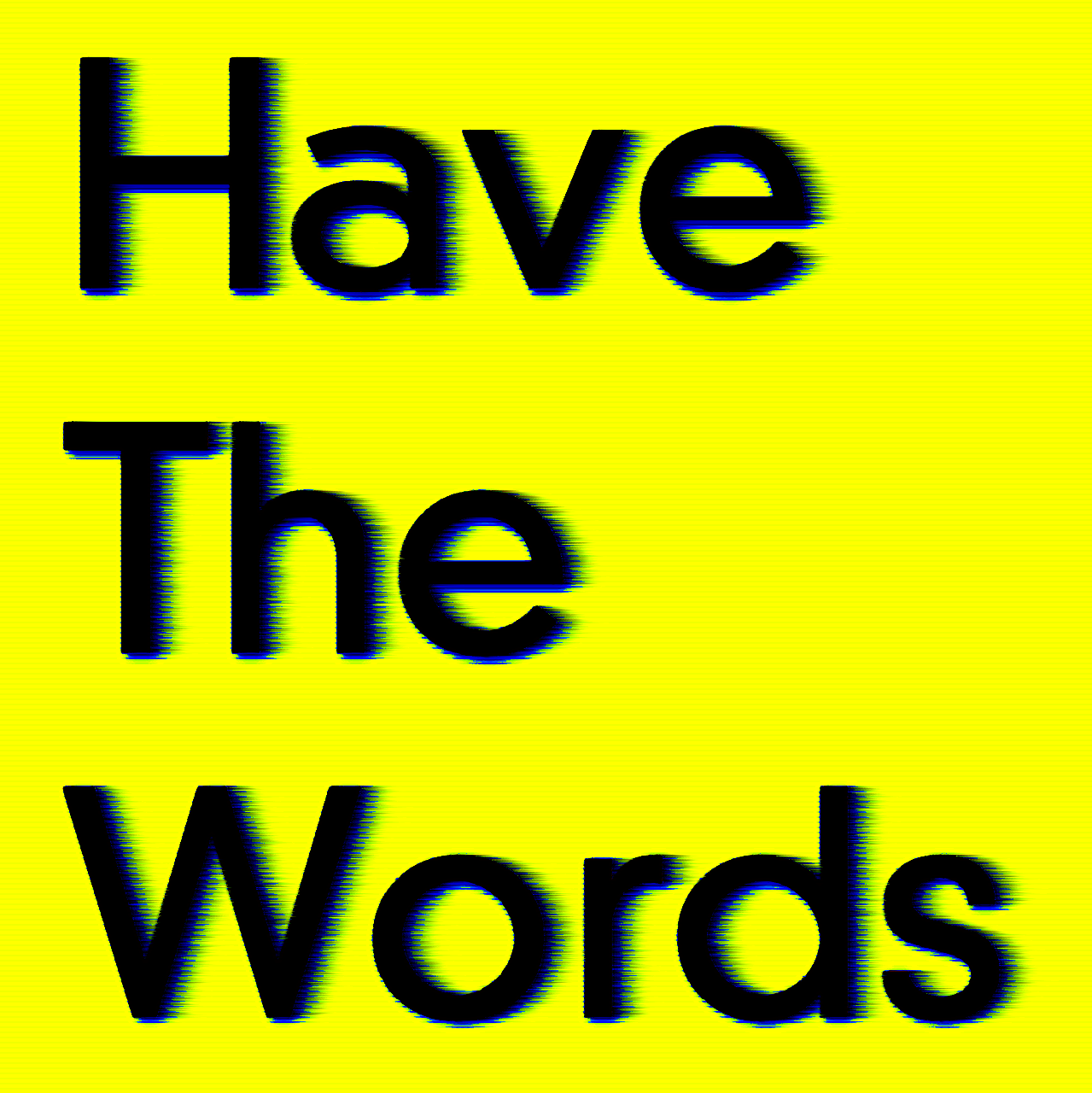 If all revolves around Jesus, the overall undermining of 'words' is an important dark-side tactic. The post-modern response to Jesus-claiming is it's more unknowable soup. The offspring of post-mod. is the hip view and the multiverse of many realities. A fluidity and our perceptions, an illusion such that words are themselves something, yet... nothing. Sound or light waves flickering in simulations seen or heard.

The end of morality and... Jesus talk.

Advocates of perhaps something less than hyper-relativism, consider some kind of meaning matters and generally live so. Words though, refer to other words and not otherwise, is the deconstructionist assumption. In this we've seen an influential justification for the selfish, deception-riddled, muddled mankind.

Historically, in most cultural cases, words with honest intentions counted and those who failed to maintain a consistency were noted. Now the opposite. Aside from social and personal affairs not bound by quite the necessity, there's an ever lowering the place of civility and integrity. Certainly ramping along in the UK.

If you have a go, you notice the rub. The older you are the more likely this is. Nevertheless it's epidemic times and this correlates to the Gospel, framed as a noble aim but utterly dreamboat thinking.

The word became flesh...now 'words' have lost their value. The word -- not thoughts and ideas, being or essence -- is God's presentation.

How to seemingly, defeat Christ? Overturn the very fabric and foundation of the reality he speaks into. Pop culture pumping the mantra our word is rarely our bond. Enough to contrast and failure but we got the message: We're crap and certainly not Jesus-like. Not in the image of God-made but scurrying animals seeking grub and a rump.

Wake-up and want to run to God, desperado and unashamed. Withdraw and run away(?) and unto.

The words typed here barely of interest but this in a context of declining interest in non-fiction chatter. Blog-types are wearing down with readership ambivalence. Accept I'm no shakes of a writer and trouble for the two wings among Christians; Evangelical or Liberal and the supposed/perhaps middle-ground, Progressives. Not that I'm writing for Christians but God, me and maybe a curious and hopefully uplifted God-open and going-toward reader.

Encourage me to do one or two actions, top ranking would be; Someone has the words, these written for sowing. Persuasion to plant.

Thanks for reading. May the word come alive more today, more, more...