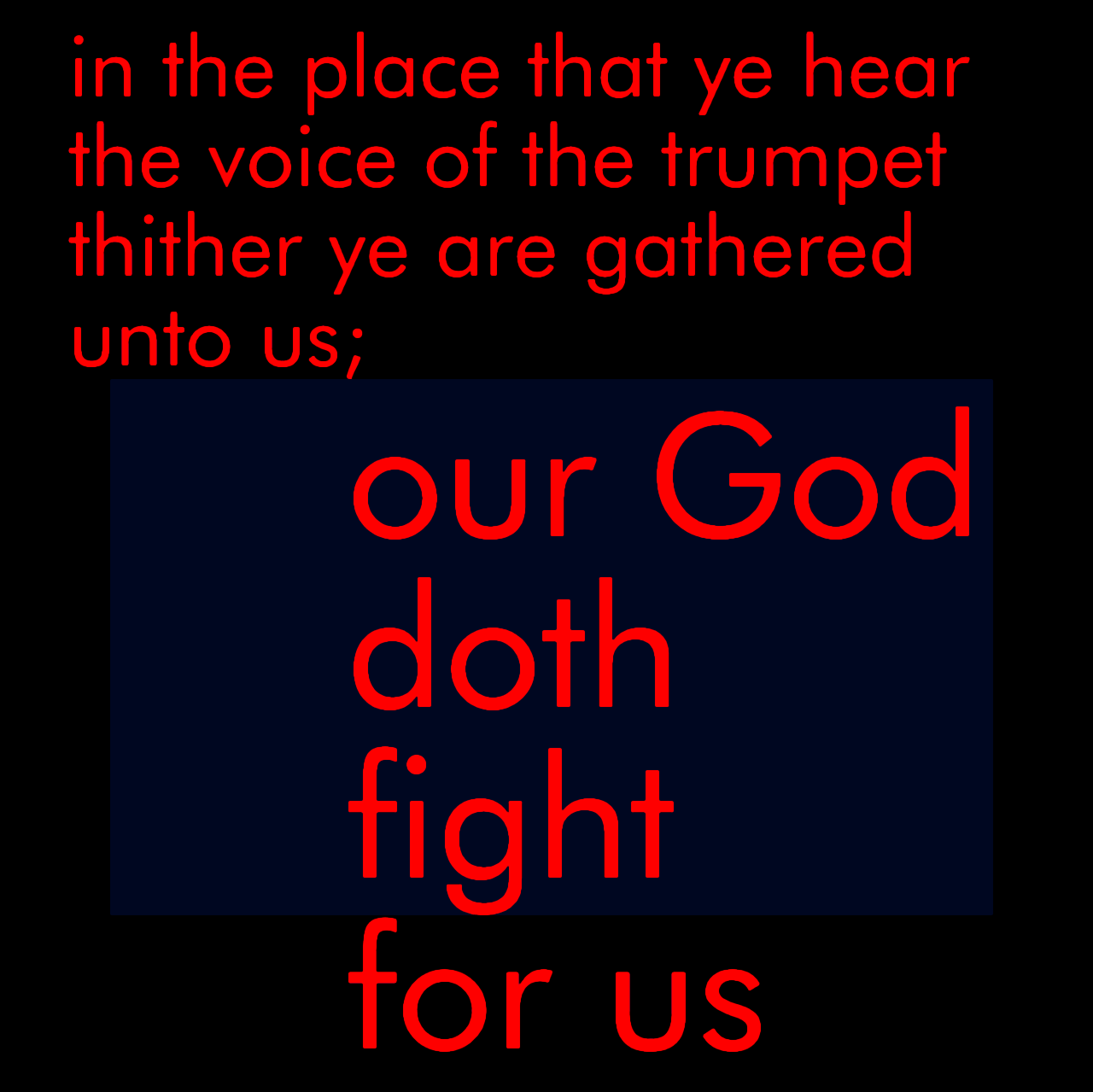 Writing to myself is a strange compulsion. In itself, tells-me, much 'bout me. Wanting somehow to connect through and with God. Discover and meet again, like times before, better still go beyond. And not wobble about and all those rubbishy days. Now, a taunting wind-up. Blessed ignored.

More is less in Jesus name. Moreover, spark this up as, less is more. Busy in irrelevancy must cease. Hallelujah for the day ahead and no further -- God willing -- than get-alone-with, space and time. To turn off and turn toward. Blessed be.

Death to self is the only answer to internal squabbles. And while at it, everyone is most-dead and around about. Be dead in sin and trespasses. Once thought this a somewhat hidden truth. Exaggeration. Having met multitudes, the research in; we're most/all/much/proper 'dead'.

Only those who'd say this -- not so. Yelping, "we're dead to... 1) God, 2) strangers/not close-friends, 3) impending source and mechanism of our social downfall".

Life in Christ is about being alive-among and thriving. God comes, to have us transcend. Re-form up. Evidence is; alive to God direct and in the constant; Sensitive to strangers; And awake to the tell-lie-vision.

The pinnacle deceptions are said-be 'terror events' leaving enough clues, to ensure should-be understood, as theatre. Not so clear and no faith needed, not too hidden. Requires honest speculation.

The deception, is the purpose. Not 'for a' purpose but... is, the main purpose. The bolder the better/worse, is the least amount of reaction.

"Now... where did he park the car and yet get back in to it after the attack?"

'To believe lies' is everything we need to say about the anti-Christ. To lie about Jesus at the heart but this, not enough. 'Gaslighting' is the Gnostic-type opposing vision of the death cult. Their claimed secret knowledge unlocking the mysteries? There are none. Not really. The 'mystery' cloaks it's, con the conners and feed off the moving toward worship-lies masses.

There are deceptions and this hidden-ish -and- truth upfront and open.

Not saying there aren't many-many genuine to us 'mysteries', unexplained oddities and the amazing. But what's this all about when crimes that grip much of the world, western nations specifically, can be rumbled but 99.999% refuse?

No great learning needed here, yet 'we' insist on not looking and believing along. Growing numbers of participators and spooks/related -- they're the first to take the 'mark of the beast'. All spectators unknowingly, next in line. And the regularity and intensity of these events... rituals, ever increasing.

All the while the Gospel is here for redemption, liberation and power-over. Not so/manifest/much/because of/lies.

'Should be praying' -- make a fine T.Shirt. And now tippin' the tap but first, principles, 'why?'.

Try be prophetic. That all. Know ain't. Much/if at all. Try as an act of faith and this a mirror.

Or, jabbin' like the show-off. Got a dose of this. Read what I write and go euchhh... most oft. Drab trash. This and TS where I put on bells and sing.

God's a fighter. Not all done, dusted, and don't need. Yes, all mighty, but incarnated into our world. All around and about and billions of lives. Getting far as can -- INVOLVED. Without abdicating our freedoms and for and with faith -- ABLE.

If we look about, signs recognised, with our seeking and attention. In reaching and response. God bothering. This God desired, and intended why and for our existence. Reciprocal, with need for us to, break-on-though. Get into.

Slagged-ish off two on TS -- with pause and reserve -- for what reason?

Answer; Self-expression, evangelism, prophetic-poss. and tryin' to cope with living in an asylum?

Jesus warns about 'call a fool' and be in danger of 'fires of hell'. Apocalyptic, poetic, warning to watch out, that bad. Not to ape the enemy. Somehow the offence is we think God-like -- but so not. Unless careful and led, falls back on us. Judged on how we judge others.

God is a fighter. In the tribal-establishing Old Testament records we're to re-read into the unseen today.

God is a fighter and wants to be this for us. The fighter who won the war but now clearing up the battles. On a suffering alleviation and meet the Living One mission. Gives all. And not in pieces.