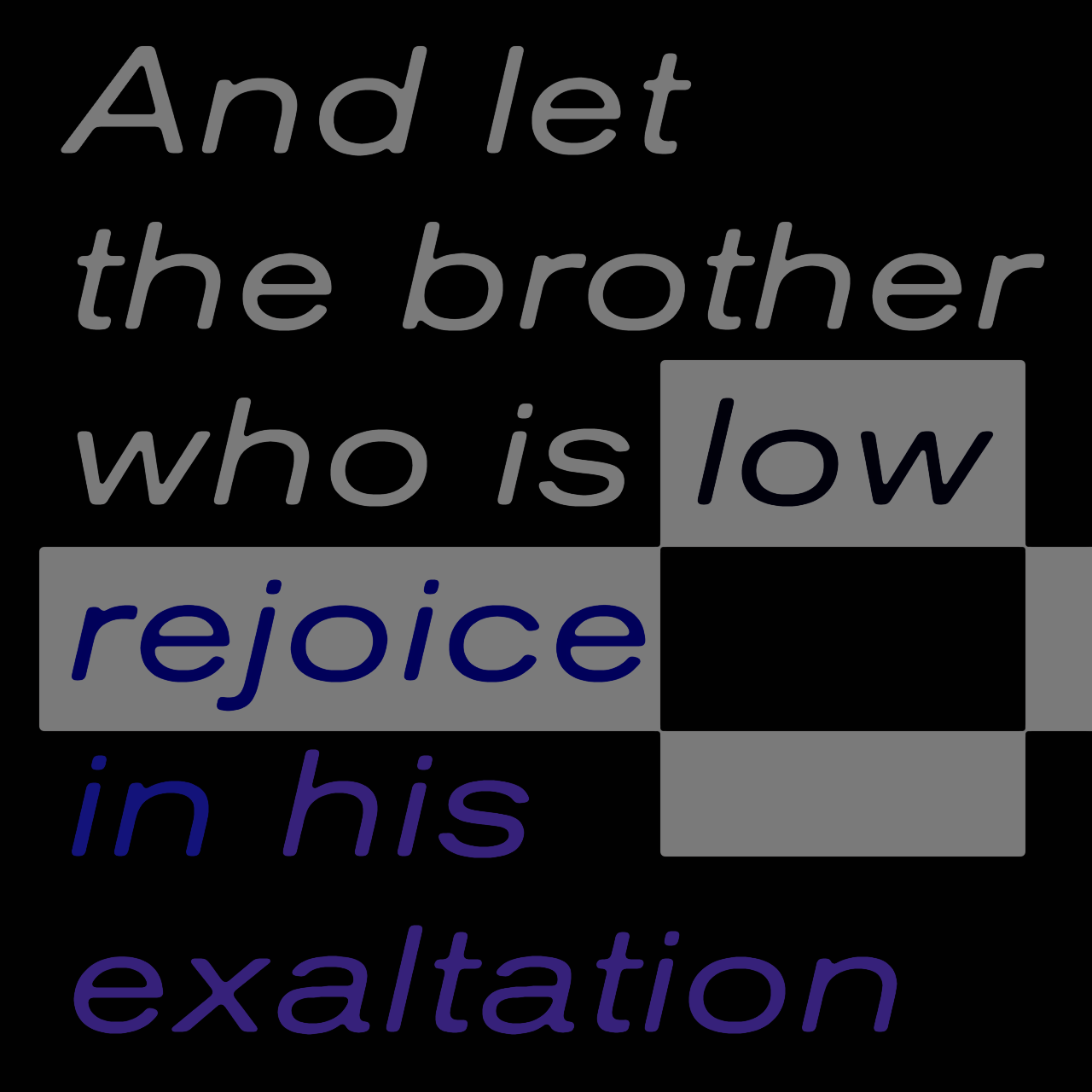 The refining fire of opposition. Independent trouble, God knows, generally offers a right turning to bring good from. A defiance in declaring, God himself all we need. "And God says..."

With this, the struggle to dig about and try find something. Desire to and time in. Ask for so little. An obvious failing. May this change. More about yearnings and seems very first-steps.

I counsel you to buy from me gold refined in the fire, so that you can become rich; and this related, to not being of the material rich kind. Sure this helps. Best place is not so poor, and sustenance without all hours in slavery.

Our contemporary come-crashes need, is learn to live on as little as. 'Go dark', a phrase describes. Off grid far-as and fast some.

Only makes sense to me, with a vision and call. Everything written in this context. A means to an end: That two's and three's awake and open, given up on/give over to. Our worldwide need and essential. Prelude to any revival. God-glory on earth.

Which I can't see out there? Not saying this indicates what prayer is going on, doesn't matter. Does. And of course, no idea where and what. With hopes high there's much. Assume by those who realise, staying 'offline' a virtual prerequisite to accomplish anything special.

Because all that is evident, is public online talk, is all holes and distractions. Ravaging away. The closest finding anyone bothered about and getting up-for, are the grizzly and narked, those into particular -- Yawn Yawn -- heresy hunting, all legalistic and acting weird.

Suggesting what isn't being called up for and out there is any calling to come together. And this because of motive-lacking, because... not the combo, and awake/open.

Next time someone misquotes and states; 'money the root of all evil' will not seek to rectify with; "it's actually more like, for a root of all the evils is the love of money". Just leave it.

Money is fooling us. Recently heard about a survey among MP's on general knowledge and money. From the instigators own more-transparent insight to ask obvious base-line questions, hardly any, had the correct answers. Like; 'How is money created?' No idea what the banks do. Dreamboats. Nothing particularly controversial but clueless.

Slowly about a decade back and beginning to get wakey-wakey, got one thing completely wrong. And continued to: About the economy. Utterly misjudged. Plus, recklessly lost considerable cash, through all sorts of neglect and wanton waste and therefore would-be, financial security.

Yet now see, when Jesus says; You say, 'I am rich...' am so utterly grateful cannot be me. (Sort of and do, thanks luxury and ease, acknowledged now). And know, wouldn't have the grace and maturity, to have made better than not with if had. Hear of more seeming, respectable responsible types, get rid of and get without. Stories of old but even some today.

Once the currencies-reset occurs -- and we aren't anywhere close to stopping this -- what then? Initial turmoil will be catastrophic, enough for the sickening to see instigators, become the perceived remedy. Masses will get locked into a giant tech-feeding, information restrictive and watch y'talk, chemical-riddled, prison camp.

Between now and in the early opportunistic 'then', God is calling to turn this around... somehow.

There is a way but without, a vision the people...

Radical pathological avoidance of each other over this, is the principality that the unveiling of the evil powers through Govt. and partnering giant corporations will rumble. The sign will be the 'rituals and children' exposed. The current wave of sex talk and abuse, attempts to deflect, but it's coming. Maybe wider-war in between and then there's the bankrupt state.

But HALLELUJAH -- more of God in our midst, with me, now... and knowing this one who is so real. More. And uprising and maybe some local church that shakes off the silly lack of perspective and superficial. Maybe a two and three. A small room, radiant with God. Present, active and for mountain-moving, earth-based redemption.