The information is out there. Two, mouse clicks. How do we best venture about in the 'cookoos nest' on main street?

—but, can depend on our outlook?

State of mind? Doesn't change 'it', yet, we all know; 'get tired = why am depressed', equation.

Feel life on Top of the..., and/or, adding, self-punishment, regardless...

In the best of times. Now, the worst, and the best, is upon us.

If there are builders, how about architects? What about the designs?

A broad and open, evangelical Christian. Shared essentials, without any controversy.

Who and what for? How and why?

It's the last, or last-but-one layer or skin, that seems to defy conclusions and leaves little to speculate, from. The best we get is the manufactured events/news.

Does it matter what a Lord of the Manor, thinks, believes in, gets into (?), and other-realms, has a vision...

If his thugs persecute the common people, who cares, as we sit in the village waiting for the clampdown?

Enough, James gets close up and the operating, transnational...

Tribe, alien-ized, demonized (most), mad professors, the lot (theological position, and 'not humans') -or- no 'lot', and so, a belief but, untrue.

Are there a few who control, and/or influence, the world's; economic, technological, the mercenaries, blackmailed, network, and on?

What does the way of behaviour show us?

And IF, they believe, something 'beyond, materialism'?

This piece, neatly describes Australia's descent into fascism.
:
I greatly appreciate your work on this Aangirfan, however in my opinion there are two major competing factions in the West. The Neocon Zionists, as represented by the despicable US President and the globalist technocrats, spearheaded as you have correctly pointed out by the Rockefeller wing of the CIA.
:
While the Neocon Zionists have an over representation of Jewish people in key positions, the globalist technocrats, responsible for the Covid coup do not.
:
Neither Johnson nor Trump, apparent puppets of the Neocon Zionist group were on board with the Covid coup, indeed the coup appears to be designed in part to end the Presidency of the hapless clown Trump.
:
Zionism wants Iran to be destroyed, they remain obsessed with that goal. Iran however appears to be solidly onboard with the globalist technocratic coup. Same as Hezbollah, Bashar al Assad's Syria and Russia.
:
The apparent benefits to Iran of their alliance with the globalists were seen recently at the UN where the Zionist prostitute Pompeo was utterly humiliated at the Security Council. The US sought to extend an arms embargo against Iran, they needed 8 votes other than their own to achieve this,they received only one, that of the Dominican Republic.
:
https://www.theguardian.com/world/2020/aug/14/us-iran-un-arms-embargo-nuclear-deal
The Empire is dead-replaced by global tyranny.
:
I don't expect you or anyone else to simply accept my views at face value but ask you to consider the idea that the group behind 911 and the middle east wars have been deposed and replaced by a group that eschews the traditional imperialism of armies marching across borders and is instead engaged in an across the board war on humanity, using the puppet governments and police as their proxy forces with the forcible implementation of the UN's Agenda 21/2030 as their goal.
:
It also seems that the globalist technocrats despise Zionism, partly because it is a competing faction, but more importantly because Israel, despite it's undeniable evil, does not fit with their vision for the world as Israel has a specific ethnocentric identity and this is anathema to the globalist technocrats engaged in building the New World Order on the back of the Covid nonsense.
:
No doubt my analysis is somewhat simplistic, and at the very top it does not matter which faction wins this power struggle, each serves the same master but I still think it has some validity and that it is a mistake to view current events through the prism of 911 and the Iraq war and the other crimes of the Neocon Zionists. Perhaps I am wrong but I think this is worthy of consideration.
:
Thanks again for your tireless and heroic work.
:
James Robertson, on Aangirfan.

'…Is it possible that the leadership of the American Left, along with their NeverTrumper allies, are busy talking themselves into advocating and promoting street violence as a response to a presidential election?
:
The answer is: Yes….'
:
[ ... ]
:
Farrell is right. As we can see from the many articles that have recently popped up in the media, the American people are being prepared for a contested election that will fuel public anxiety and revolt. This all fits with the overall strategy of the TIP. Selected journalists will be used to provide bits of information that serve the interests of the group while the people will be told to expect a long and drawn-out constitutional crisis.
Treason, Mike Whitney.
The Unz.
September, 15, 2020 • 2,500 Words • 20 Comments •

[Un-played, and up. Commented: Big up and love, MJ.
http://www.plantaseed.org.uk/change-change-of-heart.] 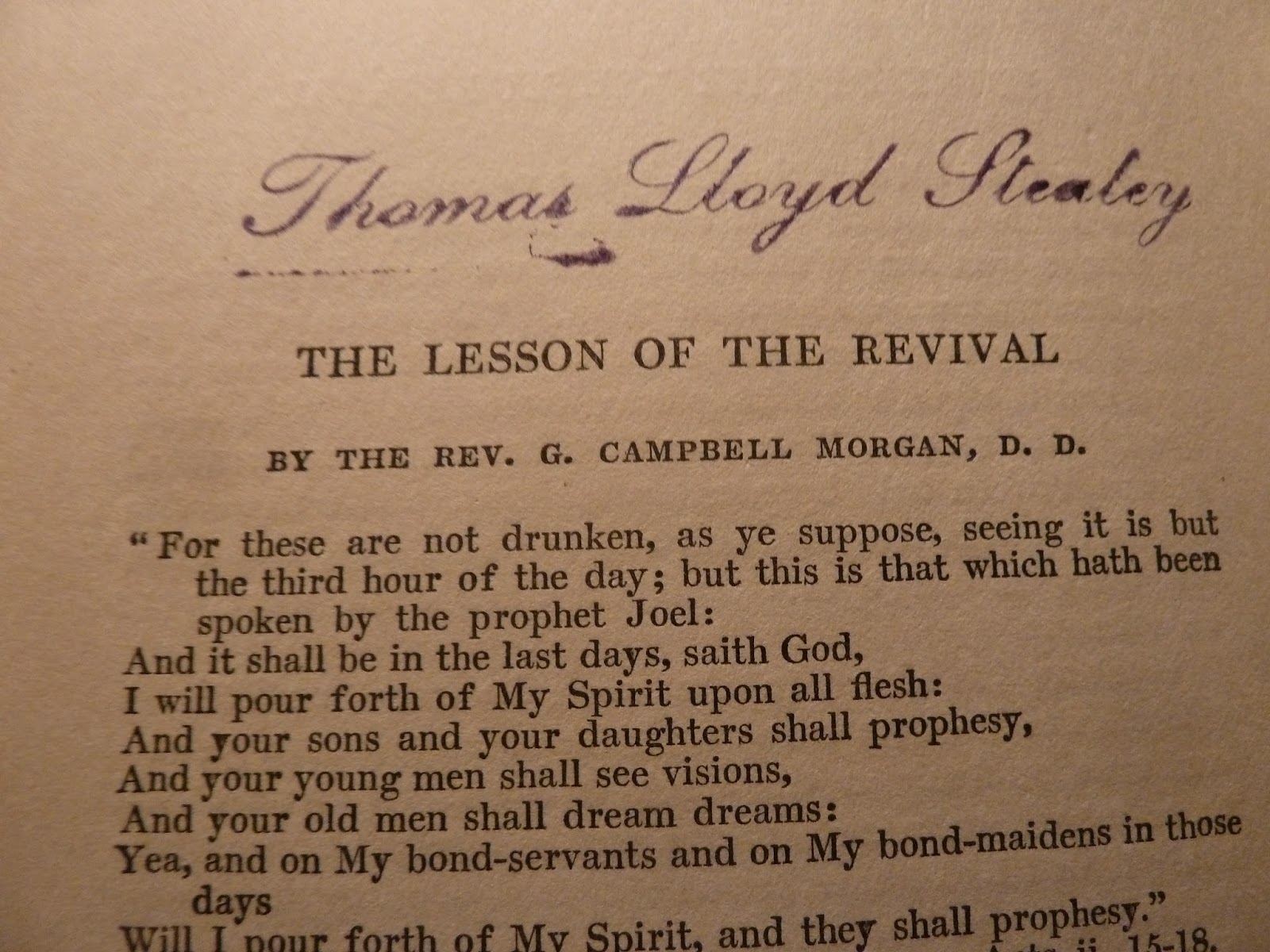 A link left on Aangirfan:

Give me back all my old world. S. Awan (The Burning Blogger of Bedlam) has Libya to reveal. The way to see the UK., is in another time and place. The 'news', isn't. Think about what happened in Libya, or choose a similar historical event? Forget the UK, yet, better understand what the same gang, doing the same manoeuvre's reveals. The cost and loss, the no-doubt 'cult' behaviour from that lot.

I take heart. It's been a long time, coming. Anything that causes the awoken to rise up.

A change of hearts.

Not sure where to go?

Evan Roberts and like, would not..., if the, Holy Spirit, didn't give the nudge.

In the morning, or as Evan would say, his early encounters for sure, "let's get to ...God"-time.