On. Off. And The (Age Of) Missing Text. Off to Sunday School, set-up.

Are you ready Eddy?

"This is it This is the deciding factor in the future history of the human race."

Gone to latest, 'chat-a-bout', and number one twenty, and typing it, to go up... listening away.

Commented:
Thank you, Roger and...
MJ.

No 'organisation', freedom, safe, and "say anything".

The fella who came out on deliveries for an organic veg., business, wife and I ran? He warned me off, the lefties and less defined, swallowed.

Jason a friend, who'd secured my move into defined, "anarchist", aka 'anarcho-syndicalist'.

Where Bis was killed.

Consider the next number, as shocking and something else, most moving. Music that rips at the guts. Not since 'Punk', combined here, with techno terror. "Terrible". 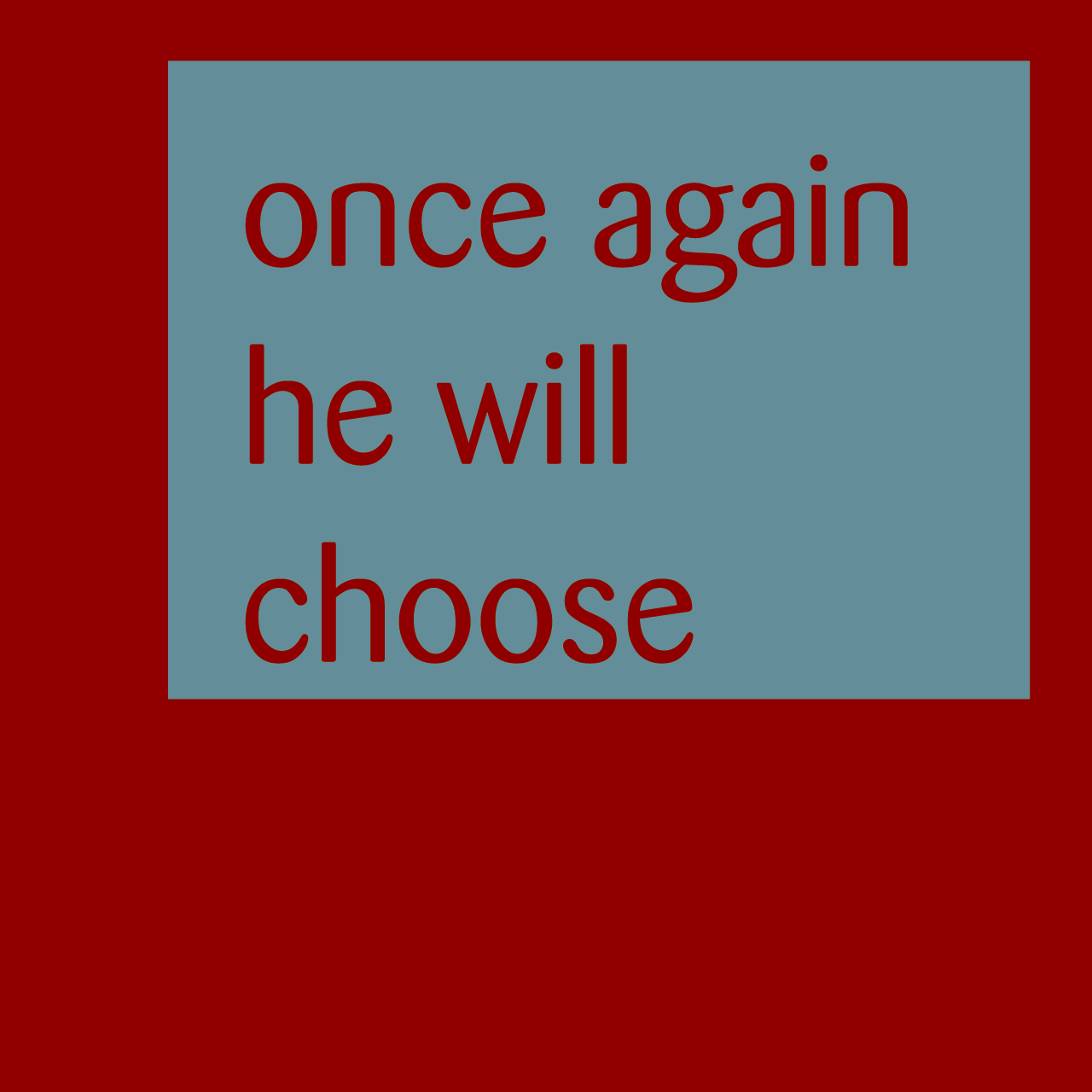 Back to audio visuals, drum and bass etc. and, Kodak carousel projectors.

In 1996 it was "Protest to Party" and run a LETS scheme, "take back control". Organic co-op, restaurants, DIY, and, a Battle.

The tress and plants, insects and animals, in a historic woodland, of indescribable magnitudes of beauty.

Stewart has his "why voted" confession.

Would if it mattered.

The movie, this man was in?

Met him uptown, on the streets, playing, the..?

And we met..? Knew where he worked?

Can't think, but will.

Answer? Must be King of Comedy.