Doing Your Own Research 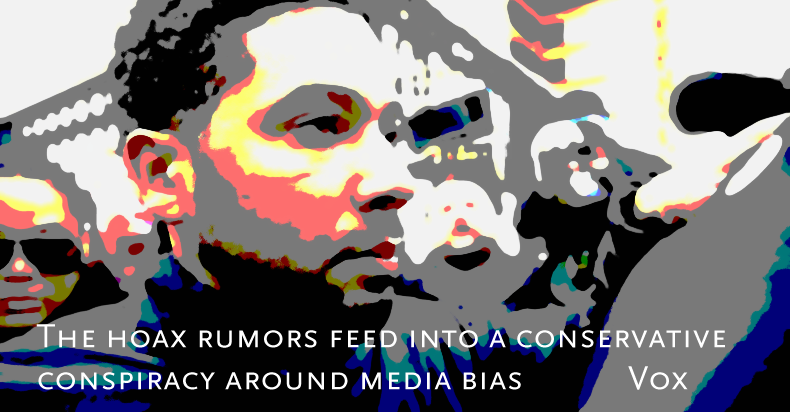 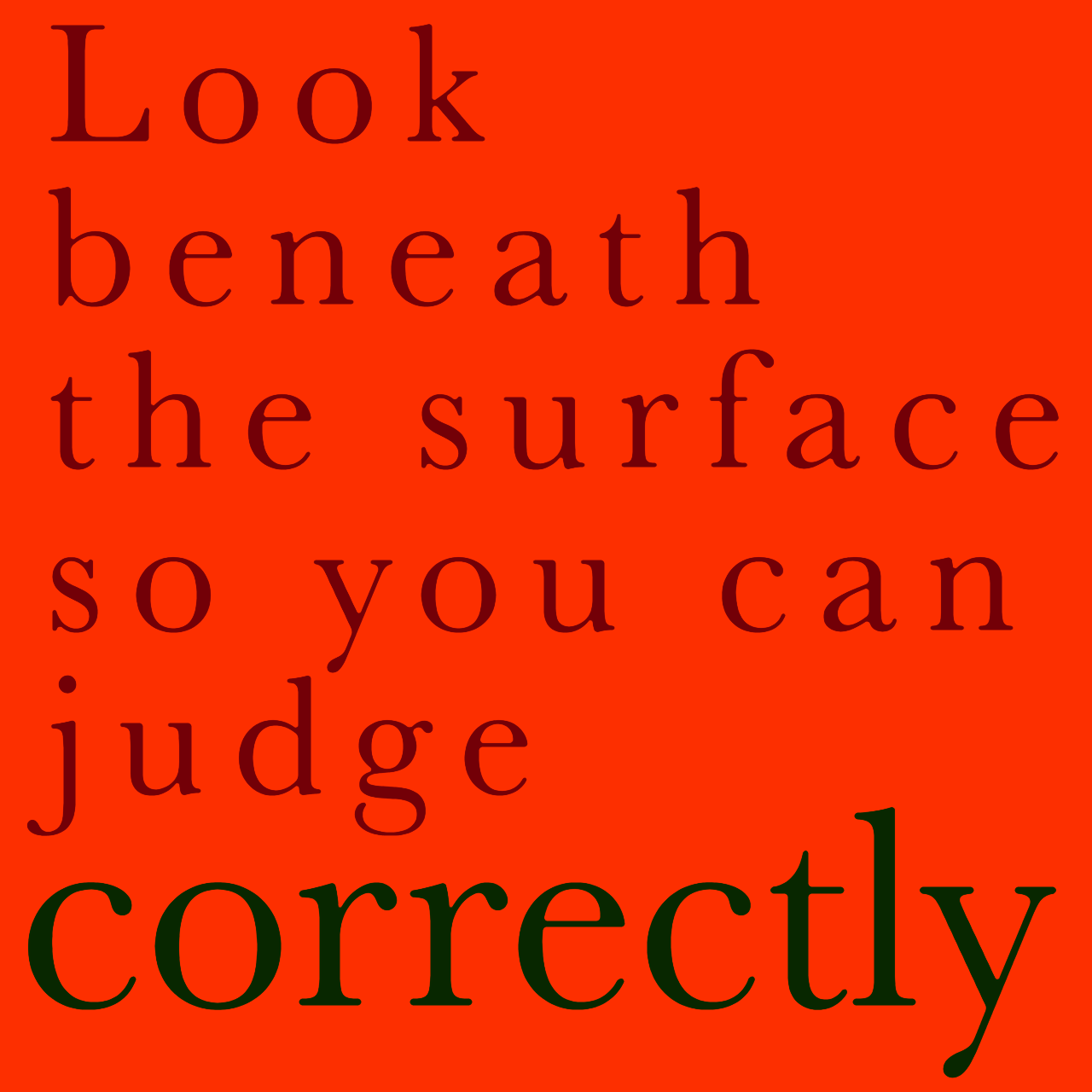 Political correctness is communist propaganda writ small. In my study of communist societies, I came to the conclusion that the purpose of communist propaganda was not to persuade or convince, not to inform, but to humiliate; and therefore, the less it corresponded to reality the better. When people are forced to remain silent when they are being told the most obvious lies, or even worse when they are forced to repeat the lies themselves, they lose once and for all their sense of probity. To assent to obvious lies is in some small way to become evil oneself. One’s standing to resist anything is thus eroded, and even destroyed. A society of emasculated liars is easy to control. I think if you examine political correctness, it has the same effect and is intended to.
― Theodore Dalrymple

As I’ve been saying for months, people have to open up the economy every which way they can. A few bar and restaurant owners have seen the need to band together and fight the lockdowns. As a business owner of any kind, you need to think and take action along these lines. But in a much larger way. You need to form associations of your types of business: barber shops, salons, bars, restaurants, small grocery stores, gift shops, caterers, food trucks, inns, independent truckers… Each type of business puts together its own association(s). In addition to whatever you do to survive, you each file lawsuits against governors and state public health departments, for unconstitutional lockdowns based on false science. Several lawsuits along these lines already exist. They reveal how to proceed. Every lawsuit is accompanied by a major publicity push, alerting the press and the public, and describing the horrendous effects of lockdowns and closures on business owners. Whether or not the lawsuits succeed, they provide an occasion for the dissemination of truth. Imagine this: associations of barber shops, bars, restaurants, truckers, etc., each filing its own lawsuit and each launching a PR campaign to expose the truth of what’s happening to small and medium size business owners. Small business owners and entrepreneurs are decidedly independent-minded. You each have your own way of building your businesses. But you can form these associations, create and bolster your power. “Today, in Missouri, a group of 50 bar owners jointly filed suit against the governor charging that lockdowns of their operations are illegal…their representative spoke to reporters outside the capitol…” Multiply that action by 100 more like it, launched by associations of business owners across the country, and you have something. Something formidable. There is no doubt that governments are targeting you. They’ve been coming after you like rabid hounds. They want to close you down and out for good. Their pals are already buying up the bankrupt properties of small businesses at bargain basement prices. Your enemies want to concoct a new world where only large corporations survive. They’re counting on you to remain scattered, unorganized, and weak. Your response to this war needs to be strong. And in this case, there is strength in numbers. I make this offer...

Meanwhile... the Home of Grunge (music) got goin' on the poor. Y'do get the Dalrymple Perspective? Street and Drugs, Social Housing UK.? Don't want to get caught (if, involved?), or 'snitch' (inform the police). The big nos. 1., Police' need; snitches.

a law that will allow thieves to sell items they steal if they do it to earn money for basic needs and trespassers to set up camp on private property when it is to obtain adequate shelter. Dozens of other crimes—including assault and harassment—will be excused under the preposterous measure if suspects are poor, mentally ill or addicted to drugs. 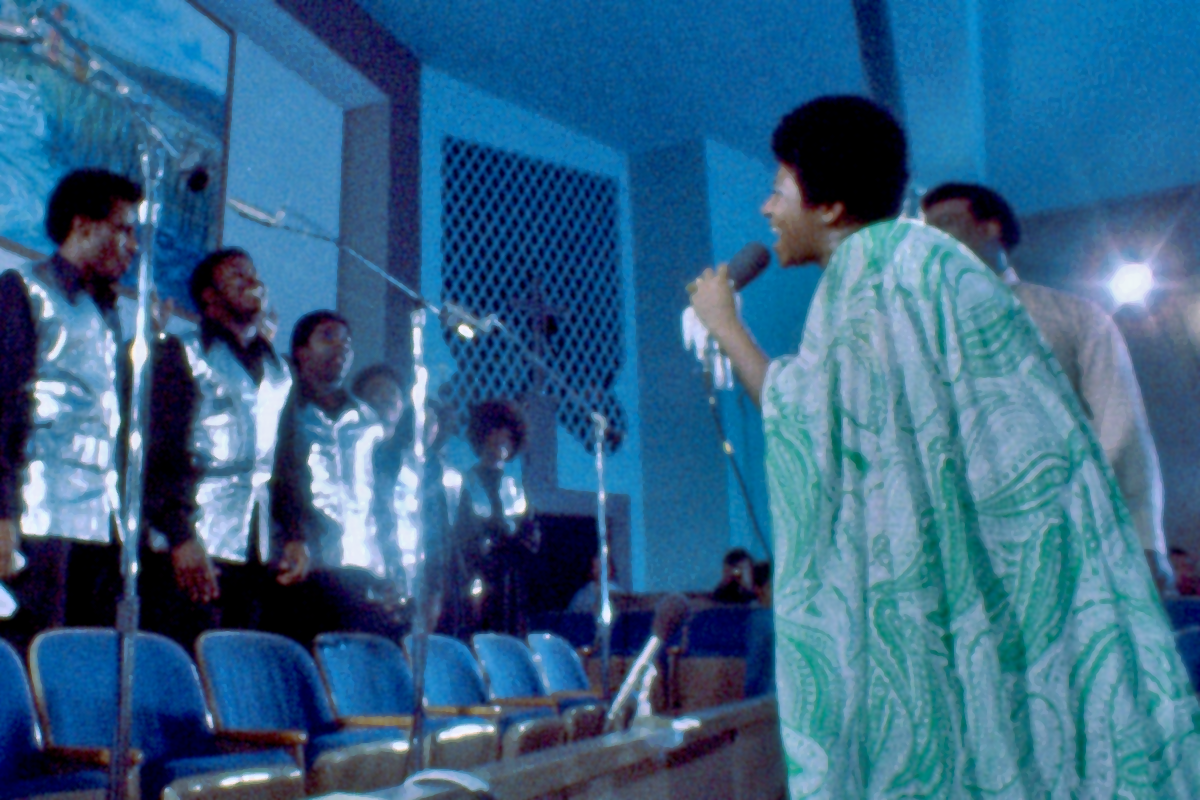 The last Aangirfan comment. God bless em... JP stuck in there, and can't-but-not. - got JC' Blessing. Word up.

When You Believe All The Propaganda

Wallop of a Skit. Top Dog.

Many years ago, I struggled to finally communicate with the most disagreeable, Speakers Corner (Hyde Park, London), speaker. He’d patiently ignore the few that stood before him unless they were absolutely of interest. He would stand and be silent unless he had his one, two or five who he thought ‘should' talk to. I was one more whacko Christian to him. One late afternoon, alone me and him, gave my best sincere plea to engage. He finally responded and with passion. What he said was something-like; if I was interested in what he, or anyone has to say... and this minute of quite shocking emotional ended with “...and you’d follow him home and with a curiosity, hunger and question that wouldn’t let him go”. (Something on those lines). Very Jesus and the disciples, which if I remember correctly, he quoted back at me.
:
Mr most-grumpy-looking at Speaker Corner taught me something, I’m getting bang into.
:
/ Truthscoop-DIY, February 29, 2016 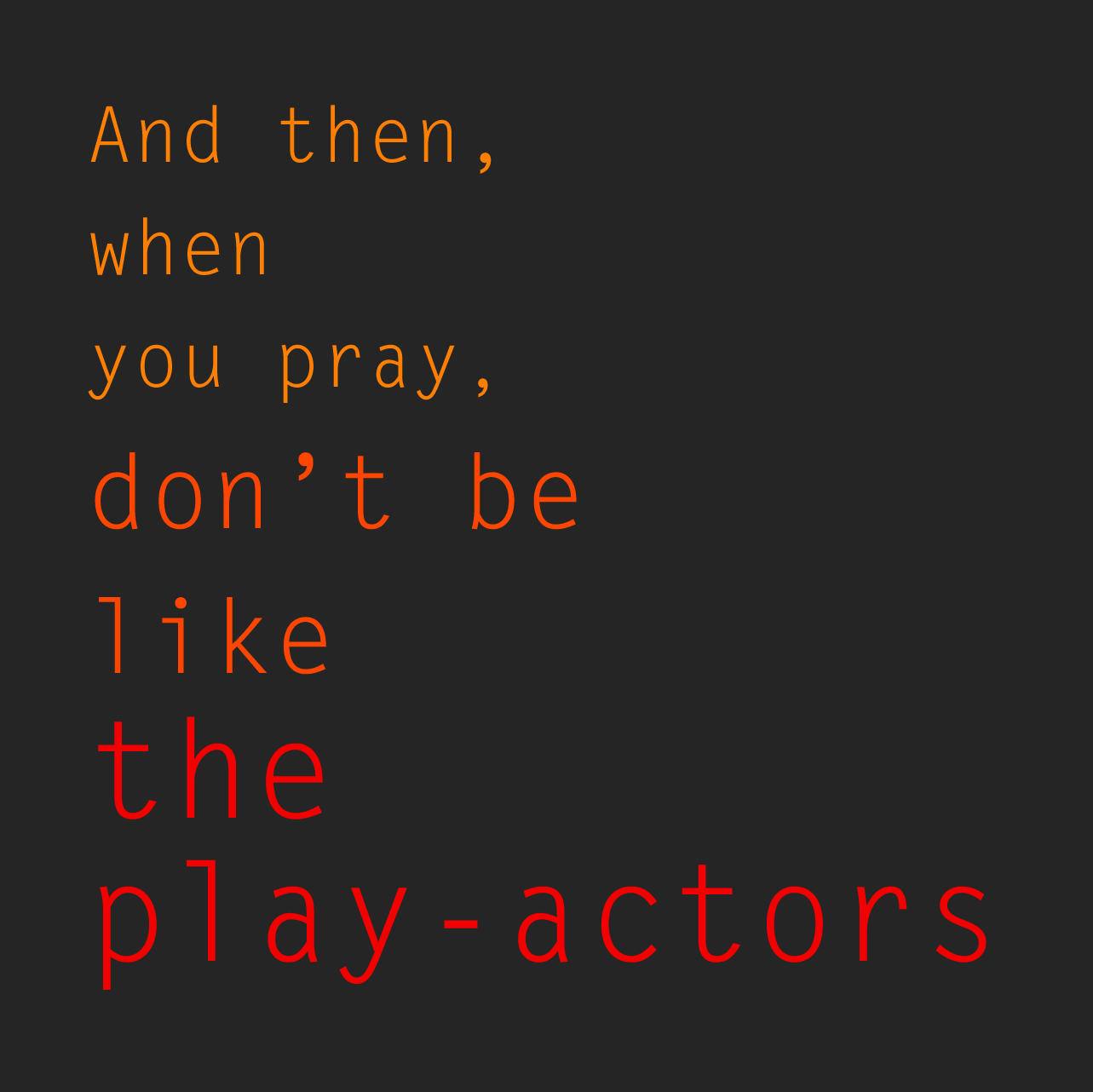 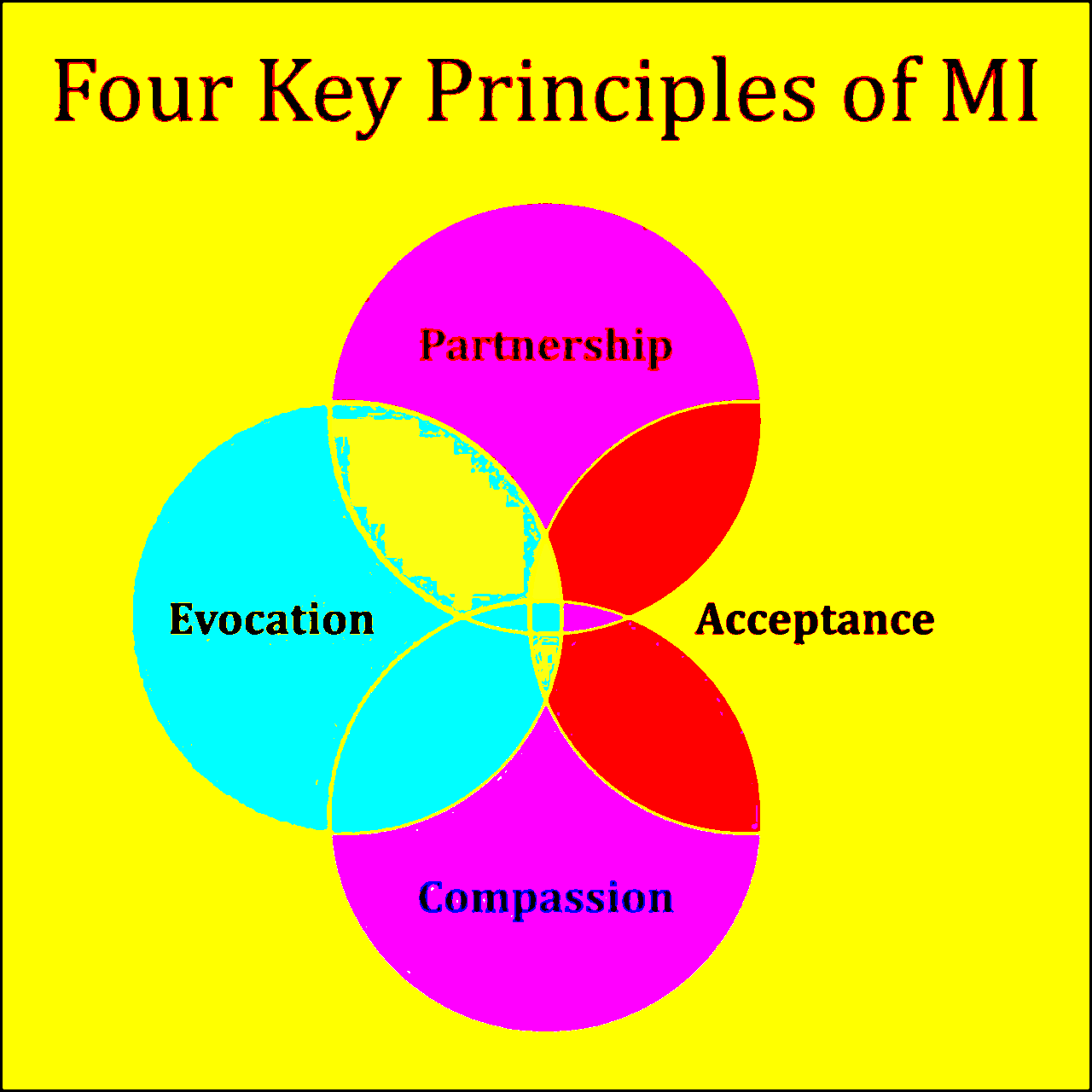 Why read around and seeking Confirmation. Finding the arguments and employing Motivational Interviewing skills. Practised and best; a behaviour or attitude.

Nothing to do with staff shortages and all to do with lack of patient's. If they had no alternative and the hospitals were bursting at the seams they would have been used and the medical staff from our armed forces would have been drafted in. The whole thing has been a farce.

Anon comments on Aangirfan COVID - WHO IS IN CHARGE? 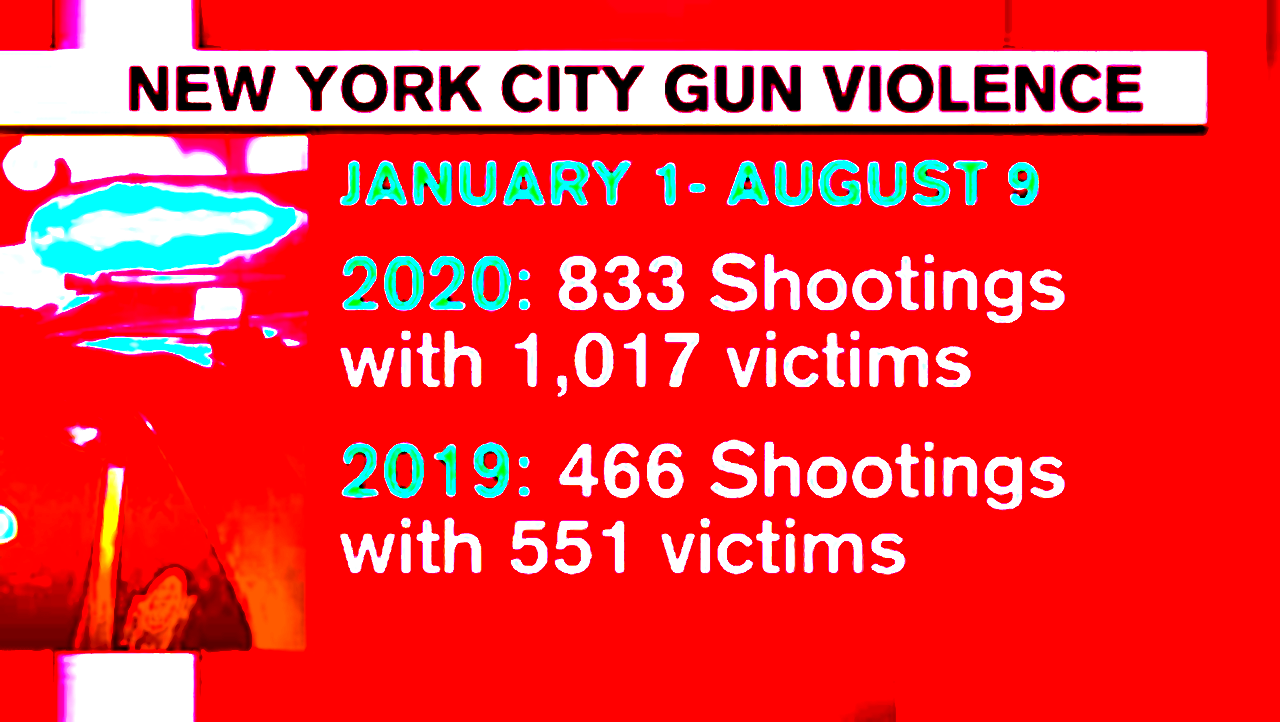 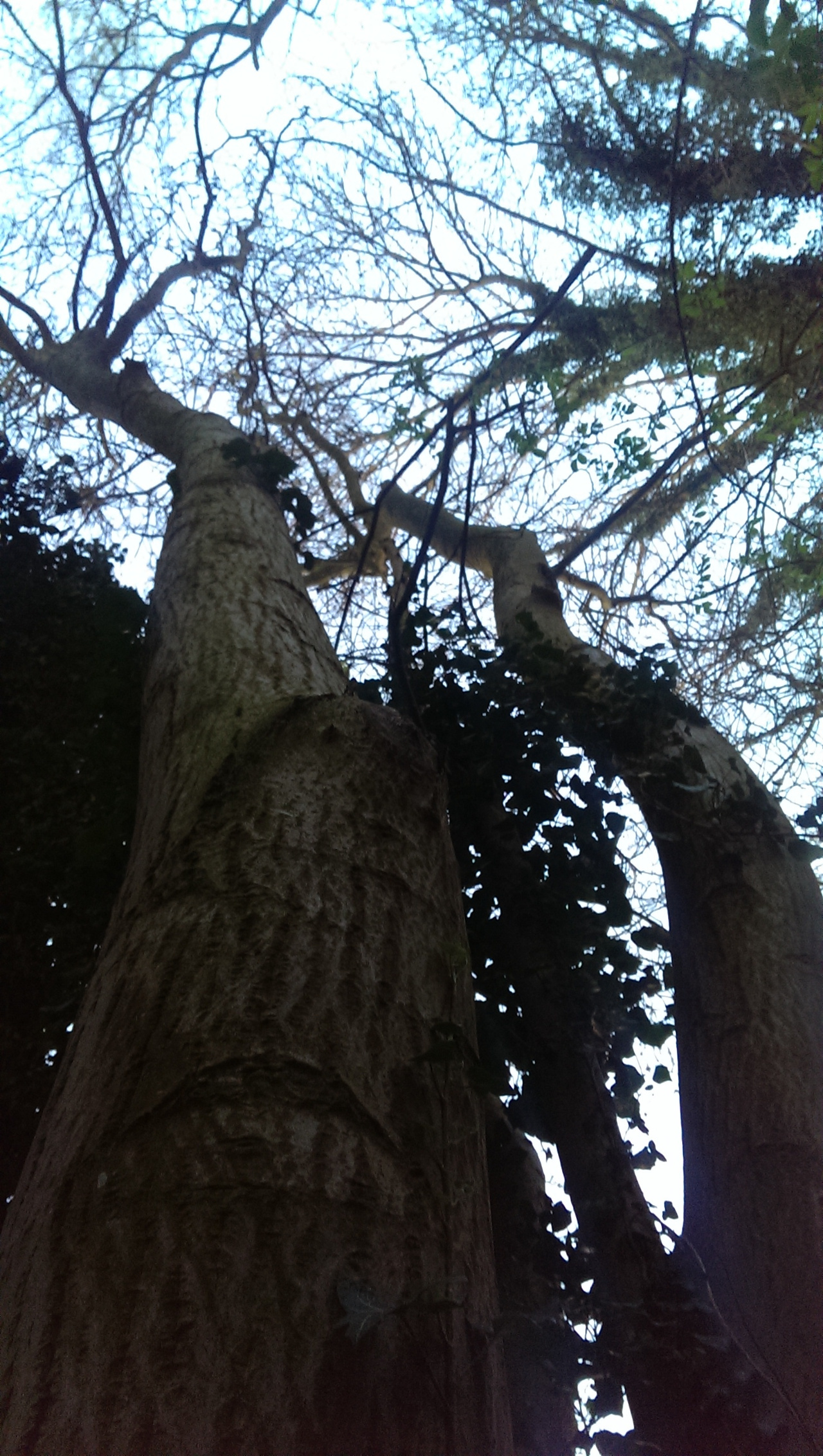